This is just simply beautiful! I love the mixture of patterns and prints.

If you are a big fan of anime like me, you would be able to see the big anime influence on this Prada women’s spring/summer campaign, which is very apropos since the collection is very modern take on Japanese fashion. This reminds of those anime show I used to wathc like “Vandred”, “Sailor Moon”, and “Burst Angel” were the leading characters were women with superpowers. 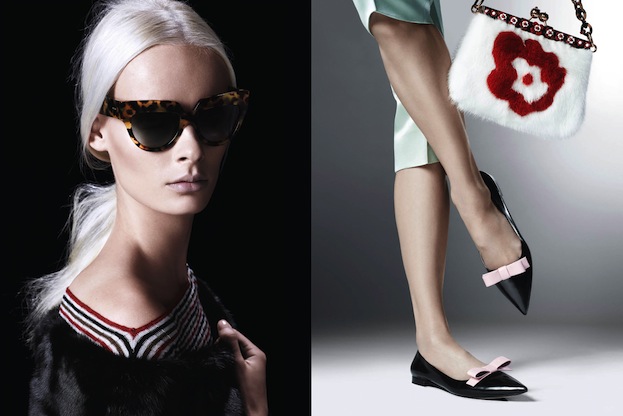 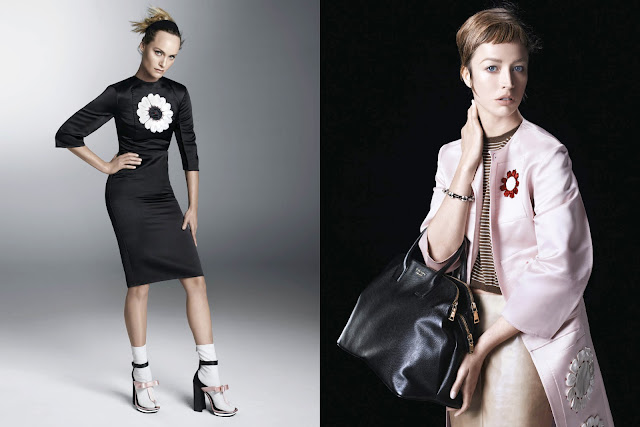 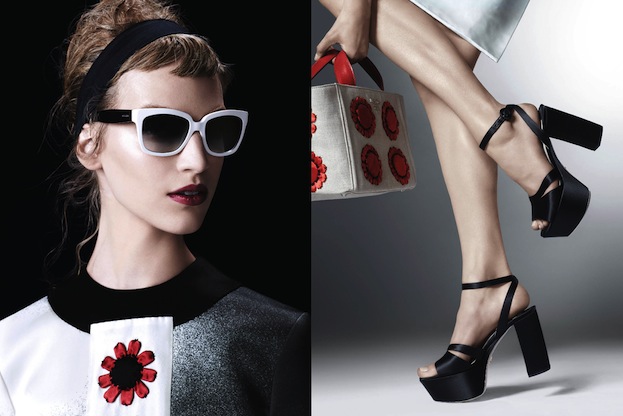 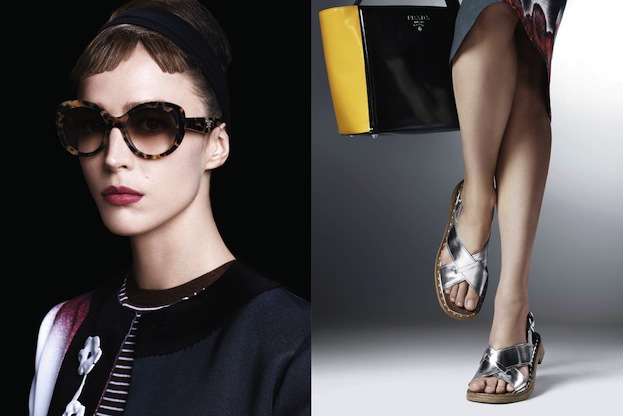 Read more »
Posted by niwdenapolis at 7:14 PM No comments: Links to this post 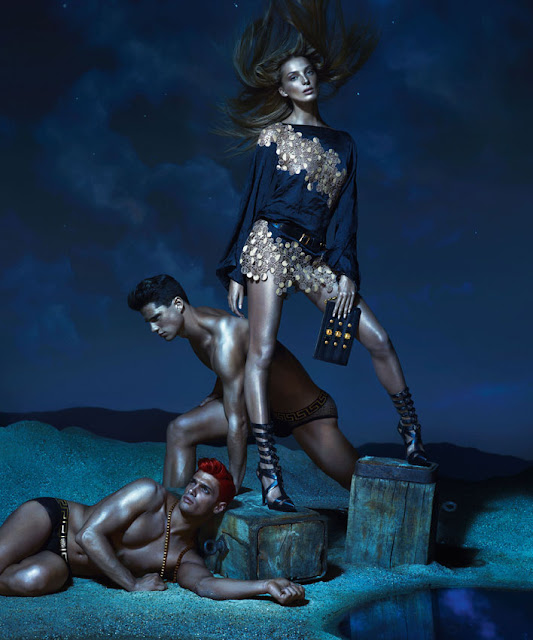 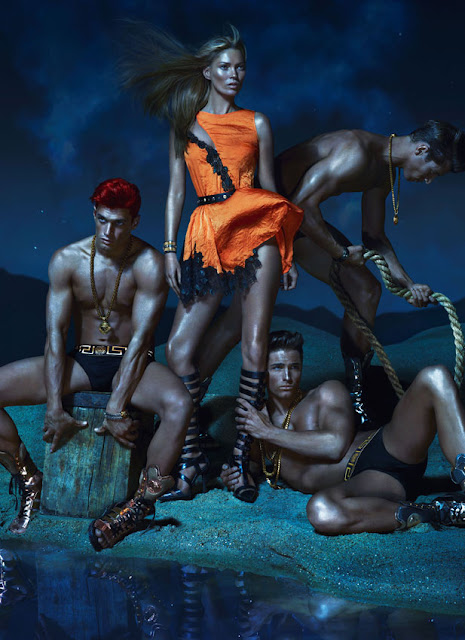 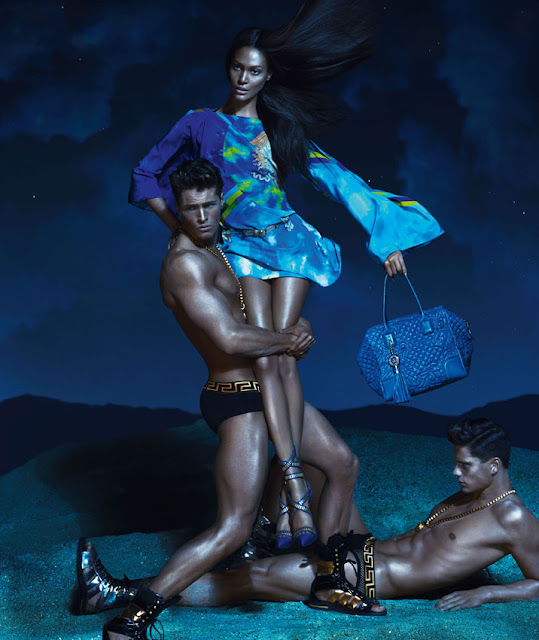 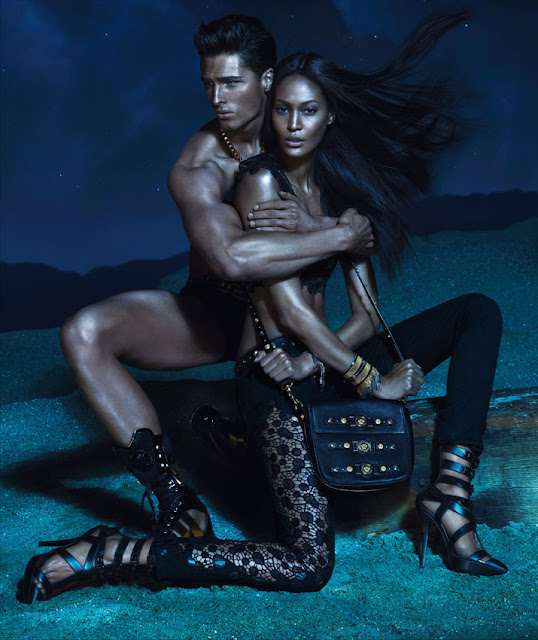 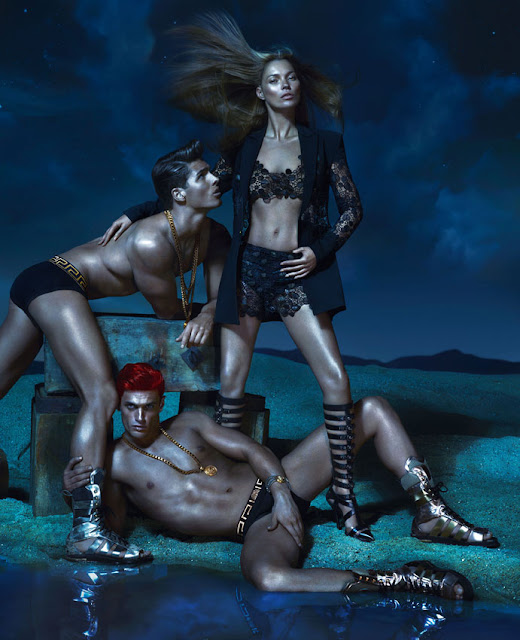 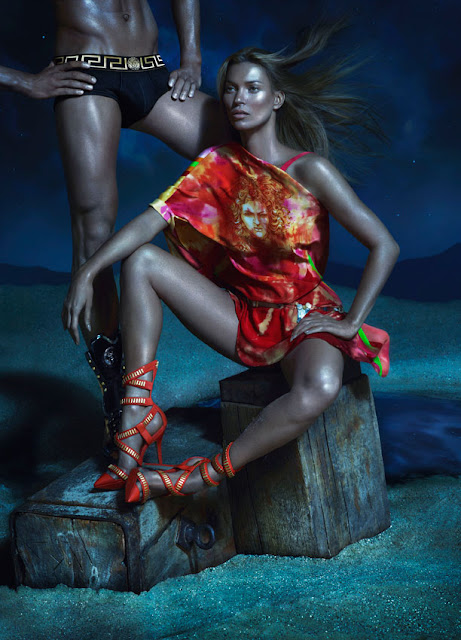 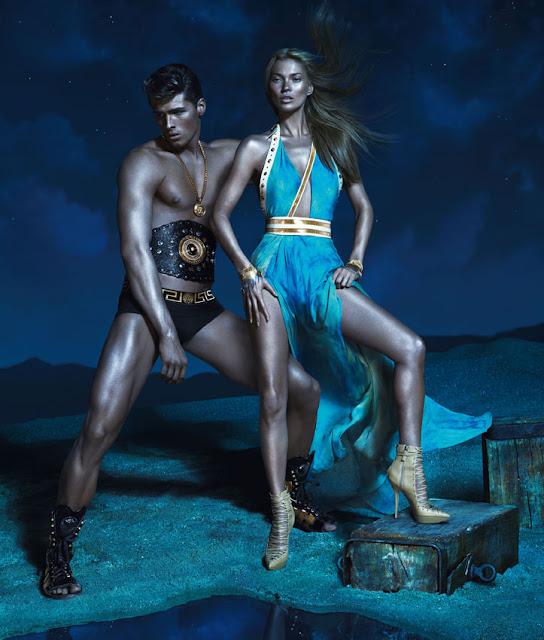 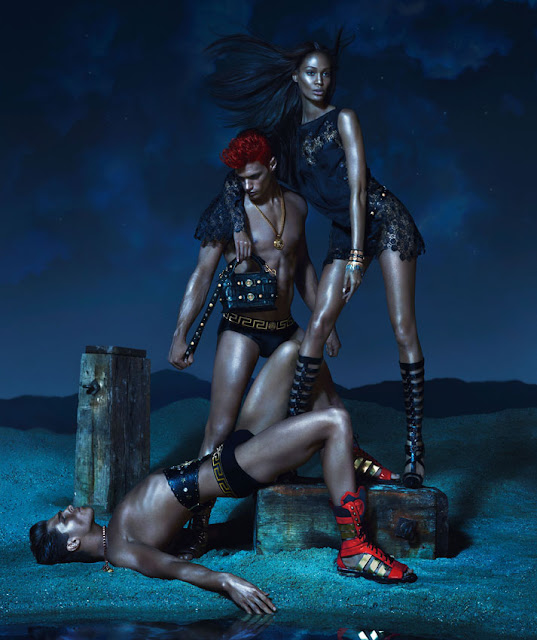 Read more »
Posted by niwdenapolis at 7:11 PM No comments: Links to this post

The Woolmark Company, one of the world’s best known textile fibre brand held an international competition for emerging designers around the world to make a capsule collection highlighting the beauty of the Merino wool fibre. 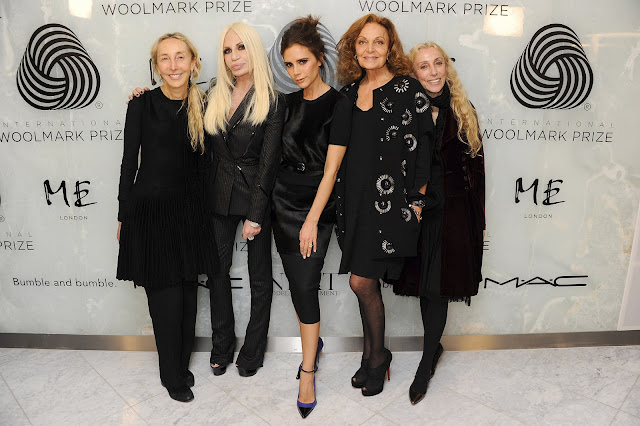 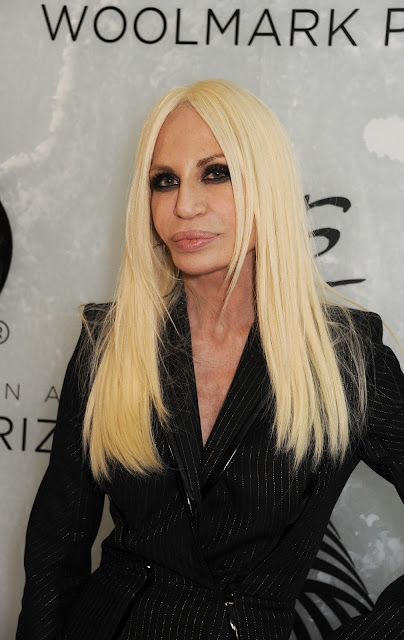 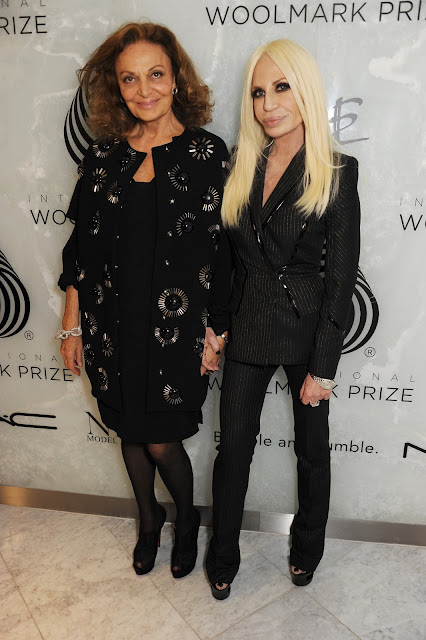 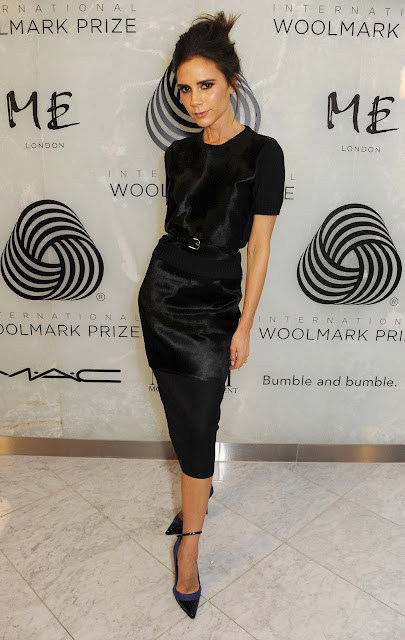 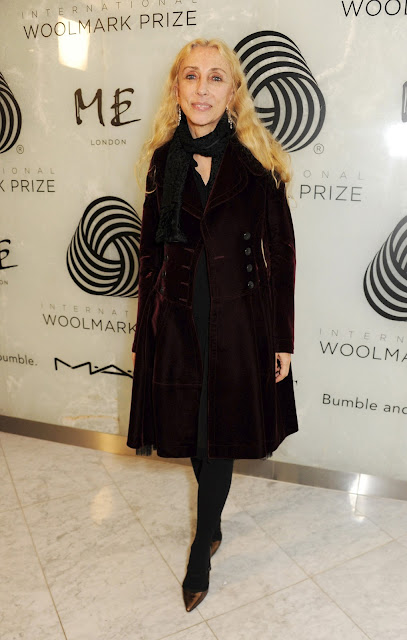 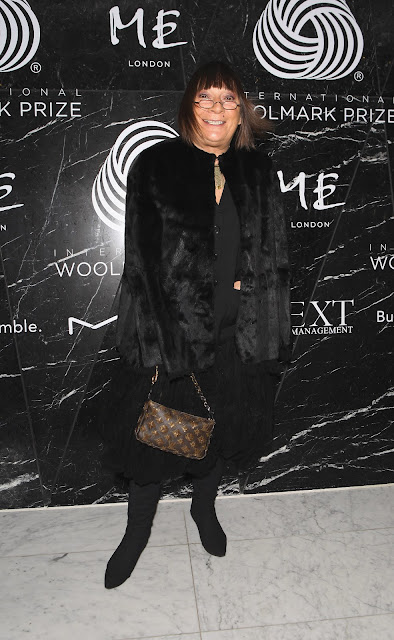 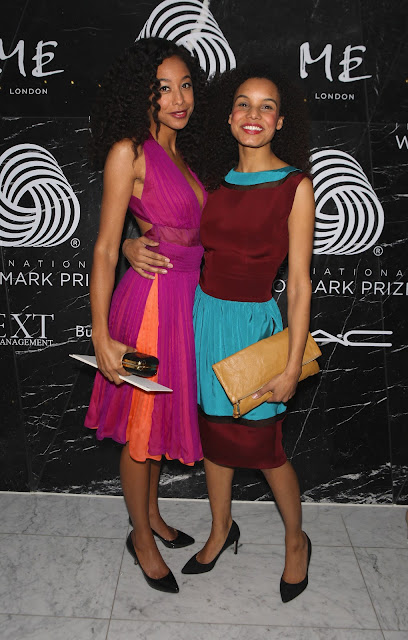 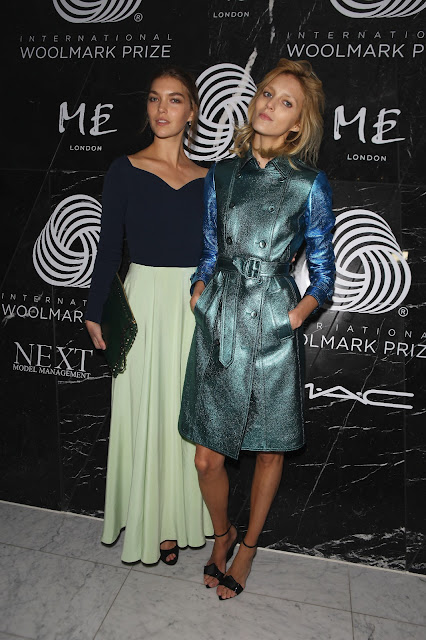 Read more »
Posted by niwdenapolis at 3:24 PM No comments: Links to this post

I just love the new Justin Timberlake's "Suit & Tie" music video. The song and video are very sexy and smooth. The whole concept is very stylist and has a modern –retro feel to it.
Posted by niwdenapolis at 11:47 AM No comments: Links to this post

Out on iTunes here: http://tinyurl.com/monarchyfeatdita


Posted by niwdenapolis at 10:51 AM No comments: Links to this post

Designer Elliott Evan's fall/winter 2013 -2014 collection called “NEVER FOREVER” is highly inspired by the structure of male figure.  He tries to explore the idea of masculinity and deconstruct the classic menswear by evolving the shapes and the fabrications. 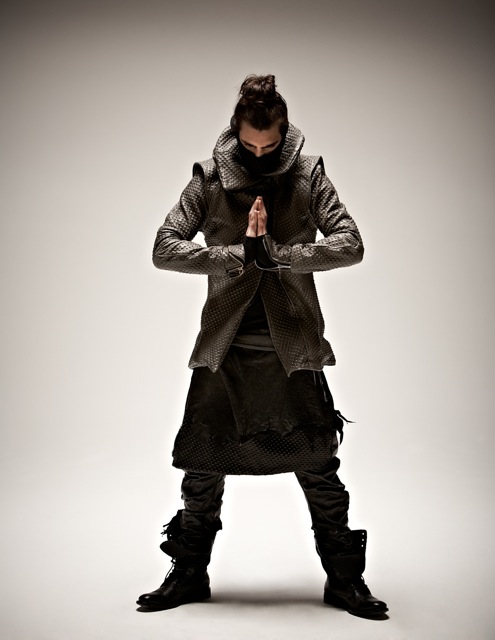 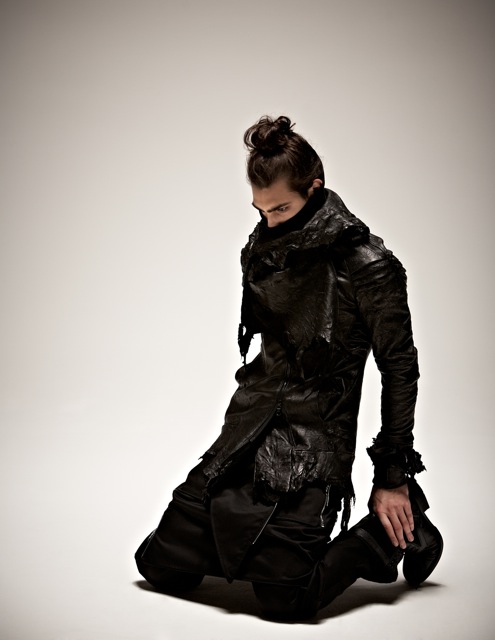 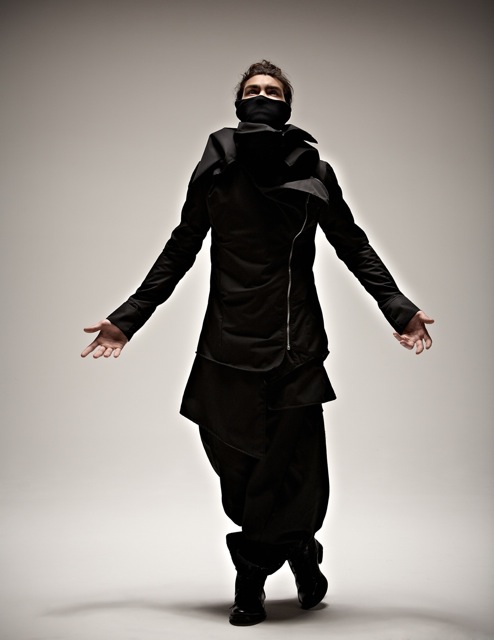 Read more »
Posted by niwdenapolis at 8:47 AM No comments: Links to this post