"The whole concept of how modern man lives all isolated without fulfilling the needs of being attached in a group and being loved, which is the third stage of the psychologist Abraham Maslow’s hierarchy of needs theory, is what WOOYOUNGMI 2012 A/W Collection and Clemens have in common in their work.

In his series 'Concepts of Isolation' Clemens Krauss consequently explores the vulnerabilities of the individual in the social context. Although modern times seem to provide all sorts of amenities, society at the same time is faced with growing alienation and isolation. Yet men are social beings who after fulfilling basic physiological and safety needs long for love, friendship and intimacy.

Clemens Krauss distinctively painted those modern men living their lives alone and isolated as they are not being loved and alienated from their busy lives with family and co-workers, with his very thick impasto depictions and has thrown a big question mark for the solutions for recovering from everyone’s suffering by oneself." 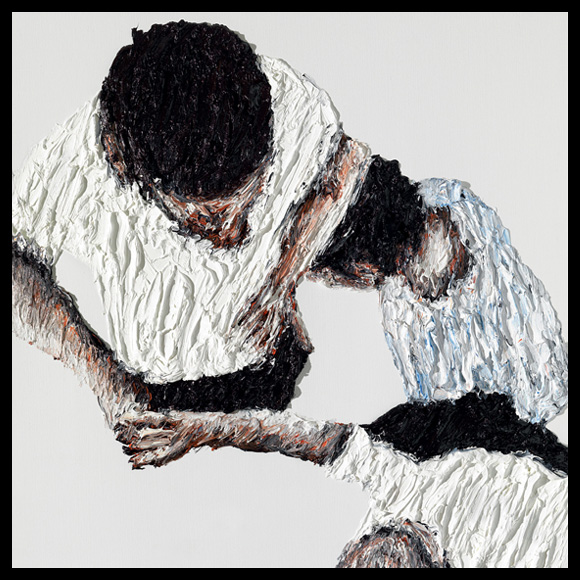 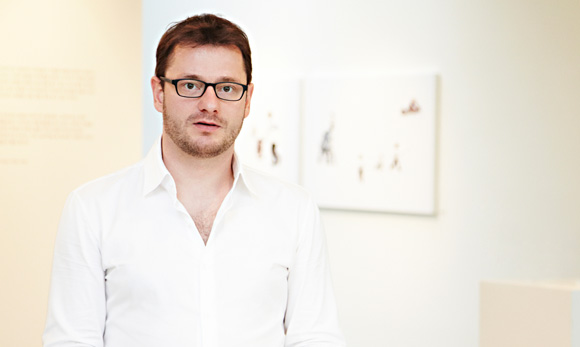 The very remarkable artist, Clemens Krauss has been described as 'a performer who paints and a conceptualist, who performs'. The human body is the central theme of Clemens Krauss oevre. It serves as reference as well as starting point. This is quite understandable and consistent, as Clemens has not only a background in fine arts but also holds a degree in medicine.
Read more »
Posted by niwdenapolis at 7:45 PM No comments: Links to this post

If you guys can remember I photographed newcomer male model Nick Copeland from Velocci Canada last year. Well, I had the chance to shoot him again. Here are some of the photos. 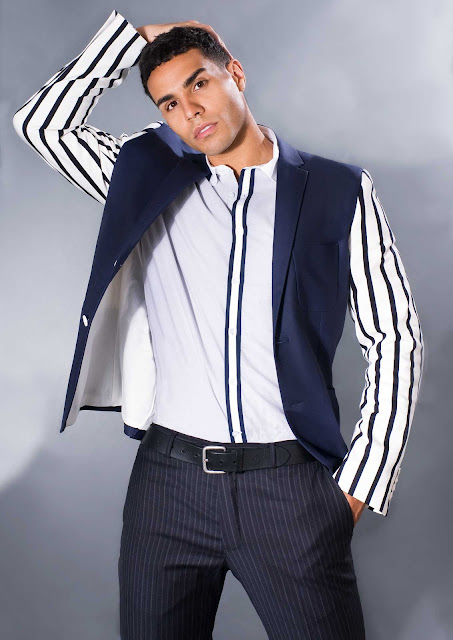 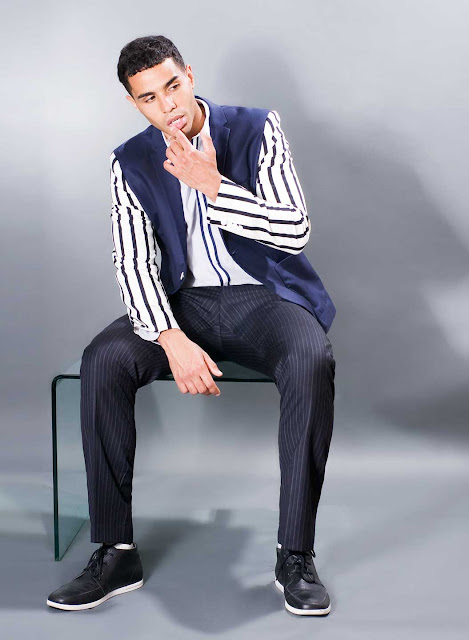 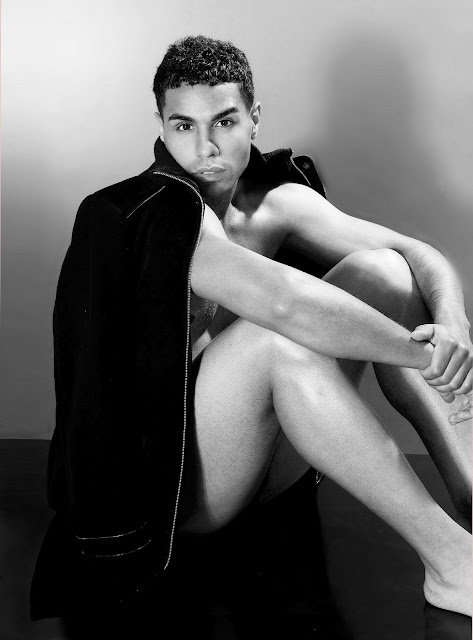 Read more »
Posted by niwdenapolis at 8:01 PM 2 comments: Links to this post

Michael Fish MBE, the iconic British TV weatherman, has completed a B.A.S.E. jump from a London tower block to raise awareness of climate change. Fish, who is 68 years old and, made the freefall jump from the rooftop, landing by parachute on the ground more than 200 feet below. Fish trained with experienced urban B.A.S.E jumpers prior to the jump.

Eco fashion brand Rapanui captured the event on video and has released the footage online to support Fish in drawing attention to the issue.

“Raising awareness of climate change is really important, because there is no doubt whatsoever that if we carry on the way we are there will be shortages of food, shortages of water, towns and cities will be flooded, there’s all sorts of chaos that could arise, in fact some of it is already happening. We have to something about it now, not wait until it’s too late. If some of us have to make sacrifices, like risking our lives by jumping off buildings, then so be it”

“Climate change is an issue close to our hearts, we hope Michael’s film will raise awareness of what is probably the greatest threat to mankind”

Read more »
Posted by niwdenapolis at 12:10 PM No comments: Links to this post

Email ThisBlogThis!Share to TwitterShare to FacebookShare to Pinterest
Labels: SAVE THE PLANET

Here's the fall/winter 2012-2013 collection of H.E. BY MANGO with Spanish Footballer Gerard Pique again as the face of the brand. 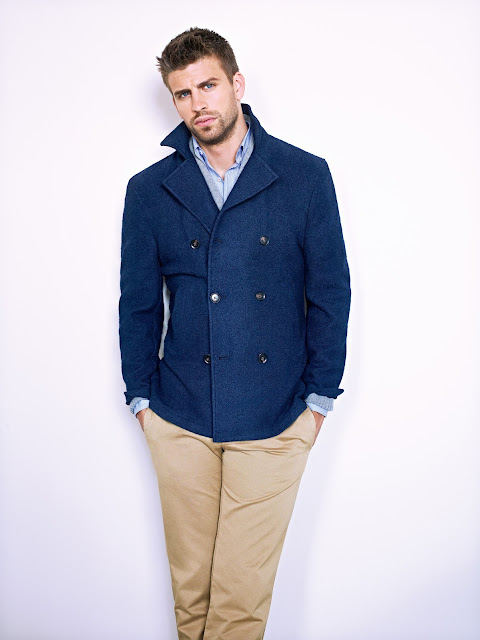 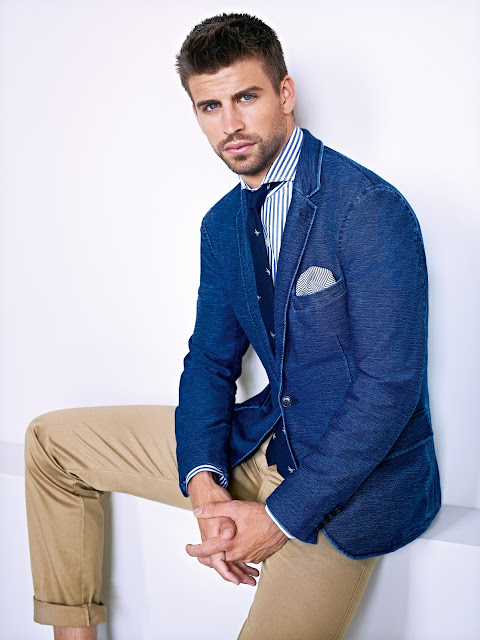 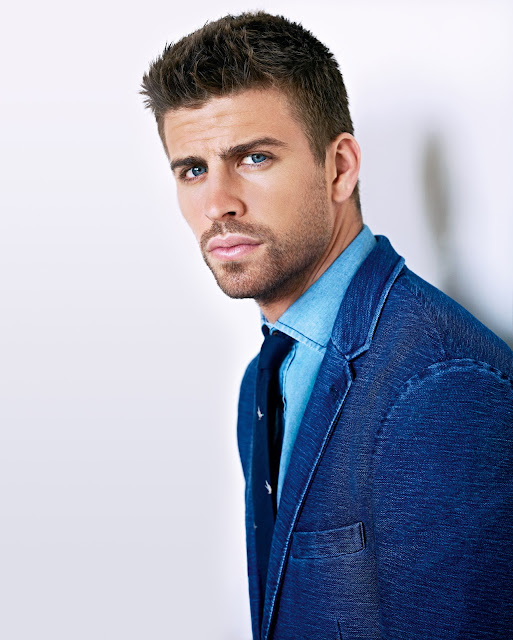 Read more »
Posted by niwdenapolis at 12:16 PM No comments: Links to this post

Justis Kao’s EP “It Happens When – Side A” is in my constant rotation on my iPod right now. I love every song in this EP and I’m not just saying this because I know and photographed the singer and songwriter. The pop and R&B EP tackles unrequited love and life struggle. Every songs have wonderful melodies and inspirational.

The songs “All Falls Down” and “The Best You’ve Ever Known” are the upbeat part of the EP. Both have sweet hooks and smooth harmony that you can’t help but shake your head and move your shoulders to the beat and sing along to the catchy chorus. The ballad and more soulful part of the EP are “Show You”” Falling Through” and “It Happened When”, and tackle life struggles. They are great to listen to if you are feeling down and want to be inspired. They also showcased Justis’ great vocal range and talents as lyricist.


You can download all the songs in iTunes. http://itunes.apple.com/us/album/it-happens-when-side-a-ep/id413380602

Here are the photos of Justis Kao that I shot. 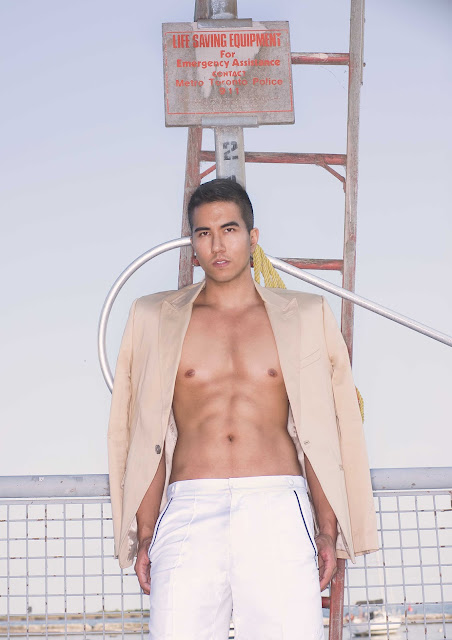 Read more »
Posted by niwdenapolis at 10:26 AM No comments: Links to this post

The latest FACTICE MAGAZINE #14 - THE MUSIC ISSUE  is out now.
Here is one of the fashion stories from the issue. 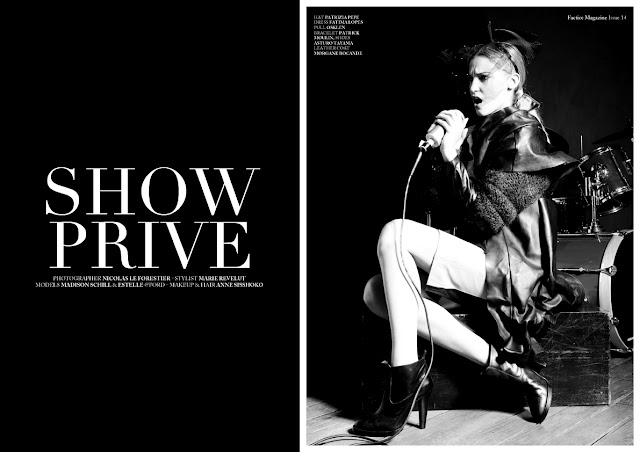 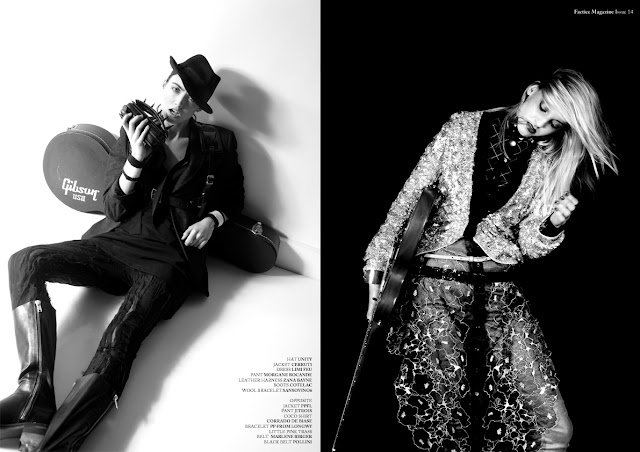 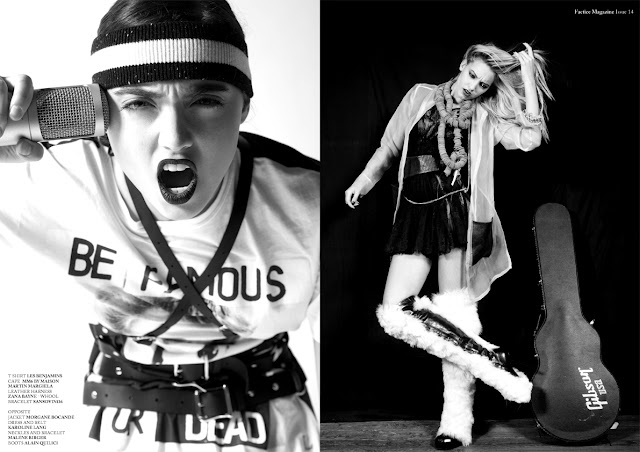 Read more »
Posted by niwdenapolis at 9:33 AM No comments: Links to this post

Well. I'm kinda sad that summer is almost over (I live in a place where it really gets cold during fall and winter.). But I'm excited to see all the beautiful fall campaigns have started to come out.

Fashion love contrast, I think this is why Steven Meisel shot Nicolas Ghesquière’s retro futuristic fall/winter collection for Givenchy on the beach. 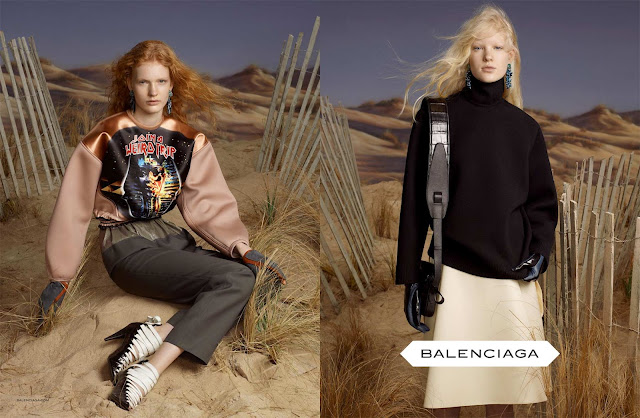 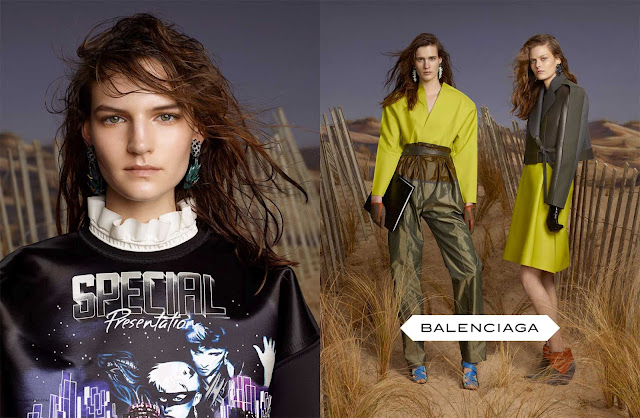 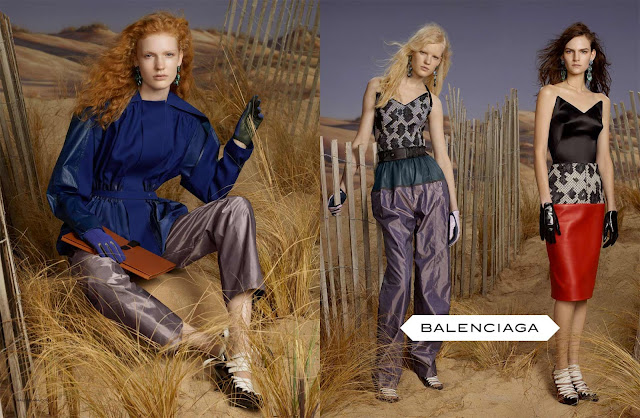 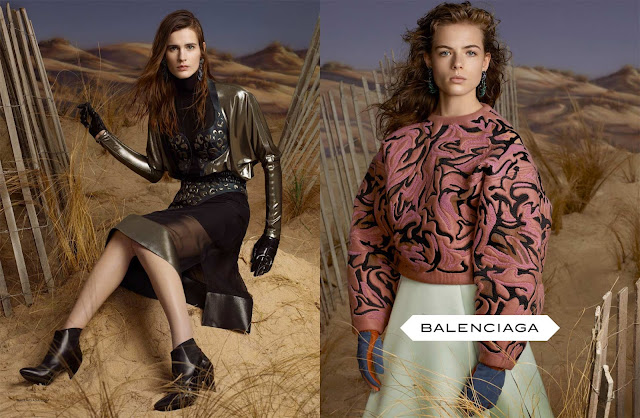 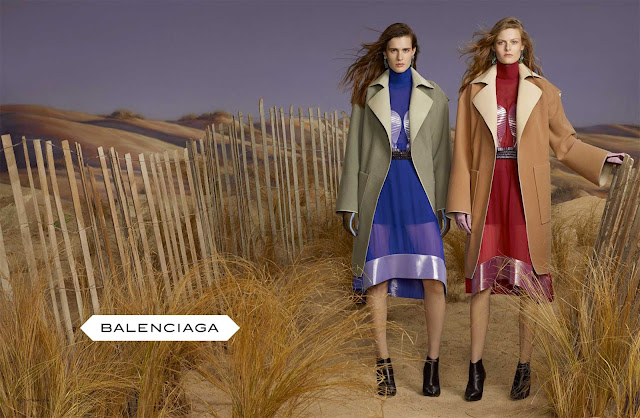 Read more »
Posted by niwdenapolis at 3:16 PM No comments: Links to this post