Here's a short film directed by Rose McGowan. "Dawn" is set in 1960's and tells a tale about a very sheltered young women.


It is best to watch it with a vague idea what it is all about. Then re-watched it again to find all the layers of social messages from the film.


Read more »
Posted by niwdenapolis at 1:41 PM No comments: Links to this post

Vivienne Westwood is not only one the best legendary designers of the twentieth century but also a great political activist. She the only the designer I know that encourage everyone to buy less, choose well and make it last. She is a great environmentalist. She also said that everyone should buy art more instead of fashion.

Every season she always has a political message in her collection. For her men spring-summer 2016 she is encouraging us to call politicians “criminals”.

Say CRIMINALS. Just keep saying it until it becomes automatic. It will build awareness of the DANGER we’re in. These Criminals cause Climate Change. This means mass extinction of the life forms of our planet – including us. Soon we won’t be able to stop it. It will happen fast.

Politics has been hijacked by criminals. Politicians! Let’s call them Criminals.

On the campaign we will invite the public to identify who are the real politicians. We will respect them and call them Politicians. The Criminals are playing a game together with the Giant Monopolies and the Central Banks. We are the pawns. They refer to us as “the Herd”. We are disposable. They are anti-people and pro-profit. They are above the law. They change the rules whenever they want. In recent years our Human Rights have been disappearing fast.

The mainstream media help them to fool us, e.g. they accept Austerity and pretend it is a way of saving money – so people think yes, they’re saving money, balancing the books. But Austerity is just a way to transfer wealth from the poor to the rich. The Criminals are now so proud of their criminal status that they show us their hand. I never thought they could be so sure of winning; but now their interest is so completely merged with the Monopolies and Banks. The Bank is set up to win. If you don’t know already, please take time to inform yourself on the Internet of the criminal maneuvering regarding the Transatlantic Trade and Investment Partnership (T.TIP). This would give the Giant Monopolies the right to wreck the planet. None of us would be able to stand in their way. Our freedom would be gone.

The 2 Games on your invitation. Roulette Wheel: the croupier is the Joker who represents the mainstream media. What is he offering us? We have no choice according to the Game that is being played; between the Criminals, the Giants and the Bankers there is no choice, they are the same people. Checker Board/Destroy: empty except for the Faceless Evil – the Central Banks. If the Game continues to transfer money from the poor to the rich the only thing left will be the Faceless Evil. There will be no market left to exploit. Fight to Win!" 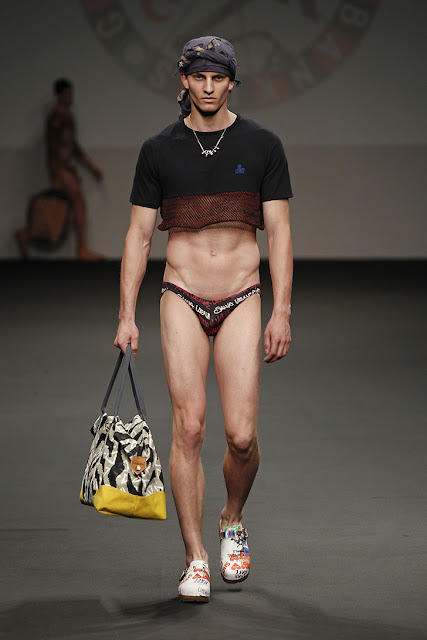 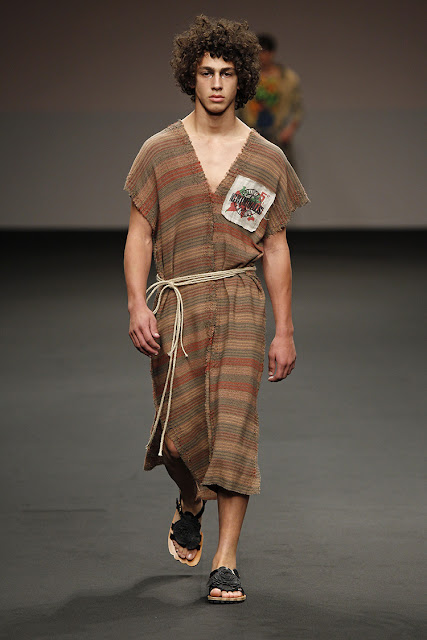 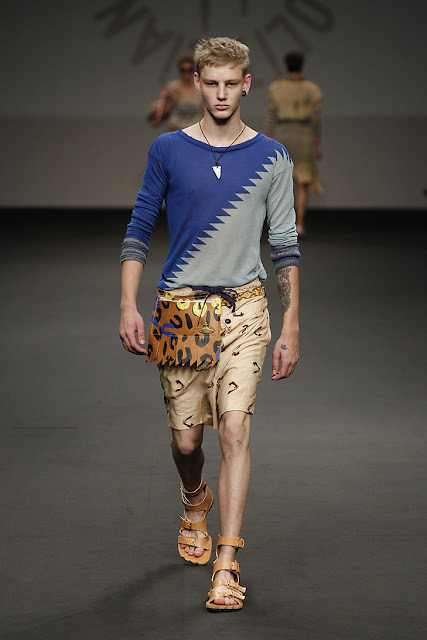 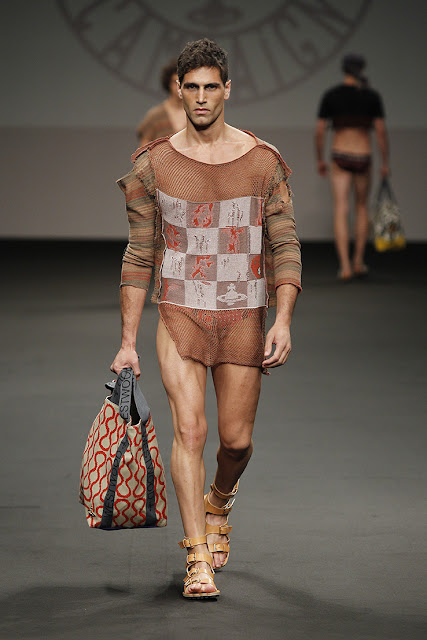 Read more »
Posted by niwdenapolis at 8:04 PM No comments: Links to this post

Here are the list of amazing tunes that I constantly playing on iTunes, Youtube and Spotify right now.

"RHYTHM INSIDE" BY LOIC NOTTET

Loic Nottet is a Belgian singer, who finished second in the third season of The Voice Belgique in 2014 and represented Belgium in the Eurovision Song Contest 2015. His song "Rhythm Inside" in 4th position overall.

Read more »
Posted by niwdenapolis at 12:17 PM No comments: Links to this post

Here are the photos I took with male model Eric from ELMER OLSEN MODELS a few months ago. 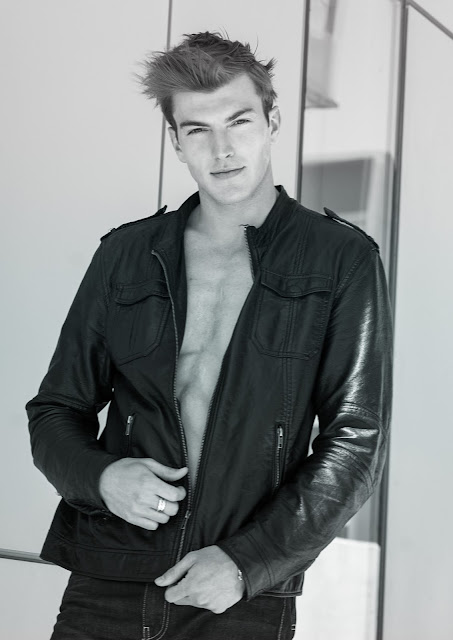 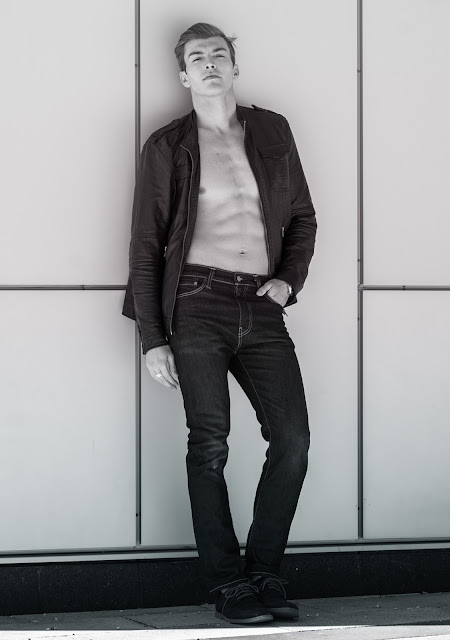 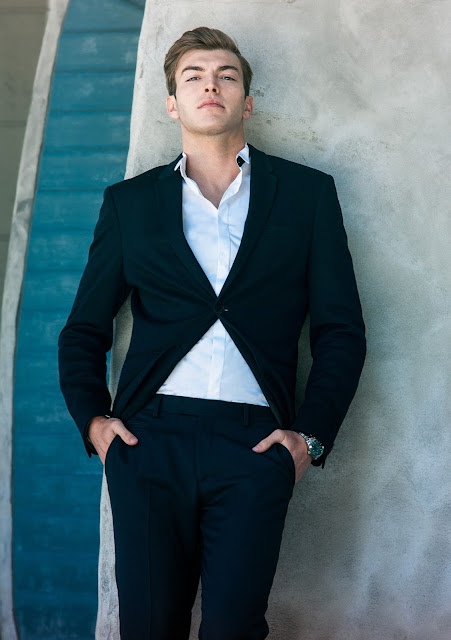 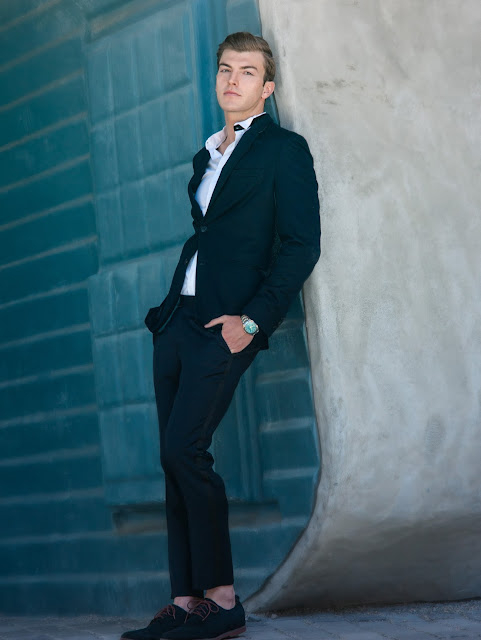 Read more »
Posted by niwdenapolis at 10:55 AM No comments: Links to this post

BigBang is back and they are fantastic as ever.  Here are the current music videos from the latest album "MADE".  I love how they experiment with their music sound to make them sound new and fresh all the time. They are also having world tour to support their new album "MADE".


Read more »
Posted by niwdenapolis at 9:35 AM No comments: Links to this post