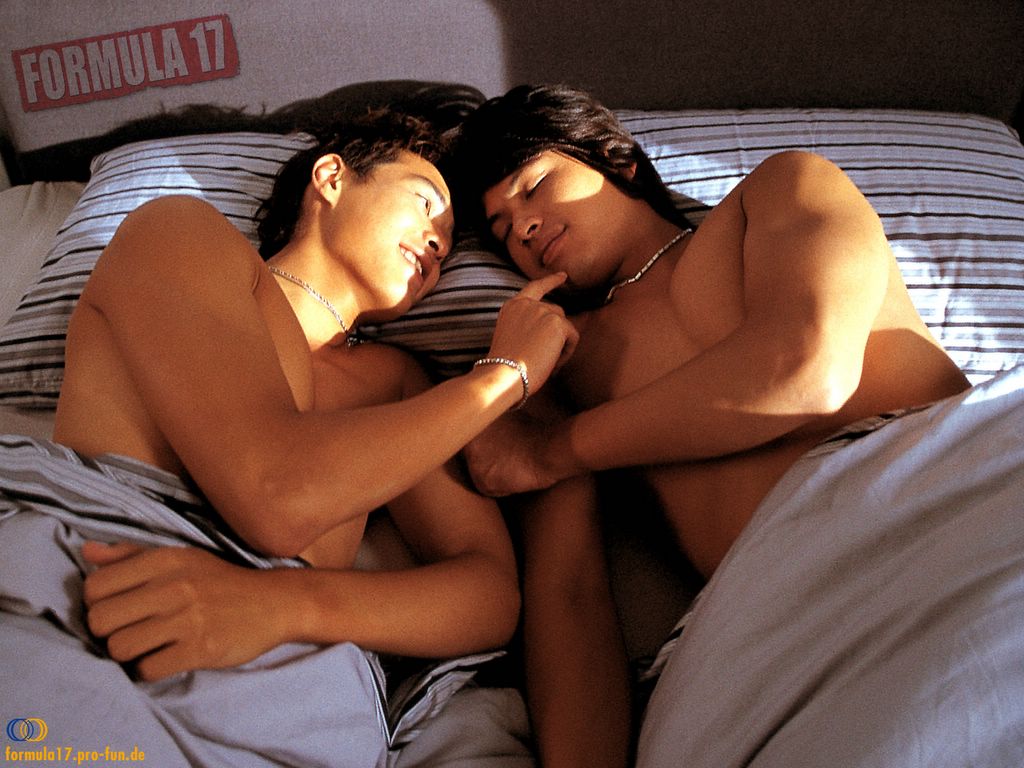 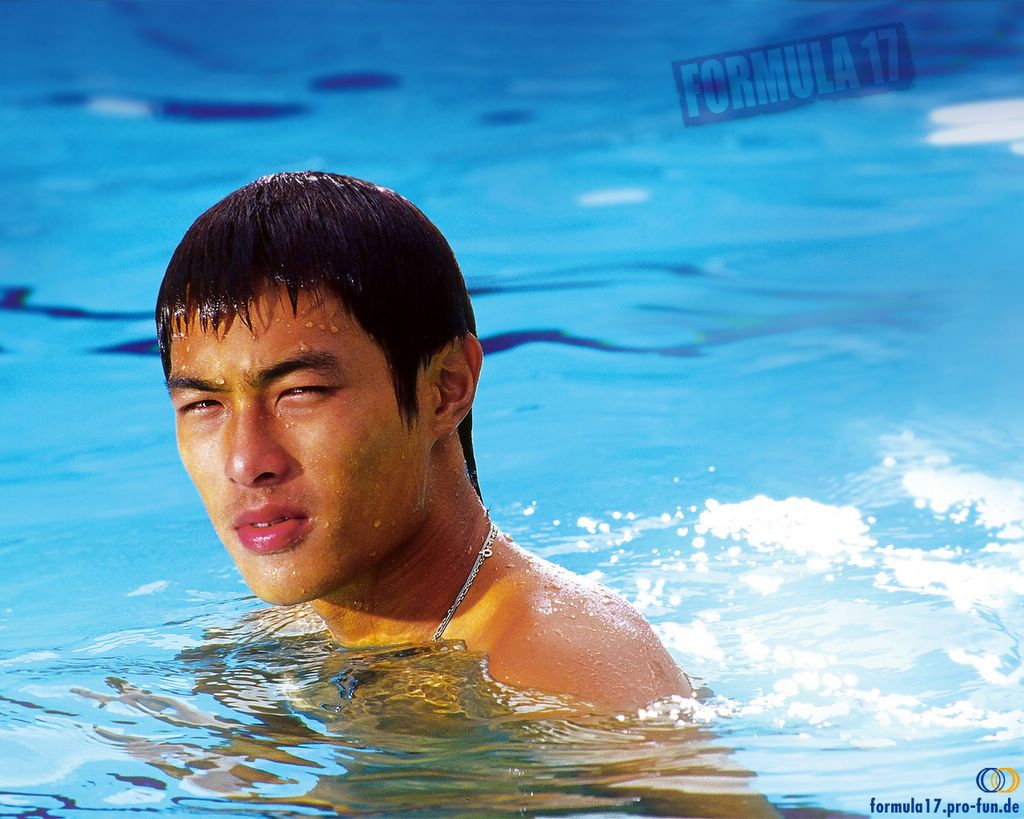 Yesterday I watched a Taiwanese gay film “Formula 17”. The entertaining trailer and positive comments from youtube.com enticed me to check it out. Formula 17 is a really escapism movie. It’s a gay version of 80’s John Hughes film, where this time the ingénue is not a spunky girl with a heart of gold but instead an innocent gay country bumpkin with a pure soul searching for true love.

The virginal Tien (Tony Yang) visited Taipei to meet his online friend Kevin. But when Kevin invited him to his place sex Tien refuses because he thinks that sex should be a form of a romantic apotheosis. When it didn’t work he went to Yu (Chin King), his highs school friend’s bar to ask him if he could crashes his place for the whole summer. At the bar he met the playboy Bai (Duncan Chow).

Posted by niwdenapolis at 8:17 AM No comments: Links to this post