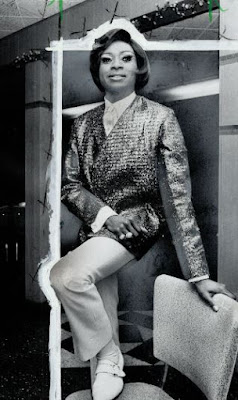 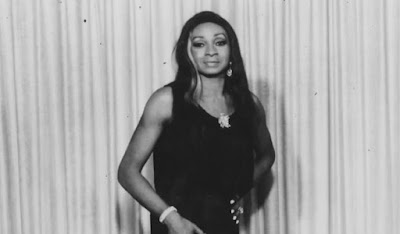 As a pioneering trans soul singer in the 1960s, Jackie Shane’s unapologetic and authentic presence in Toronto contributed to the local R&B music scene and made her an enduring queer icon in Canada.
Jackie Shane, singer (born 15 May 1940 in Nashville, Tennessee; died 22 February 2019 in Nashville). Jackie Shane was a pioneering transgender performer who was a prominent figure in Toronto’s R&B scene in the 1960s. Her cover of William Bell’s “Any Other Way” reached No. 2 on the CHUM singles chart in 1963. Her 1967 live album, Jackie Shane Live, was reissued in 2015 and was shortlisted for the Polaris Music Prize’s 1960–1970 Heritage Award. Any Other Way, an anthology album of songs from Shane’s career and monologues from her live shows, was released in 2017. It was nominated for a 2019 Grammy Award for Best Historical Album.
Shane is featured in a public mural in downtown Toronto commemorating the Yonge Street music scene of the 1960s.
https://www.cbc.ca/radio/q/friday-feb-8-2019-david-foster-jackie-shane-and-more-1.5009904/the-late-jackie-shane-in-her-own-words-a-rare-interview-with-the-pioneering-musician-1.5010217
https://www.vibe105to.com/tuned-in/toronto-soul-pioneer-jackie-shane-resurfaces-with-grammy-nominated-album
#ART #ARTS #HISTORY #MUSIC