Nightwalk manages to be both a silent film, and, a symphonic portrait of young struggle against family and social expectations. It bristles with the electricity and excitement that accompanies self-discovery. Two strangers, once trapped, now freeing themselves from the fixed roles of male and female.

Nightwalk, directed by Małgorzata Szumowska, is the 19th commission from #MiuMiuWomensTales. The acclaimed short-film series invites today’s most profound and original female directors to investigate vanity and femininity in the 21st century.

The inspiration for Nightwalk,” reveals Szumowska, “is my friend Filip Rutkowski. He’s genderqueer, and he expresses himself by wearing women’s clothes. In Poland—a conservative, Catholic country—Filip is extremely brave.” She says that, when it comes to picturing fashion, Filip’s love of #MiuMiu became the perfect starting point for her story. As a female director, Szumowska has had “to fight all my life to do what I do,” and believes that Miu Miu Women’s Tales show how “you can use fashion to do something important, that supports women, and promotes tolerance.”
#FILM #FILMS #SHORTFILM 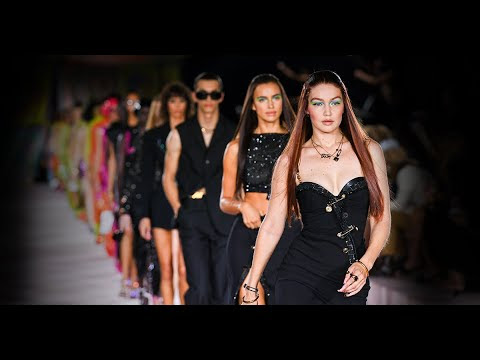