on November 01, 2016
I hope this pilot gets pick up by major network and production company. "According to My Mother" is an independently produced pilot that has taken one of the top prizes at the 12th annual New York Television Festival, is created by Daniel K. Isaac, Cathy Y. Yan, and Devin Landin of Queens. The series revolves around a gay Korean-American man in New York whose life changes when his devout Christian mother moves in with him. Isaac also took the fest’s award for drama actor. 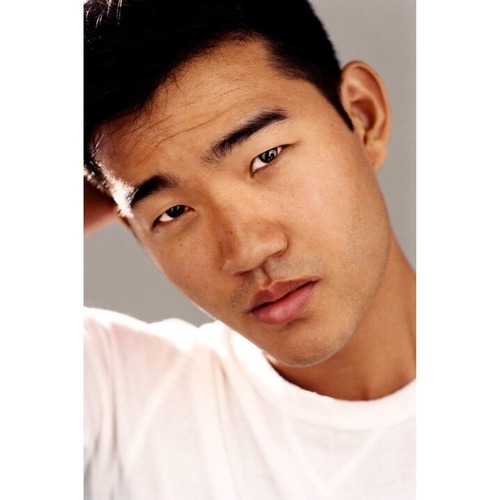