on November 15, 2016
This film looks great. It's visually breathtaking. (Whitewashing controversy aside). I hope the entire film lives up to its trailer. Ghost in the Shell is a famous Japanese manga & anime series that told the story of the fictional counter-cyberterrorist organization Public Security Section 9, set in the mid-twenty-first century in the fictional Japanese city of Niihama. In this future, the human & machine evolve to the point that most of the public posses cyber brains. The main character Major Motoko Kusanagi is a product of the high level of cyberization. 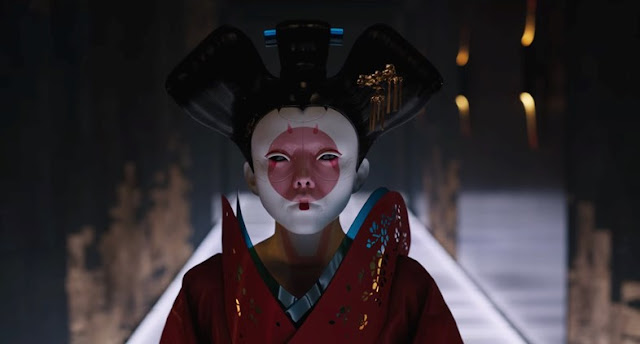 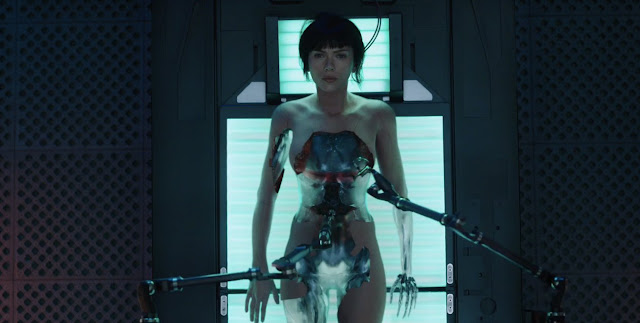 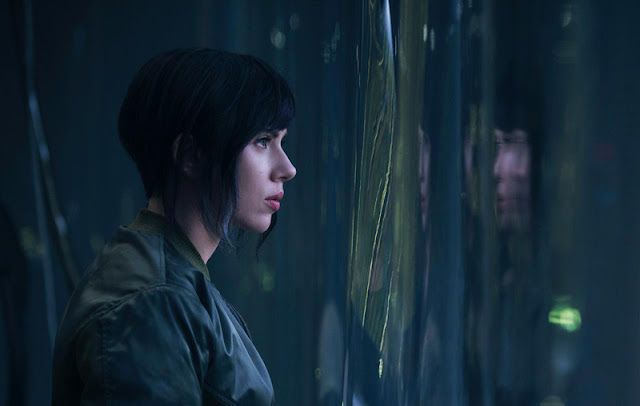