on September 14, 2016
"nothing more concrete, more real than a line, a color." Theo van Doesbourg
African-American artists had to consider these elements from both art and political perspective.  From the abolition of slavery onwards, American society was effectively divided by the famous "color line".  "The Color Line" was the title of an article by the great black leader Frederick Douglass that was published in the North American Review in June 1881. The term refers to the segregation of black people that began in the United States in 1877 after the Reconstruction period that followed the end of the American Civil War in 1865. The ratification of the 13th Amendment marked the beginning of a new era in American history, with slavery giving way to a century of segregation that finally ended in 1964, following a series of struggles, with the signing of the Civil Rights Act by President Lyndon Johnson.

Over the past thirty years, there has been a growing awareness in the United States of the rich diversity of work by African-American artists since the abolition of slavery. However, Europe in general and France more specifically have been slow to recognize African-American art from this period of US history.

For the first time, this exhibition brings to France works by preeminent African-American artists who remain little known outside of the United States and explores this period of US history through the eyes of those who had to fight against this discriminatory “color line”. The exhibition, through a chronological and thematic route of some 200 works - painting, sculpture, photography, film, music, graphic design and comics - pays tribute to the richness and diversity of these creations

The primary aim of "THE COLOR LINE: African-American Artists and Segregation"  is to restore the featured works and their creators to their rightful place. The 600 original works and documents featured in the exhibition cover the main artistic fields and help visitors grasp the inexorable power of artistic creation as vehicle for rights and freedoms. 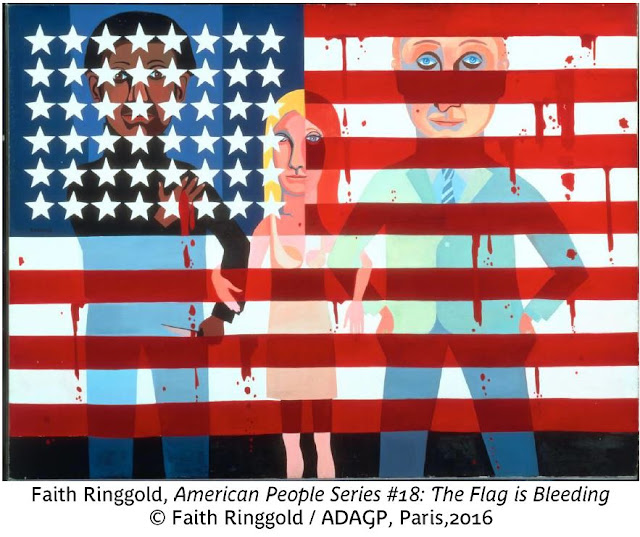 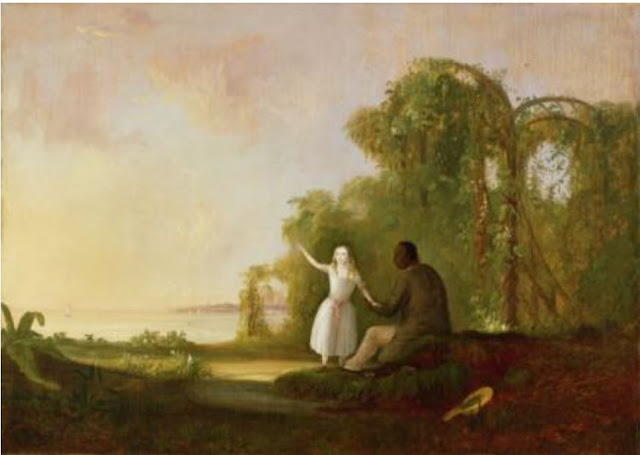 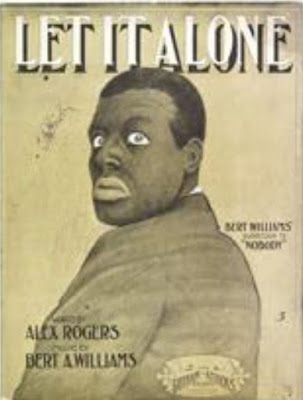 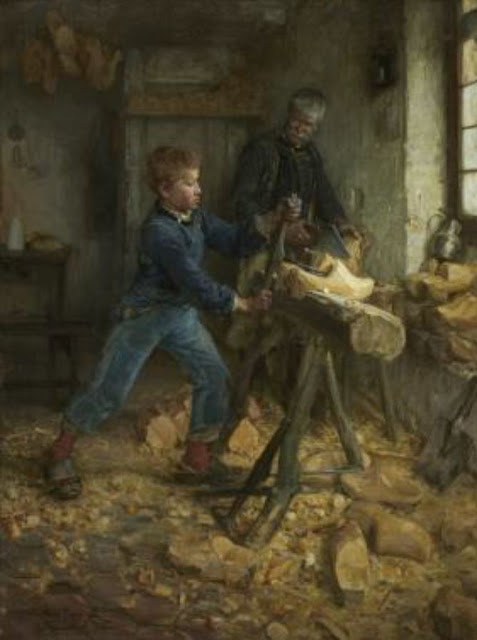 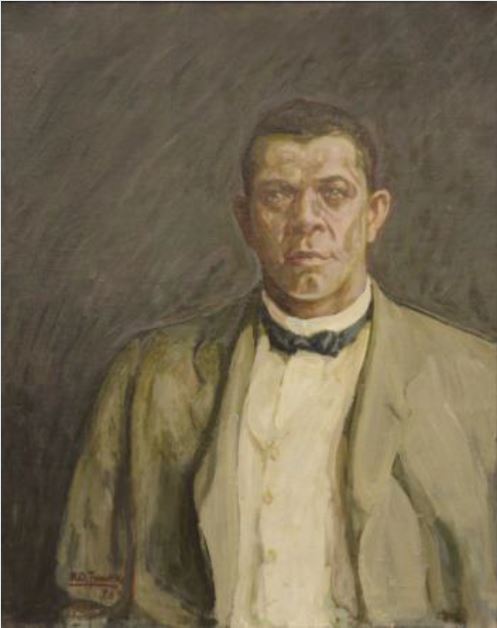 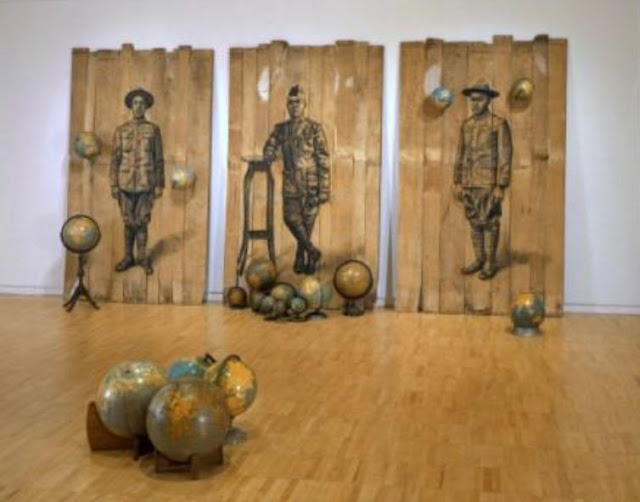 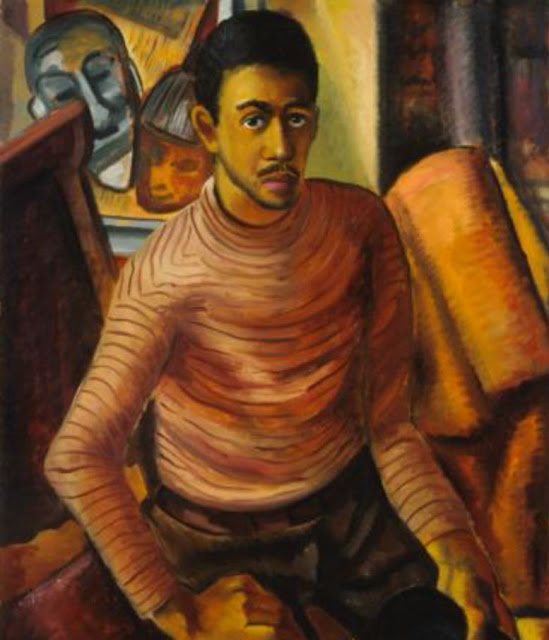 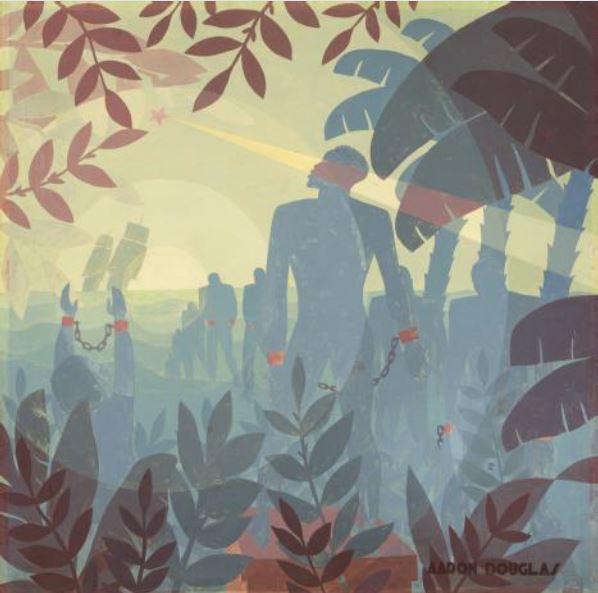 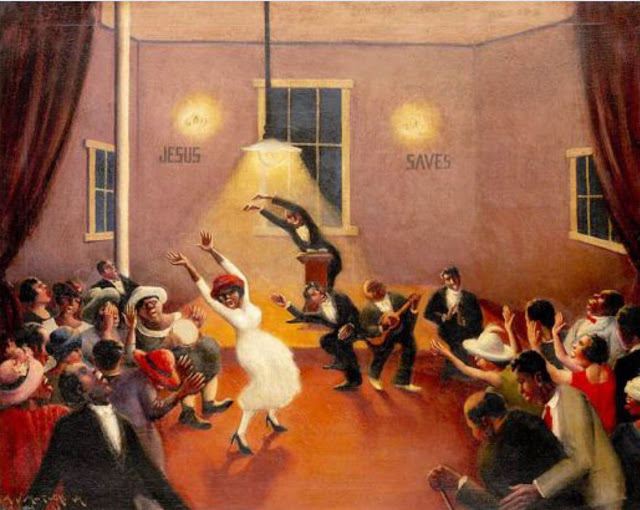 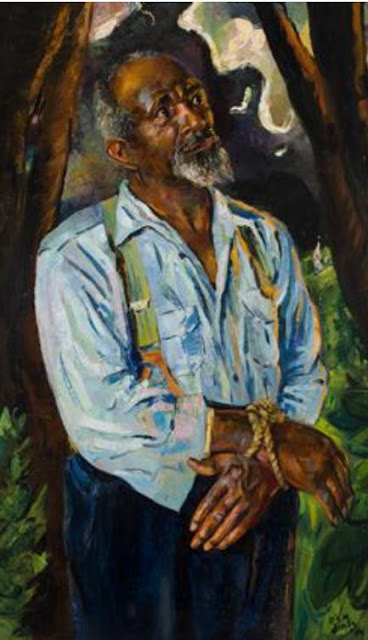 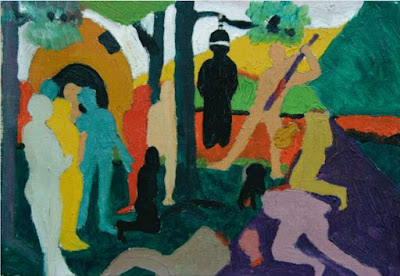 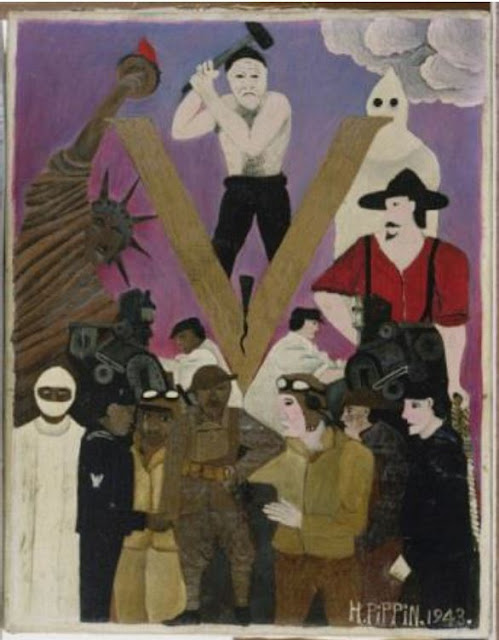 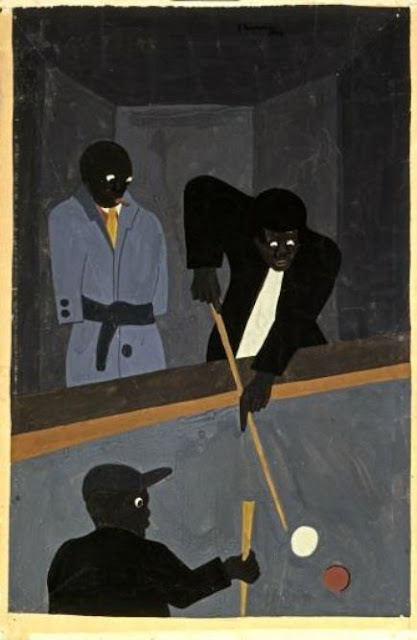 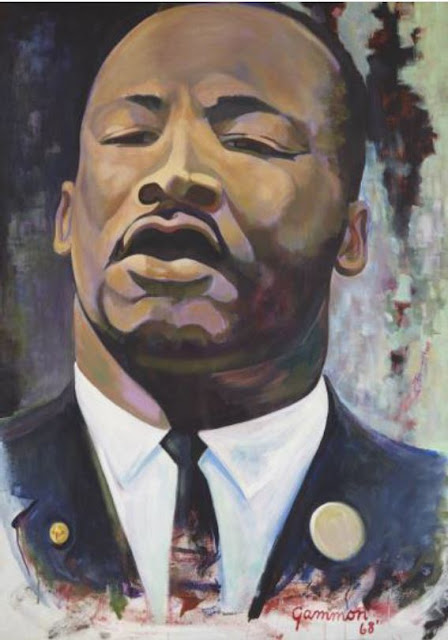 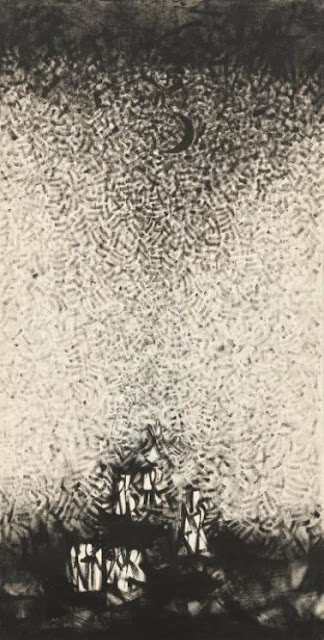 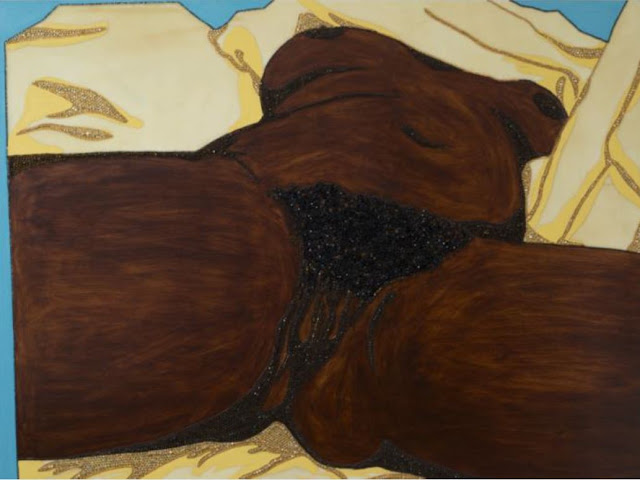 Mickalene Thomas, "Origin Of The Universe 1"