ELIZABETH WARREN: "DONALD TRUMP CAN NEVER BE THE PRESIDENT

on May 26, 2016
Massachusetts Senator Elizabeth Warren spoke at the Center for Popular Democracy's annual gala on May 24, 2016. She discussed Donald Trump rooting for the 2008 housing market crash, his plans to dismantle Dodd-Frank Wall Street reform, and his decision not to release his taxes.

"(Donald Trump) A man who cares about no one but himself, a small insecure money grabber who doesn't care who gets hurt as long he gets a profit." Elizabeth Warren.

"I say, we throw Donald Trump down the drain!" Elisabeth Warren 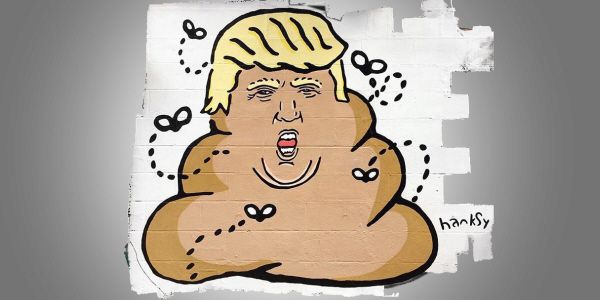 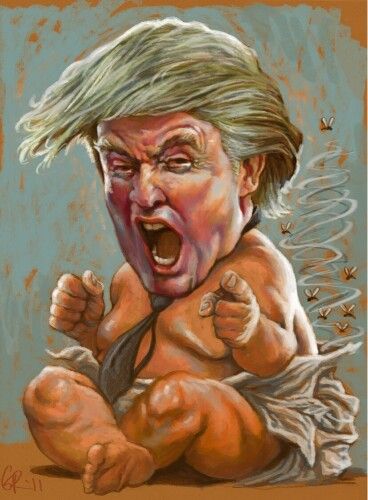