on March 16, 2016
The 11th edition of Miu Miu Women's tale was directed by multiple Cannes award-winning Japanese director Naomi Kawase. The short film titled "Seed" a sentimental portrait of Asian femininity,is the story of the journey this girl takes from the enchanted nature of Nara to the chaos of Tokyo, and the encounters she has along the way.


Sakura Ando, the lead character is like a mysterious creature according to Kawase. A boy offers her the gift of an apple, which she in turn gives to a homeless man, who proffers her a soft piece of chiffon fabric in exchange. Moving like a tree that sways in the wind, the girl expresses a spirit that secretly runs through places and living things.
The soundtrack was composed by the band Sakanation, famous for their fusion of folk melodies and artful lyrics.
Naomi Kawase documentaries and films blend nature and tradition, the personal and the poetic, and include An (2015), Still the Water (2014), The Mourning Forest (2007) and Suzaku (1997). 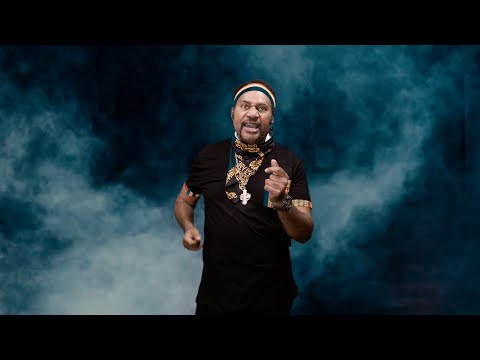