on August 24, 2015
Around 20 acclaimed urban and street artists from around the world are to exhibit their artworks in support of peacebuilding charity International Alert’s #ART4PEACE campaign at The Old Truman Brewery in London from 4-20 September. 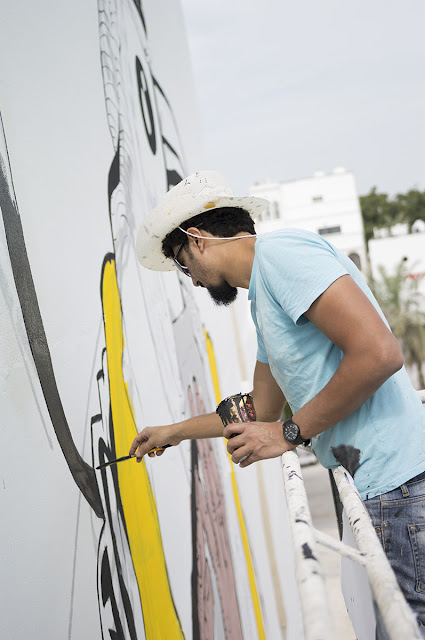 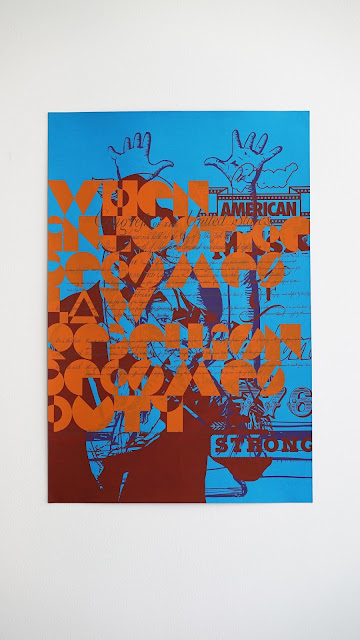 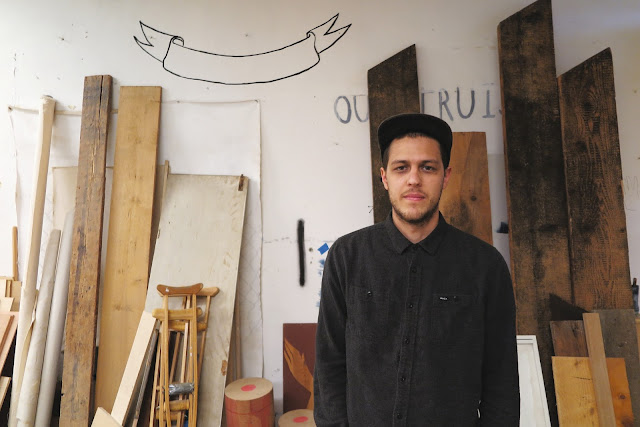 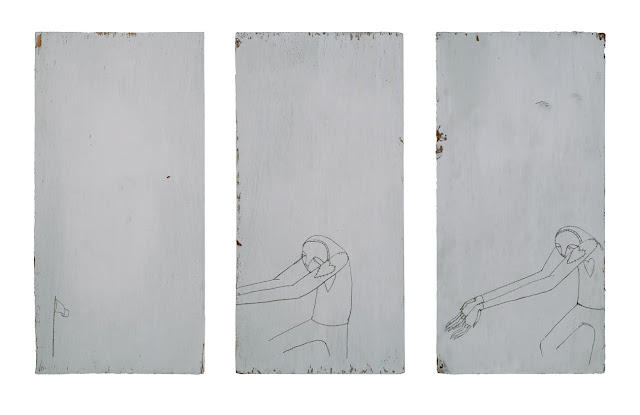 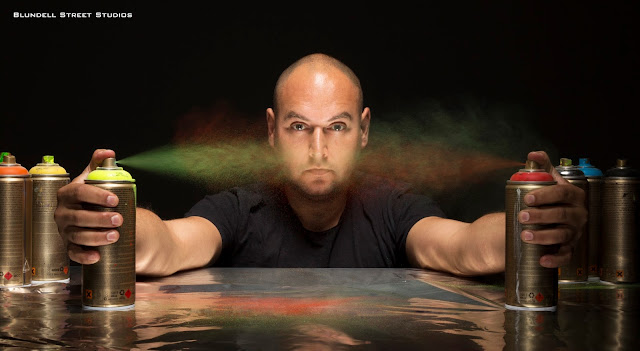 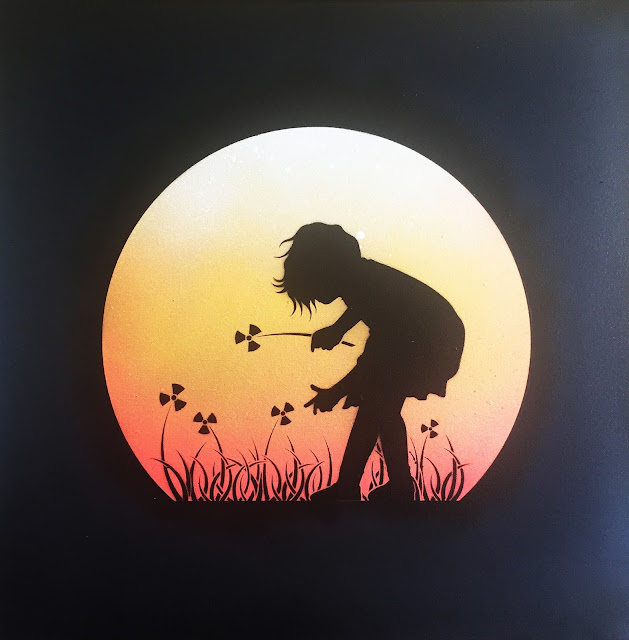 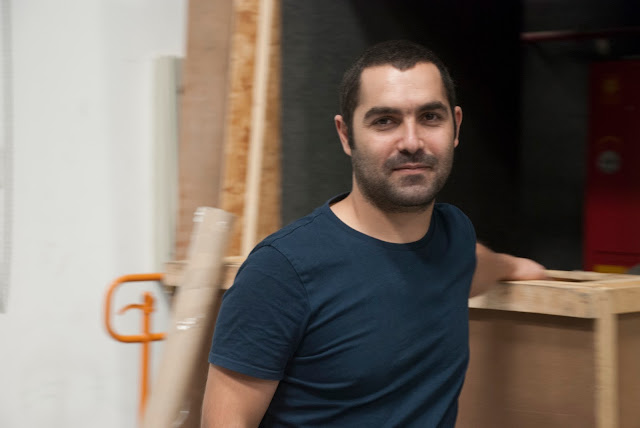 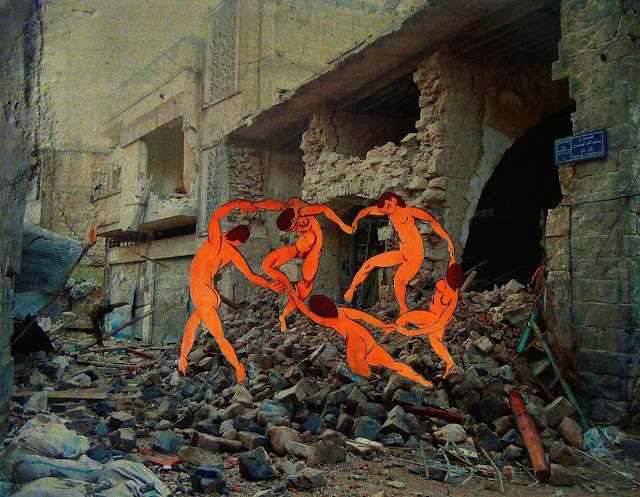 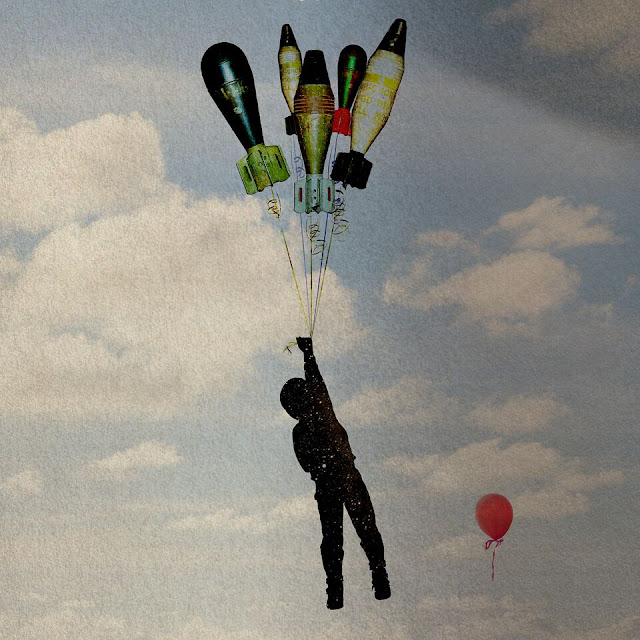 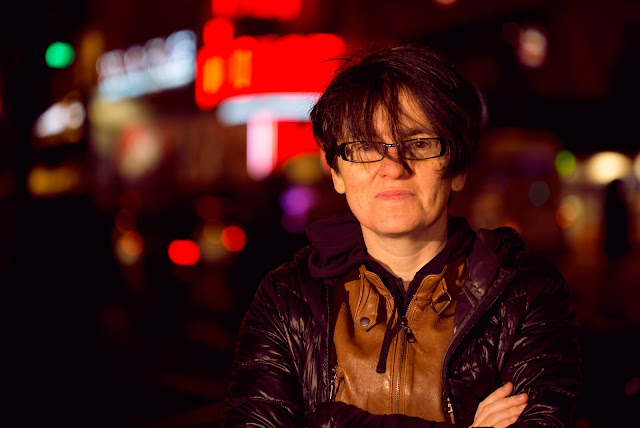 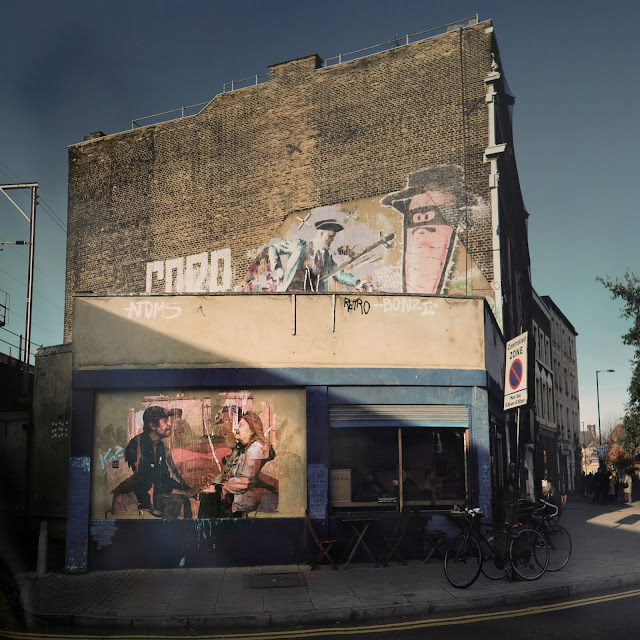 Proceeds from the event will go towards International Alert. Ilaria Bianchi, Head of Communications at International Alert said: "Urban and street art has a long history of engaging with important social issues and harnessing peaceful social change through creativity and humour. We thought it would be fascinating to invite urban and street artists from around the world to reflect on what peace in their cities could look like.” The exhibition will be part of Alert’s second Talking Peace Festival, a month-long series of events designed to spark conversations about peace through creativity. Exhibition and auction information, and a full list of participating artists will be available on www.talkingpeacefestival.org.