on March 24, 2015
We often hear or read sad stories about bullying, wherein they are always end up in tragedy. This is film about the brave woman Lizzie Velasquez who instead of being another tragic loss victims of bullying, ends up fighting and become a hero and great inspiration to many.

Lizzie Velasquez was born with a rare syndrome that prevents her from gaining weight. As a child, she was bullied in school for her appearance. Then later as teenager, she was labeled as “The World’s Ugliest Woman” in YouTube. Instead of giving up, she bravely forgive all her tormentors and become great activist against bullying.

The film chronicles her physical and emotional journey as she lobbies for federal anti-bullying Bill. 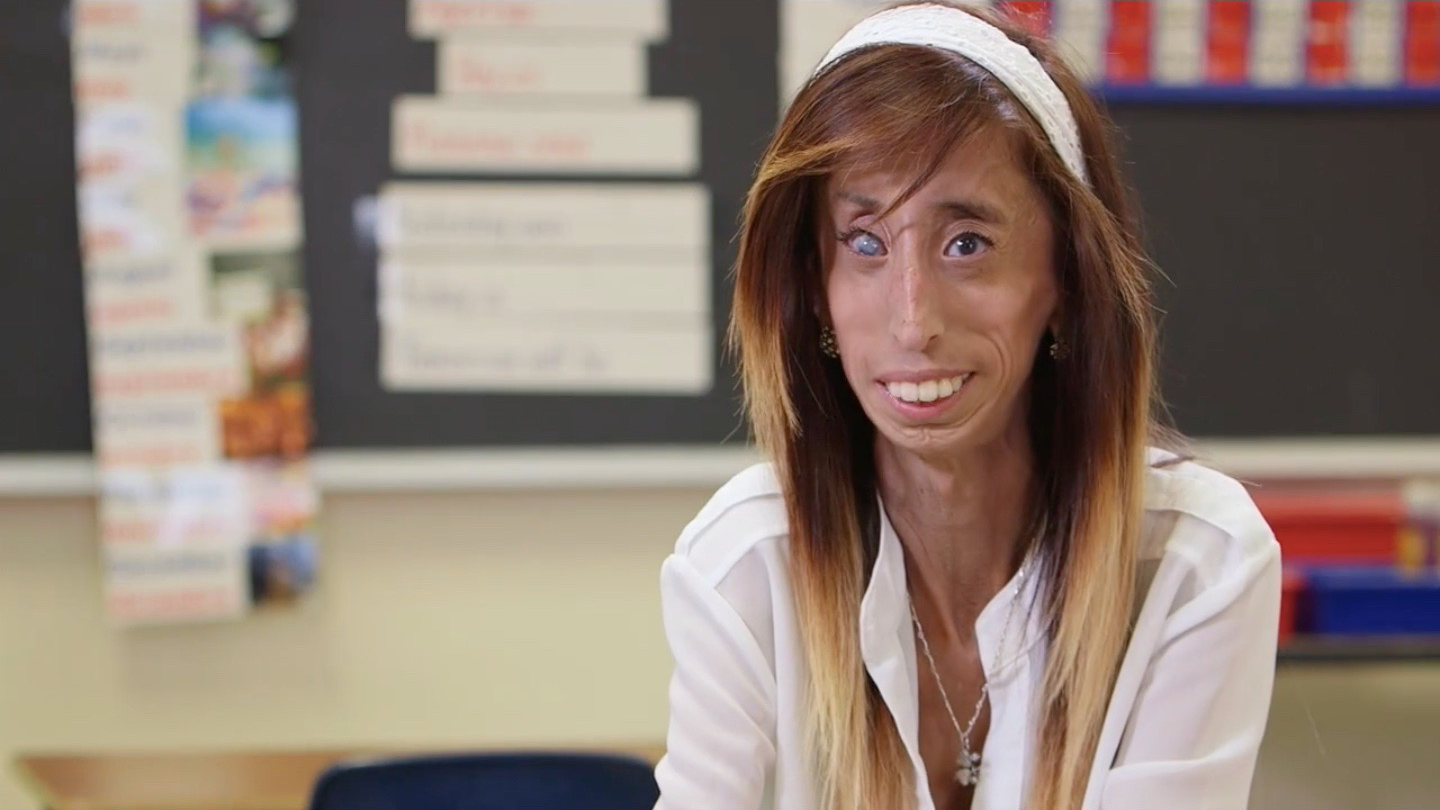 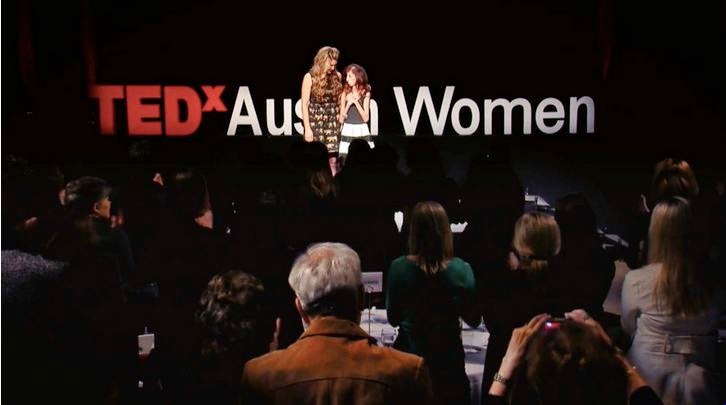