on July 03, 2014
Andy Warhol once said that “Making money is art and working is art and good business is the best art. “ But art and money have very controversial and complex relationship with each other, even though they are both have almost have the identical characteristics. Both are a symbols of something else and are driven by supply and demand. There’s even a research study did by Tilberg University and Yale School of Management that states it is the wealth of the wealthy’ that pushes up and drives art prices, and more often that a rise in income inequality may well lead to higher prices for art. But there are still a lot of artists that are uncomfortable on being labeled a “sell-out” . 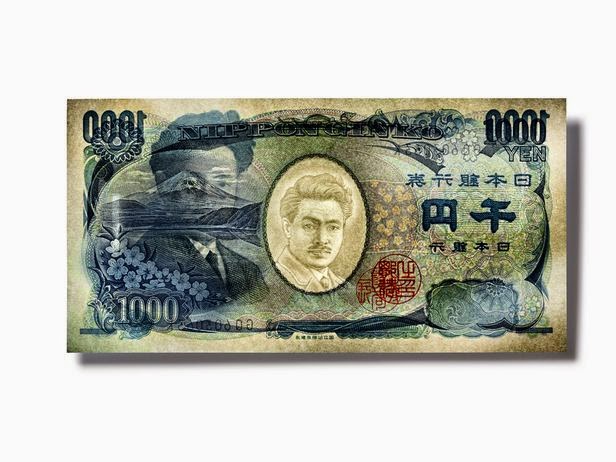 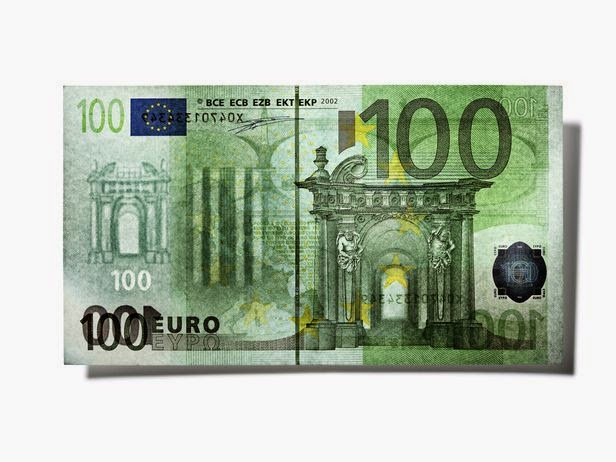 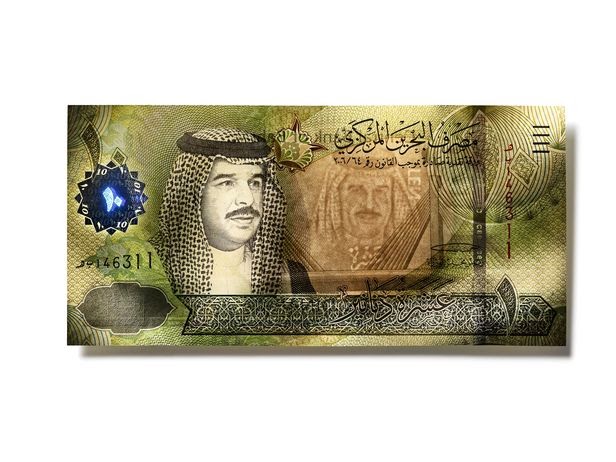 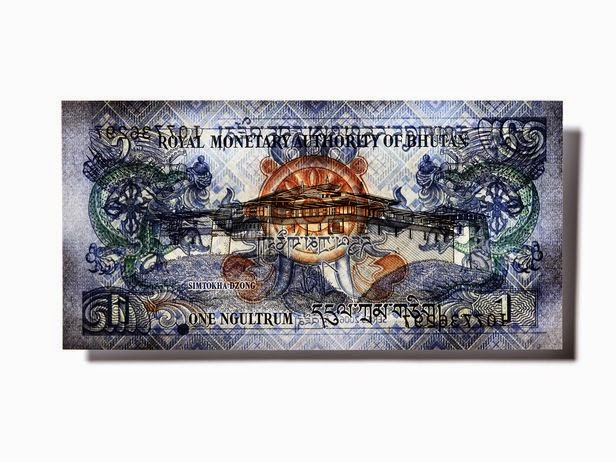 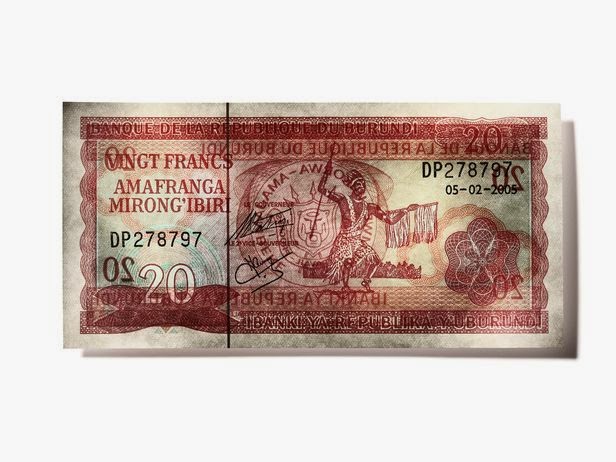 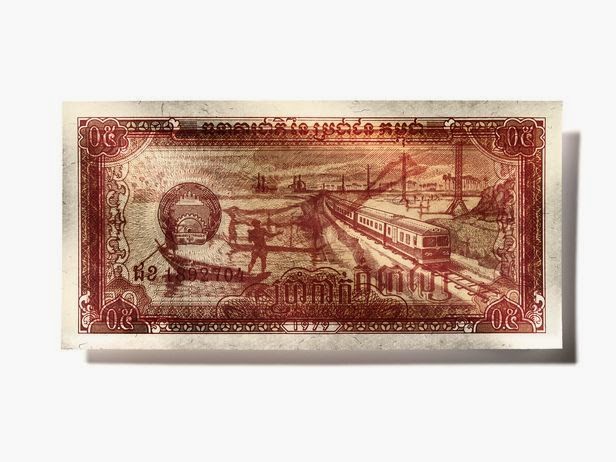 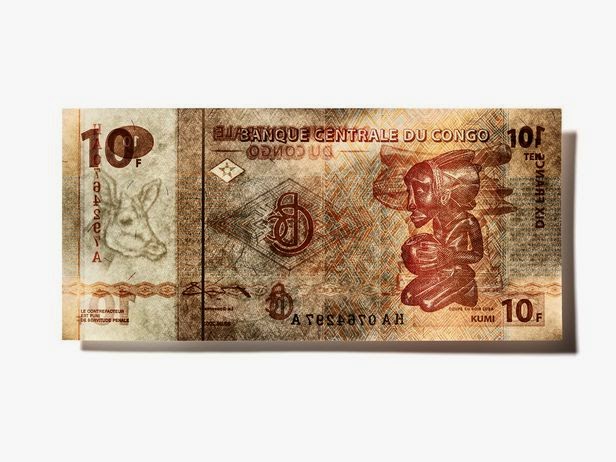 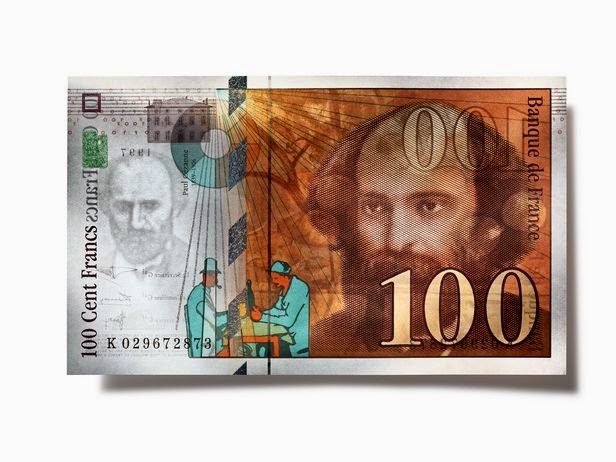 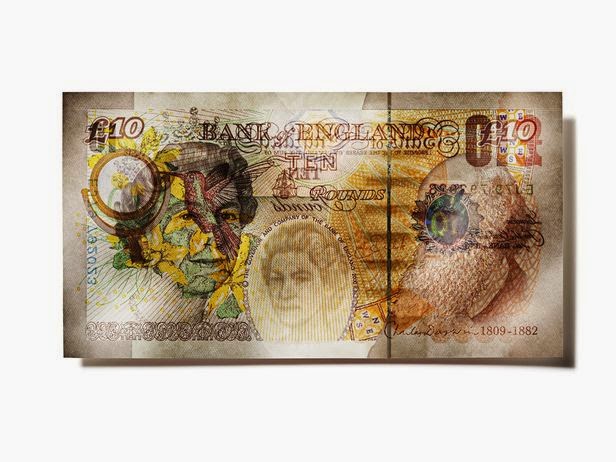 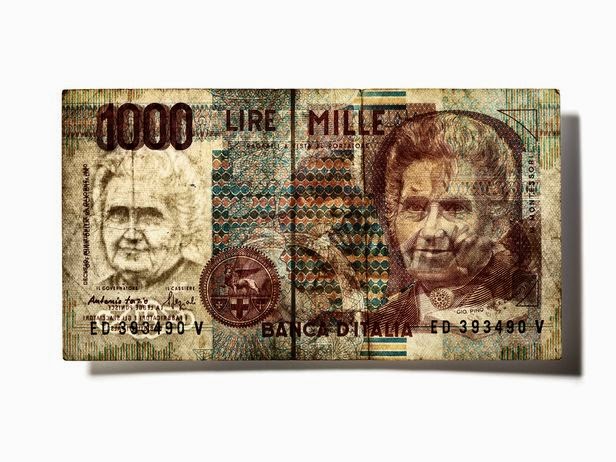 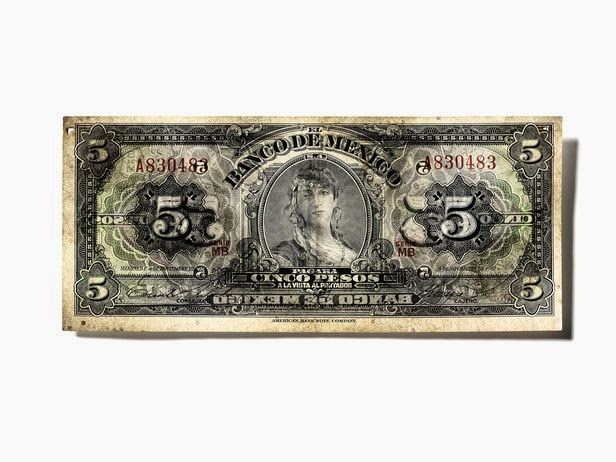 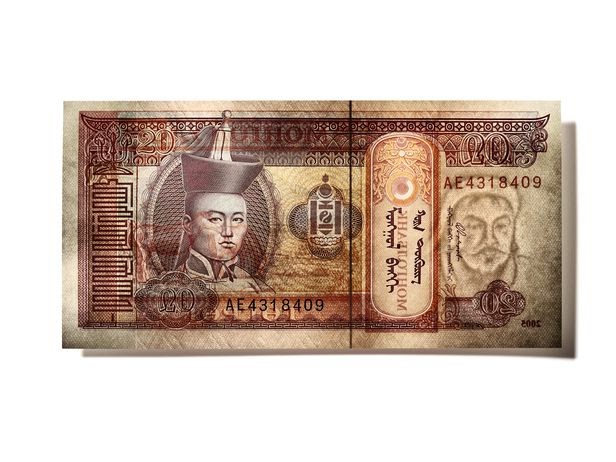 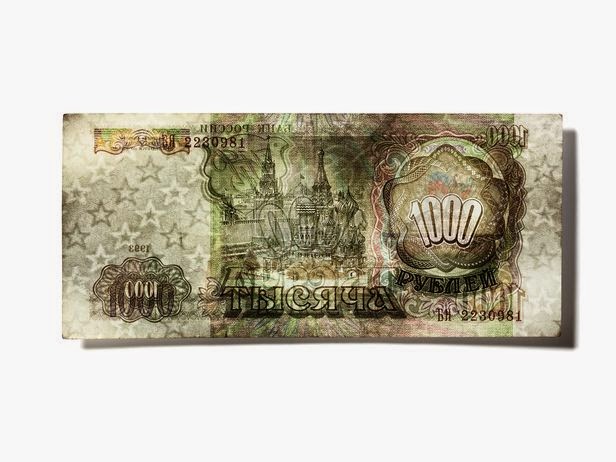 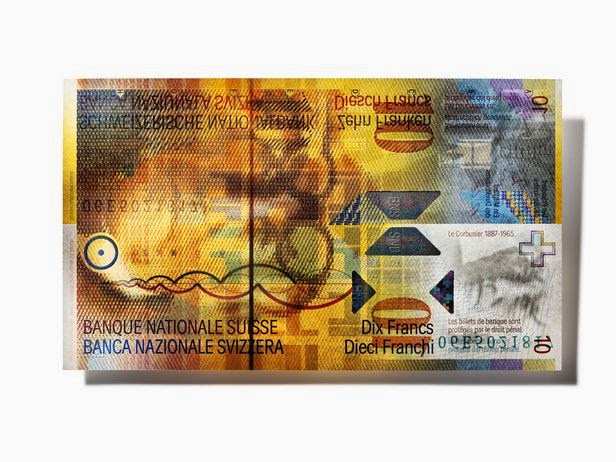 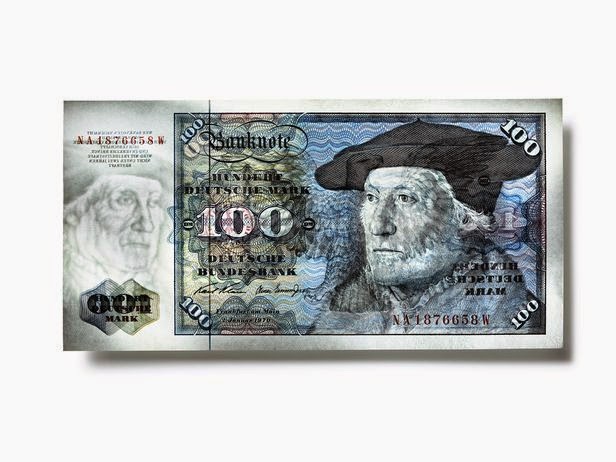 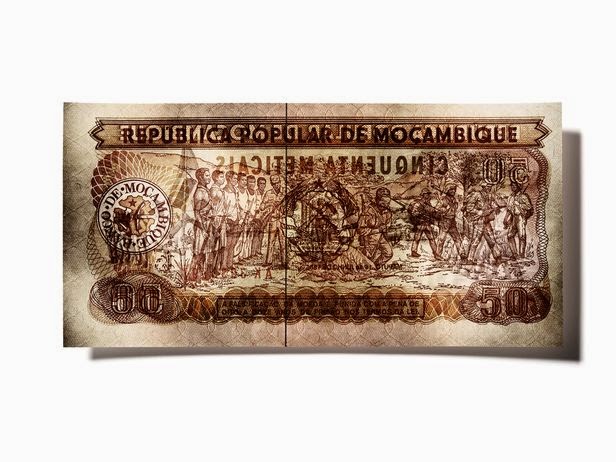 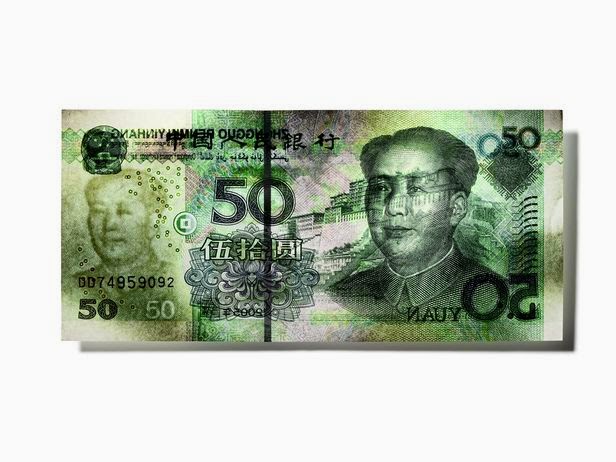 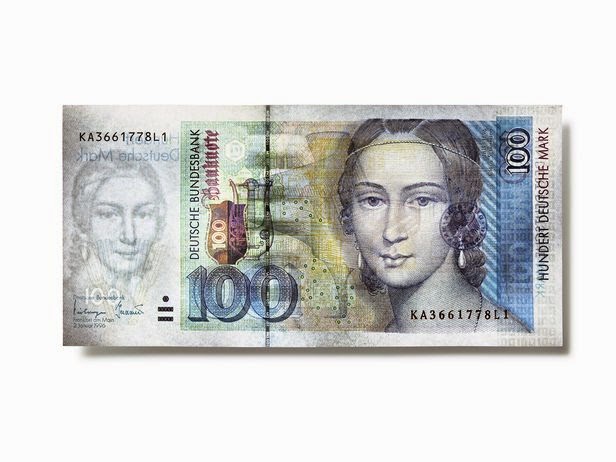 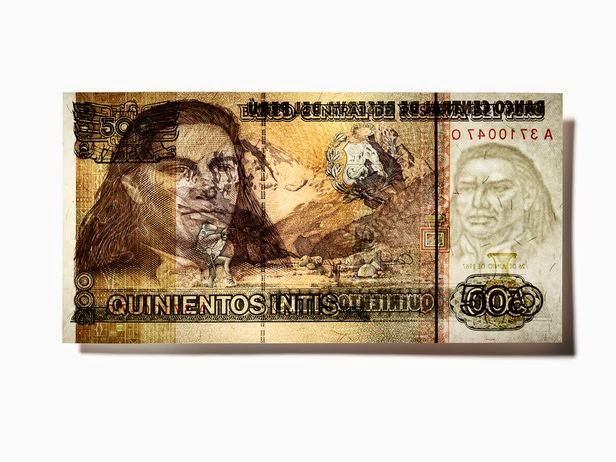 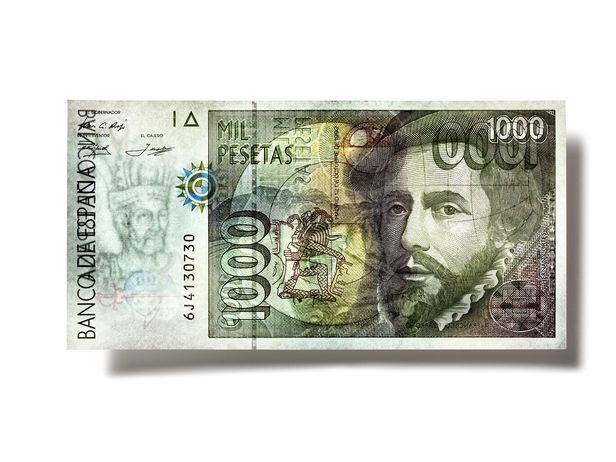 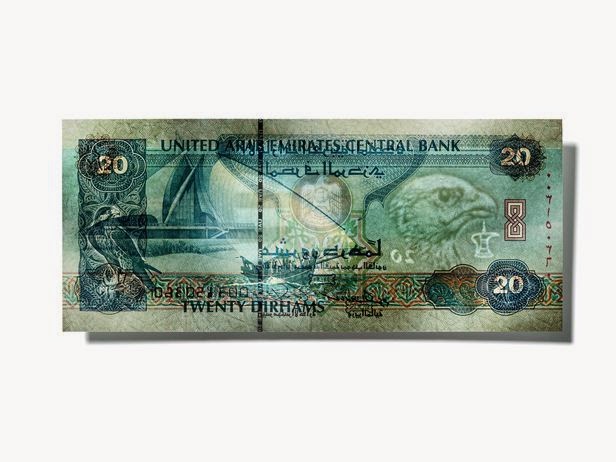 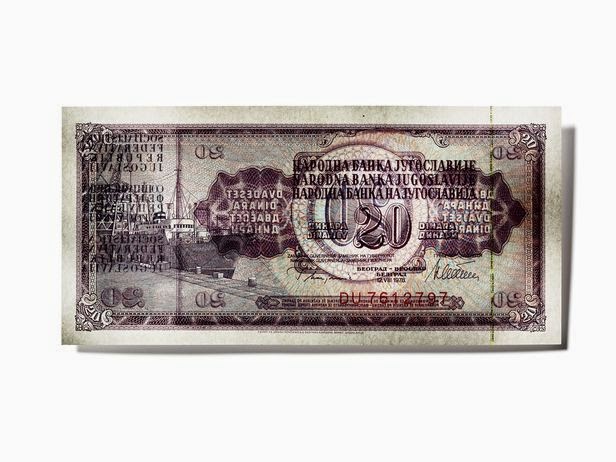 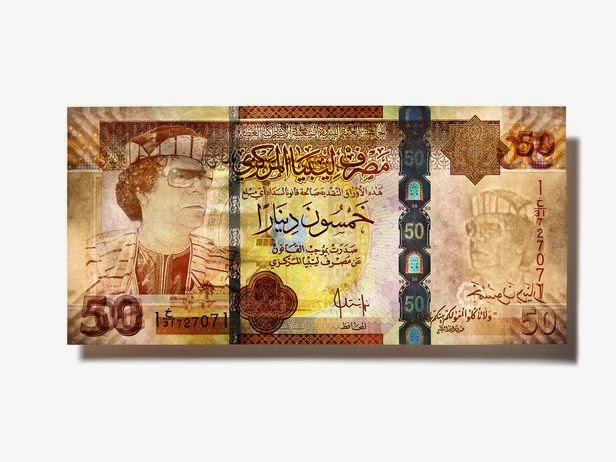 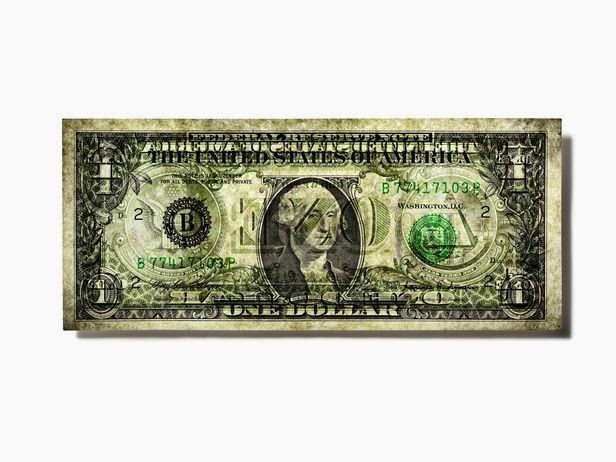 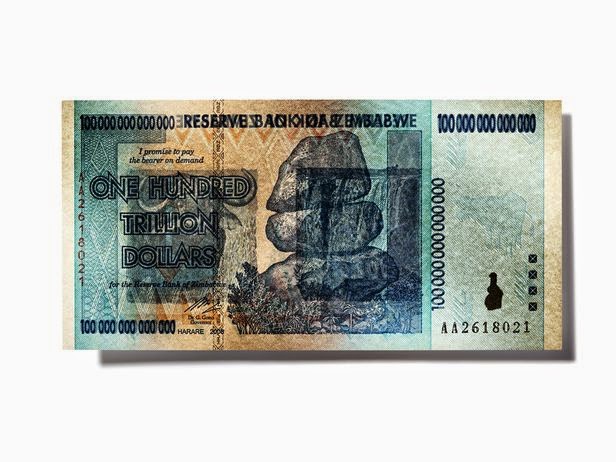