on April 23, 2014
For spring/summer 2014 capsule collection Lacoste Live teams up with the French artist Sanghon Kim. Sanghon Kim directed a short animation film themed around football, in which the white team players proudly sports an unseen jersey, adorn with a reinterpreted-crocodile crest.

Inspired by 1980’s Japanese sport mangas, this collaboration created a new collection of 10 references for men and women.

Sanghon Kim capsule will be released Mid-May 2014 in Canada at selected Lacoste boutiques. 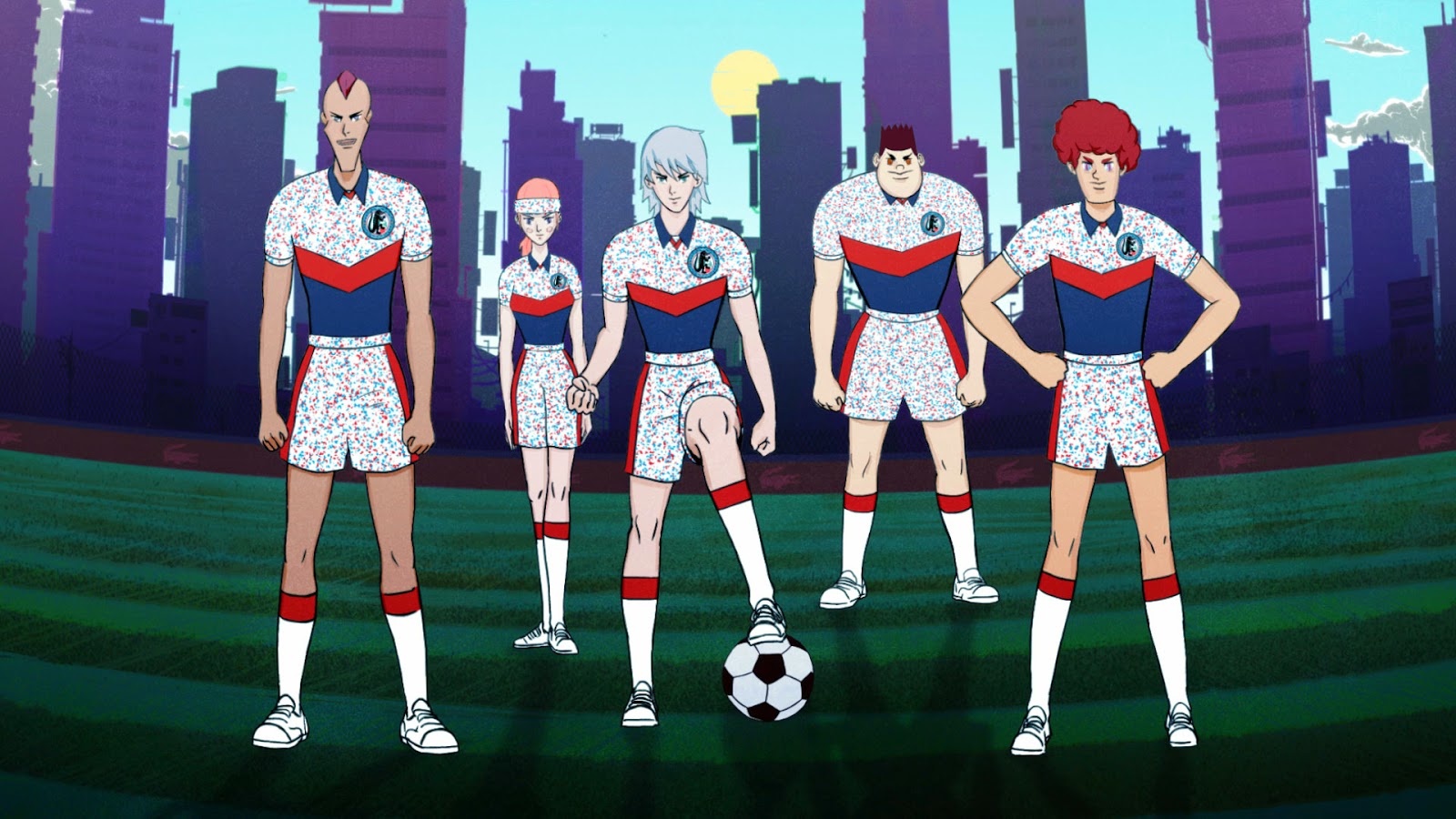 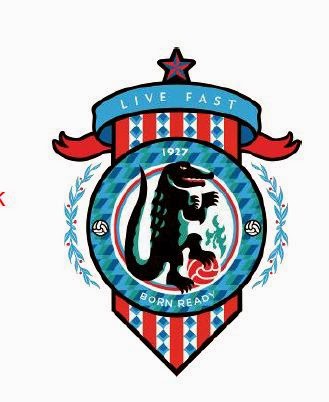 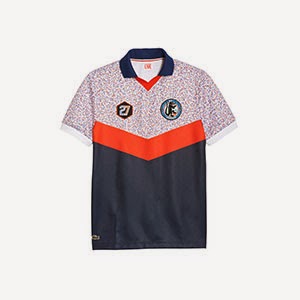 The main piece in the mens collection is inspired by the 1980’s football jersey, as worn by the main characters in the animation film. This polyamide micro-piqué polo shirt features a scarlet red V on the chest, right under the multicolor splatter pattern. 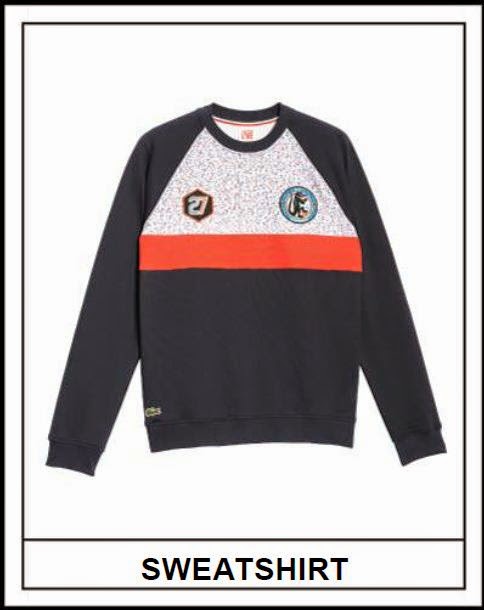 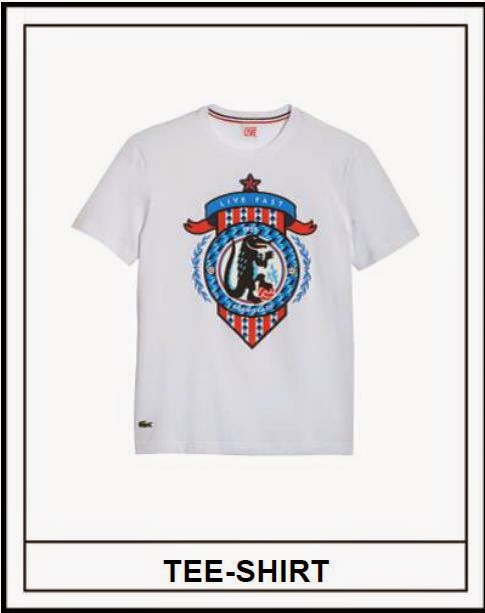 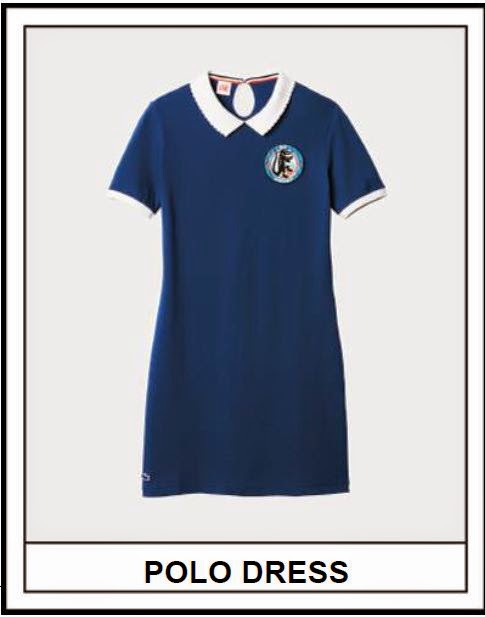 The main features in the girls’ collection are a polo shirt and a tank top with number 27 printed in the front, plus two plain and indented collar polo dresses featuring the crest on the chest. 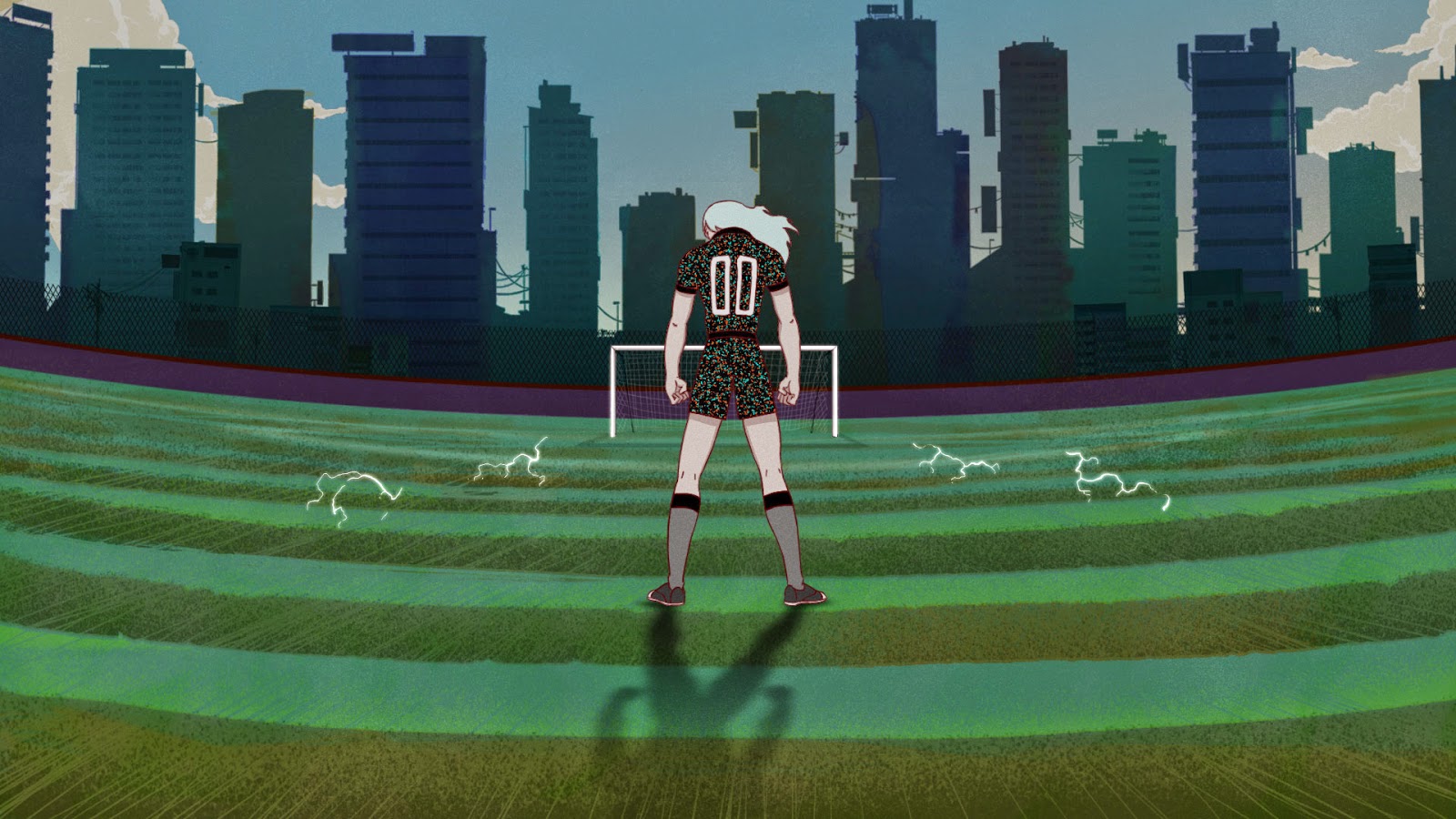 
Sanghon Kim was a fine-art and graphic-design graduate of the Beaux-Arts in Paris.  In creating his strong visual world he skillfully manages to use different mediums. His very poetic works always have an air of mystery to them.
FASHION AND ARTS FASHION LUXURY LACOSTE LACOSTE LIVE SANGHON KIM