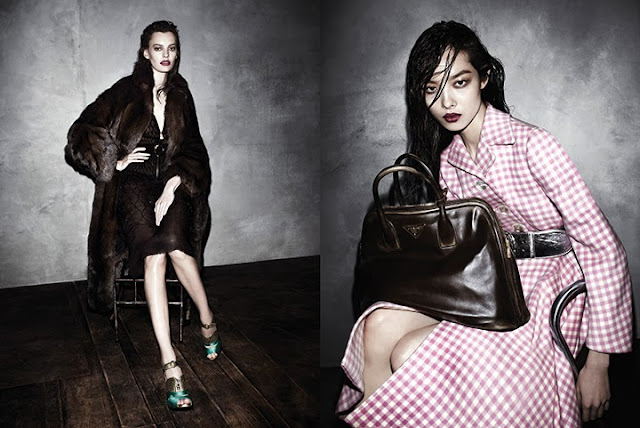 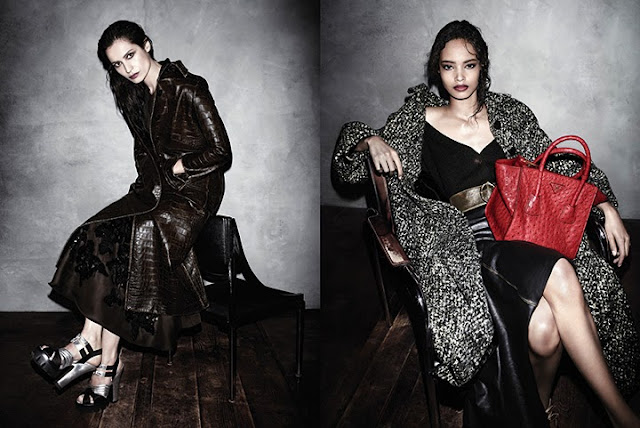 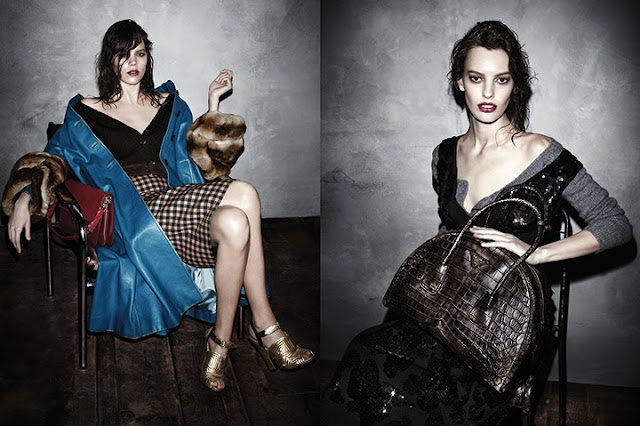 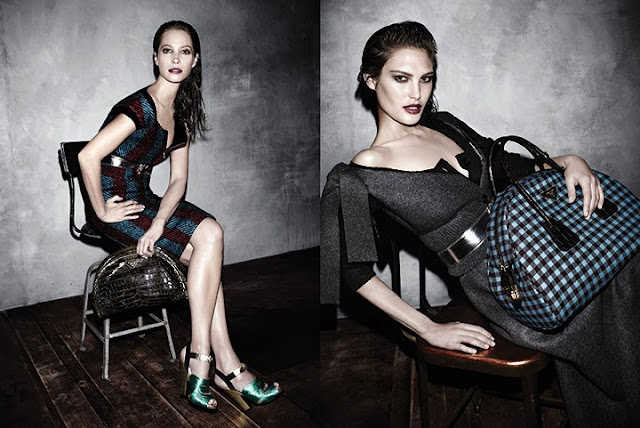 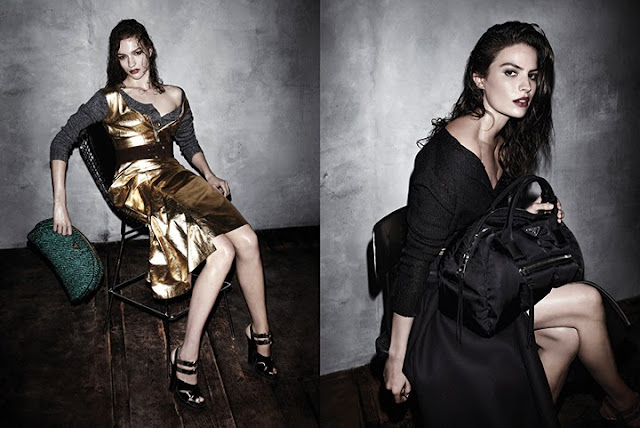 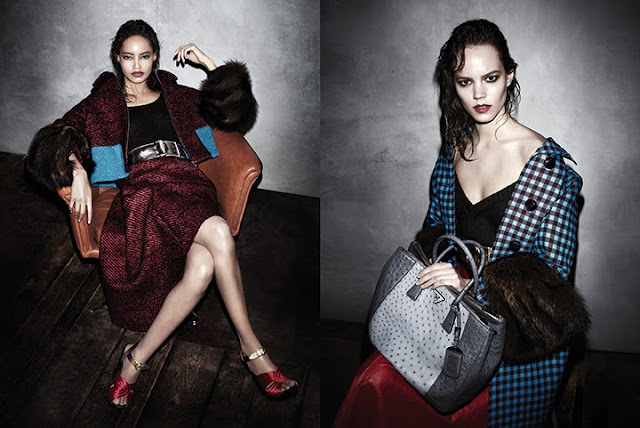 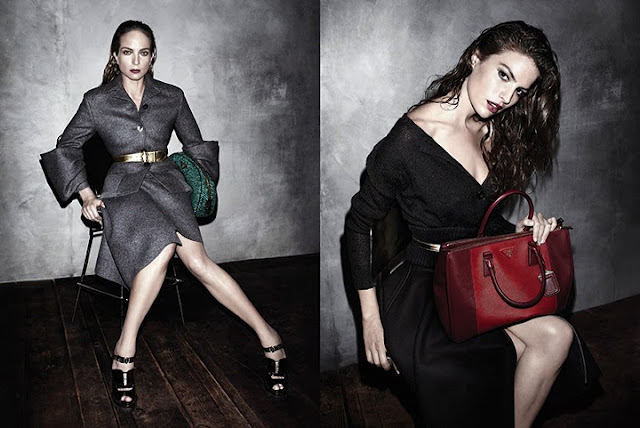 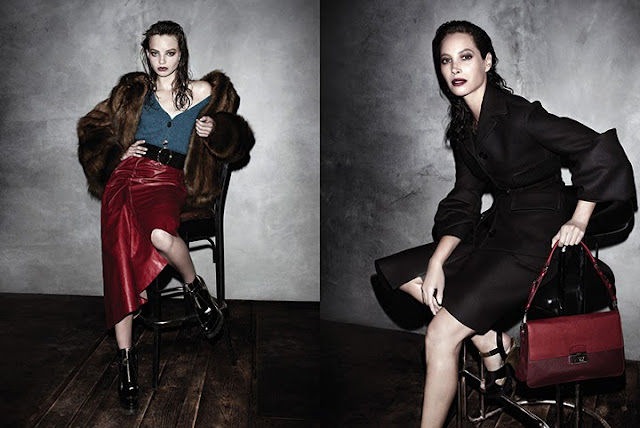 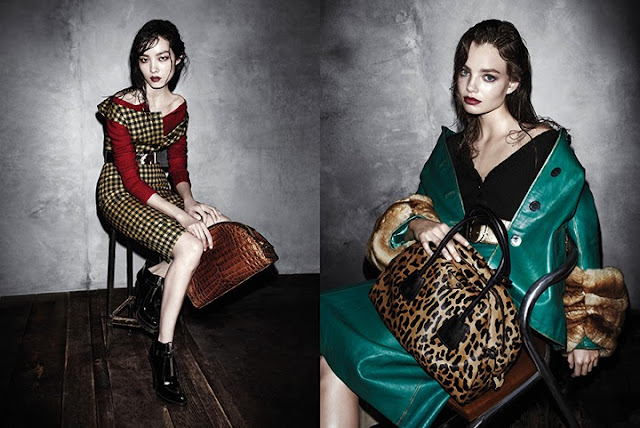 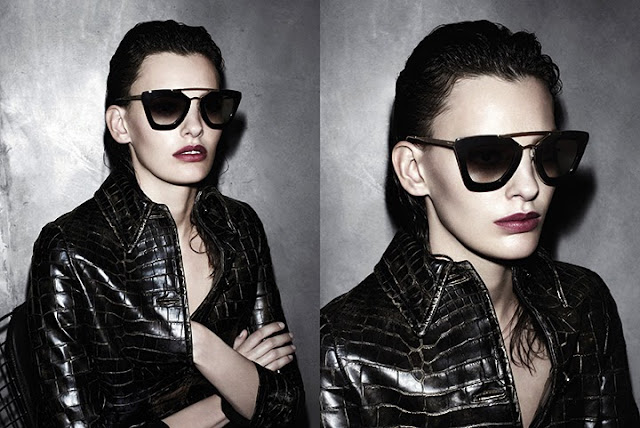 PRADA MEN'S FALL-WINTER 2013-2014 CAMPAIGN
Prada’s men fall-winter 2013-2014 campaign was inspired by the 60’s New Wave cinema. Photographer David Sims captured three actors, Christoph Waltz, Ben Whishaw and Ezra Miller in a stylised interior populated with geometric furniture, designed by OMA for Knoll, borrowed from 'The Ideal House' conceived by OMA for the Prada Fall/Winter 2013 fashion show.
Each actor plays a distinct role, creating a trio of characters who bring their individual points of view and style to the collection 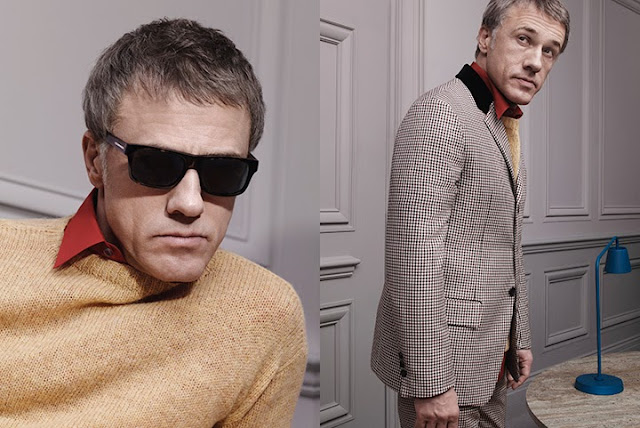 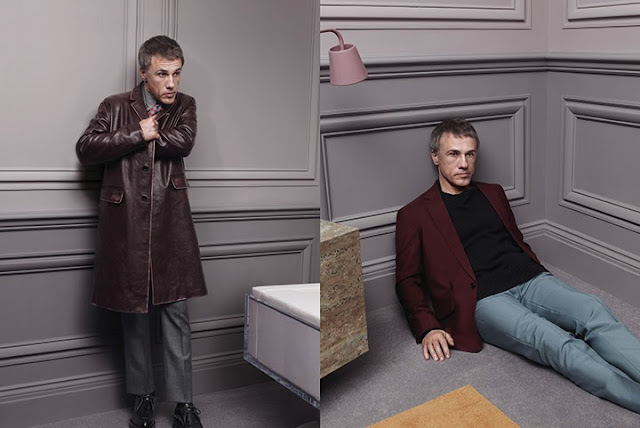 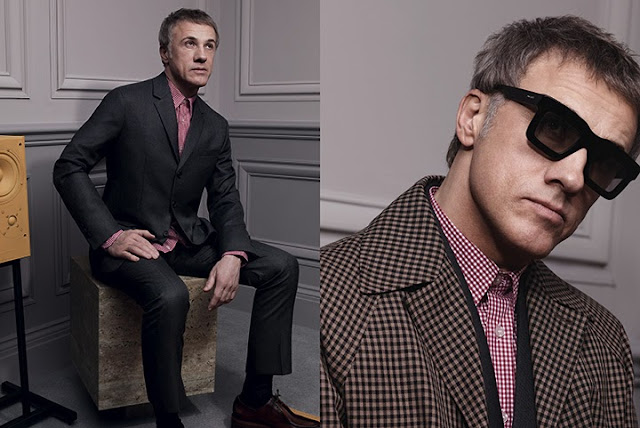 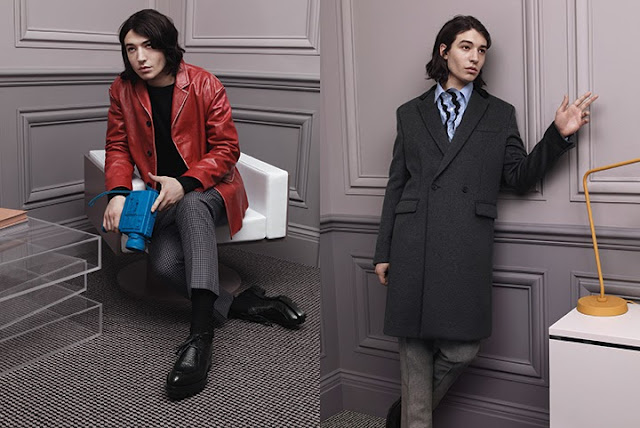 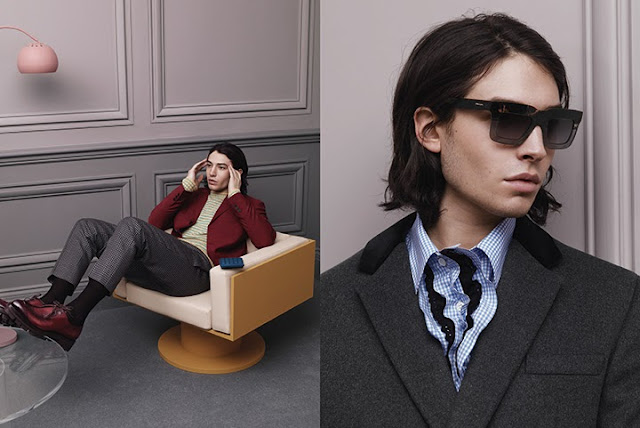 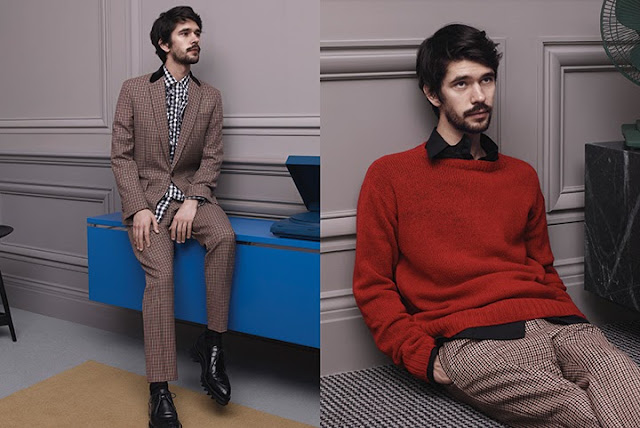 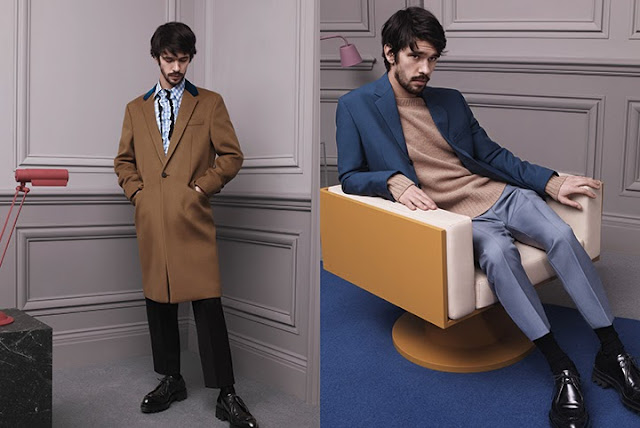 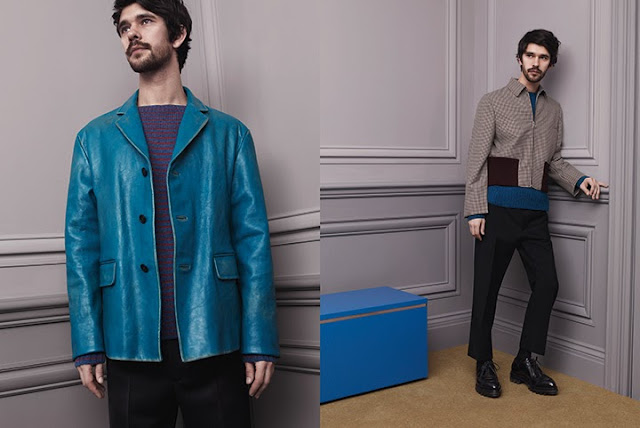 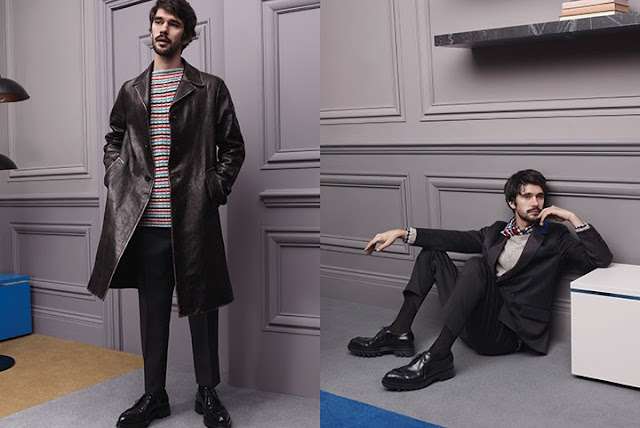 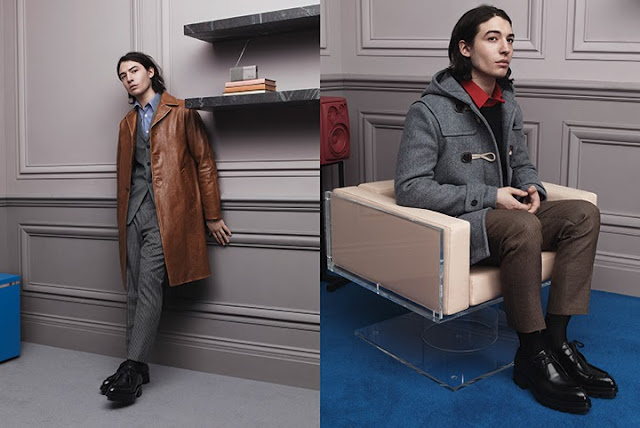 Unknown said…
Anyone who has never made a mistake has never tried anything new. Mens wedding outfits