Legendary fashion photographer Peter Lindbergh collaborated with Bottega Veneta’s Creative Director Tomas Maier for the brand's spring-summer 2013 campaign. The campaign captures the minimalism and individuality of the collection. Peter Lindbergh went back to the look and feel of early cinema for the campaign. According to the luxury house, Bottega Veneta, Peter was a natural choice for the Spring/Summer 2013 campaign because of the deep curiosity and genuine humanity the photographer brings to his work. 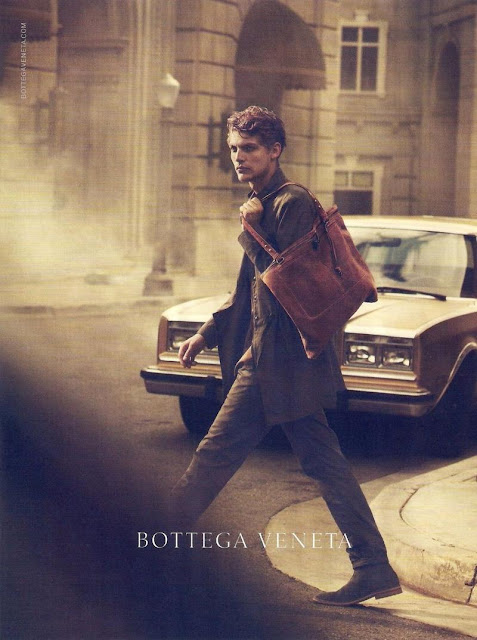 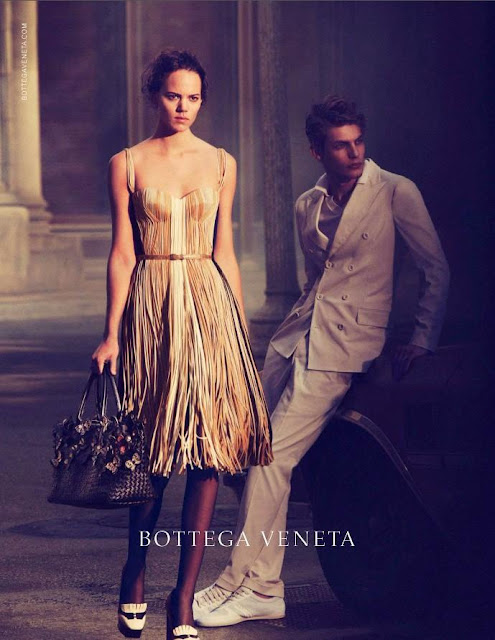 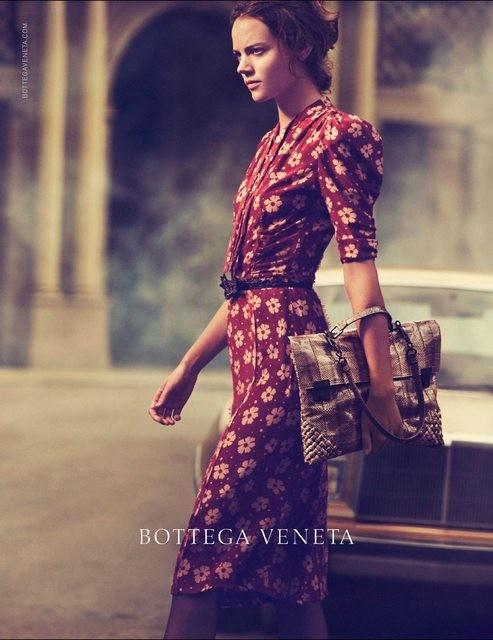