on April 08, 2012
Began in 1996 out of warehouse on Warren Street in New York City, men`s luxury brand JACK SPADE has rapidly grown since then. For its first European store, JACK SPADE has chosen London as a perfect new retail destination.
The new store will be located at 83 Brewer Street in London’s historic Soho. This increasingly fashionable neighborhood is a perfect fit for JACK SPADE’s line of stylish and practical menswear. The 1,000 square foot retail space will house JACK SPADE’s full
assortment of luxury products. The London store’s interior was conceived by renowned designer Steven Sclaroff, and the space will reflect JACK SPADE’s reputation of producing timeless collections with a unique point of view and sense of humor.
“We are excited about coming to London and adding this new store to the JACK SPADE family, bringing the total to nine standalone stores for the brand,” says Cuan Hanly, VP and Brand Director of JACK SPADE. In 2011, JACK SPADE opened new stores in Washington DC, Boston and Tokyo, doubled the size of their NYC flagship location, and re-launched their e-commerce website,jackspade.com 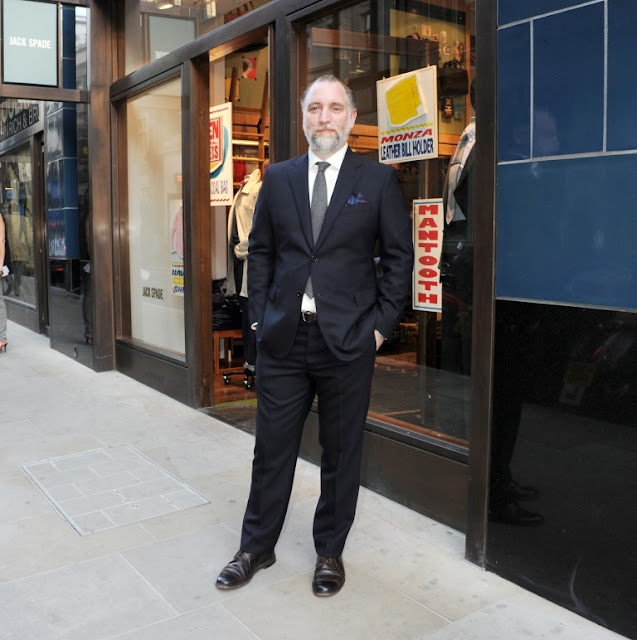 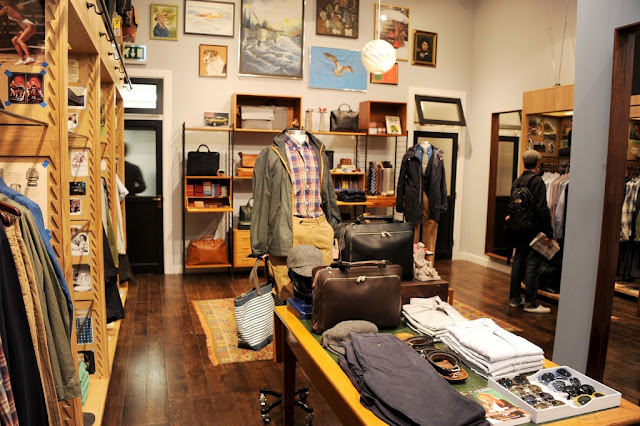 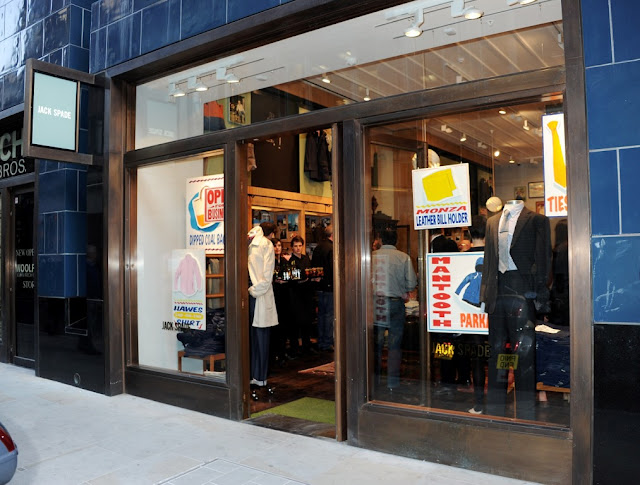 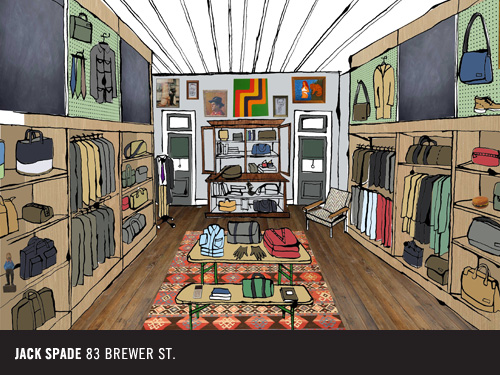