Cartier currently is presenting an exhibition commemorating the design of Cartier in the 70’s.  The exhibition titled "Cartier & Aldo Cipullo, New York City in the 70s", will includes the first nail bracelet originally conceived by Aldo Cipullo for Cartier New York in 1971. The exhibit will also include approximately 40 jewels from the era. It is illustrates the excellence and creativity Cartier demonstrated throughout the 1970s beginning with the Taylor-Burton Diamond and the Love bracelet.

It is now open to the public from April 13th - May 8th at the landmark Cartier Mansion on Fifth Avenue. 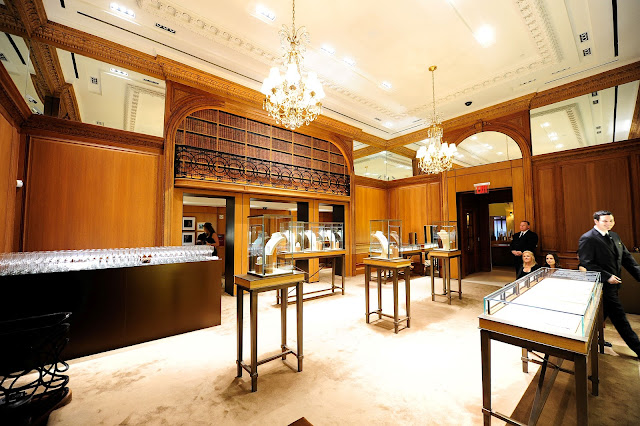 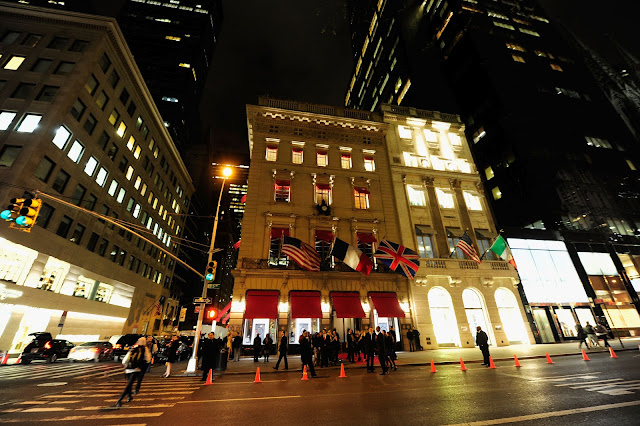 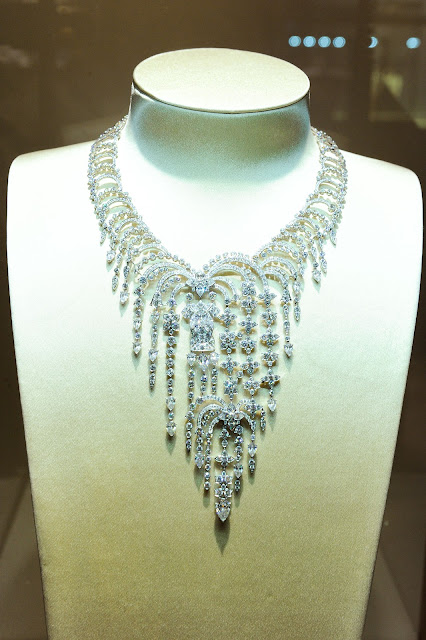 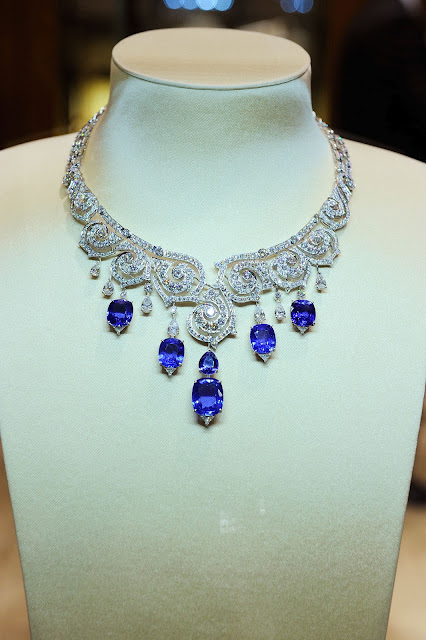 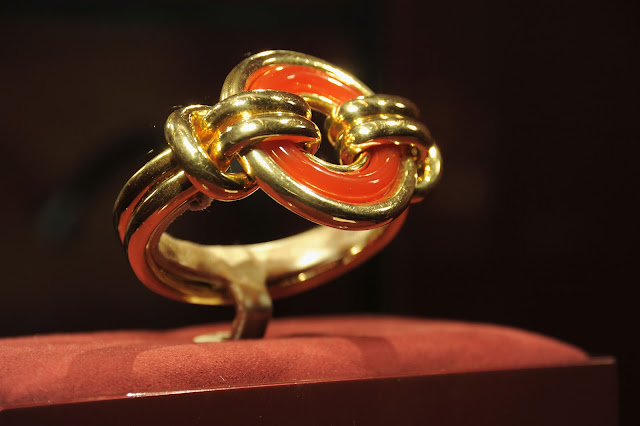 Here are the photos from the opening party. 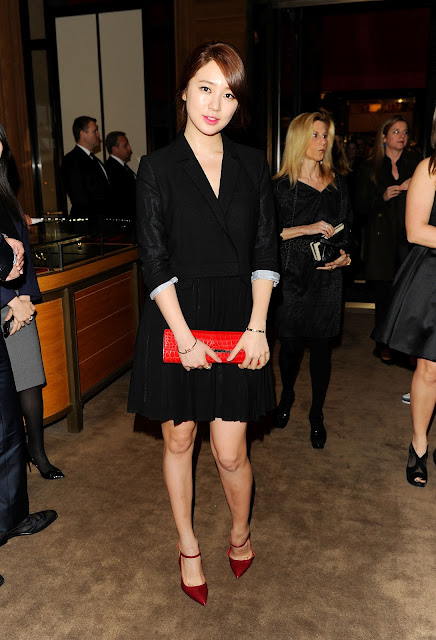 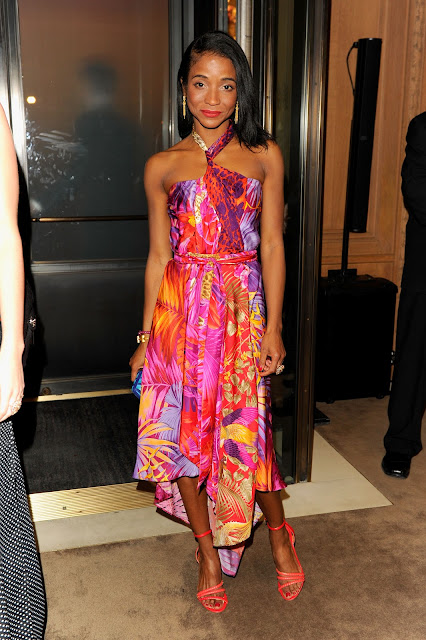 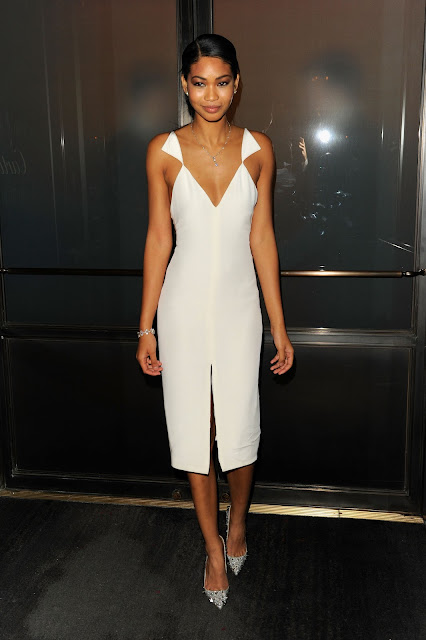 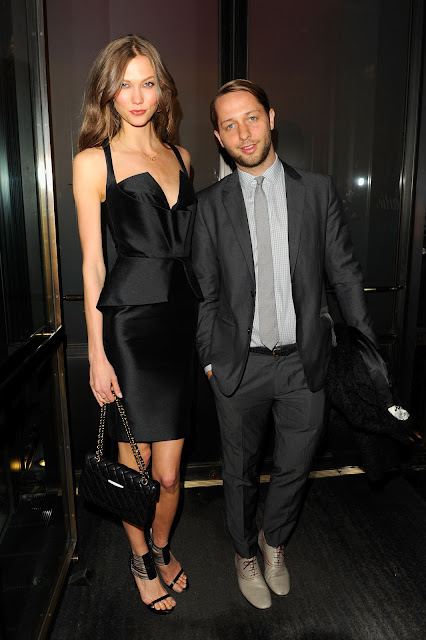 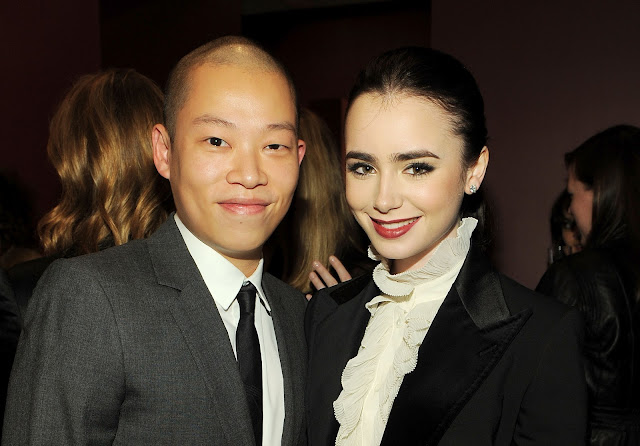 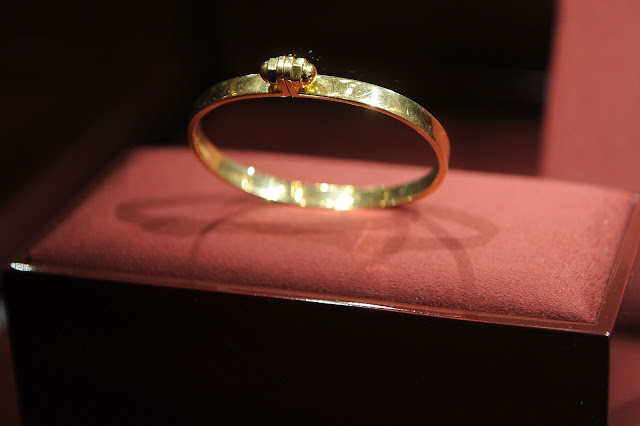 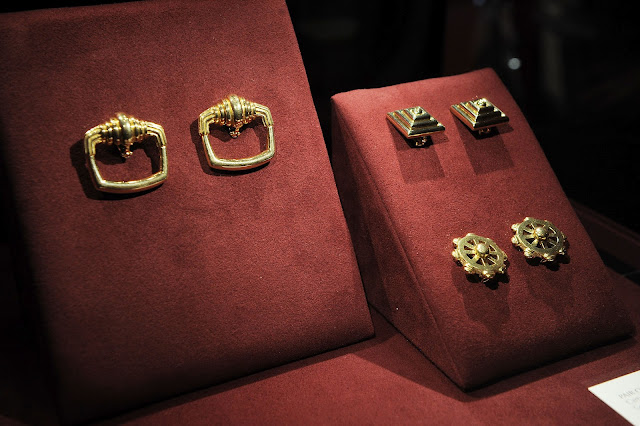 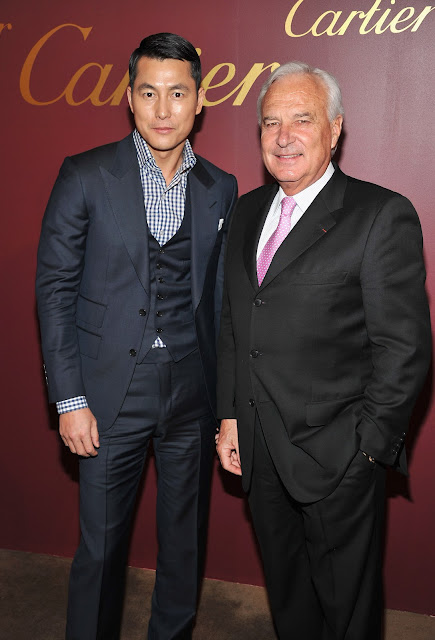 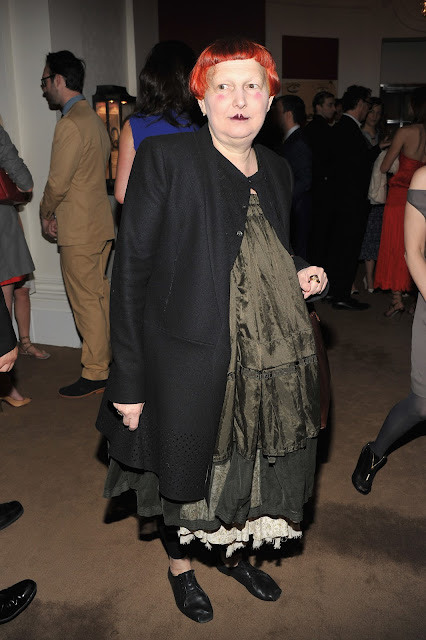 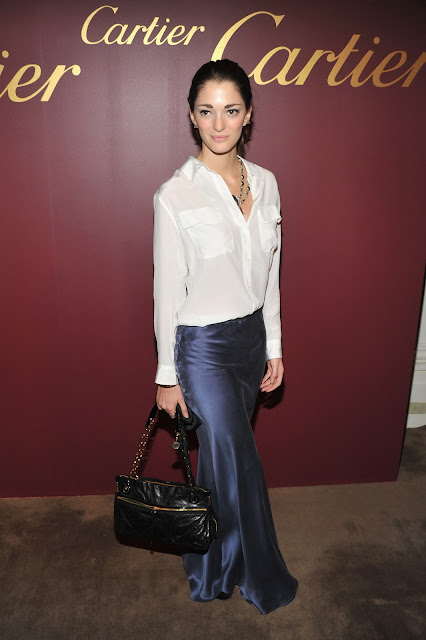 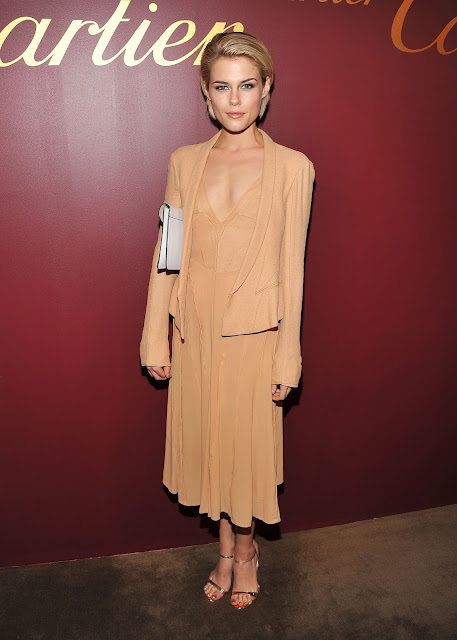 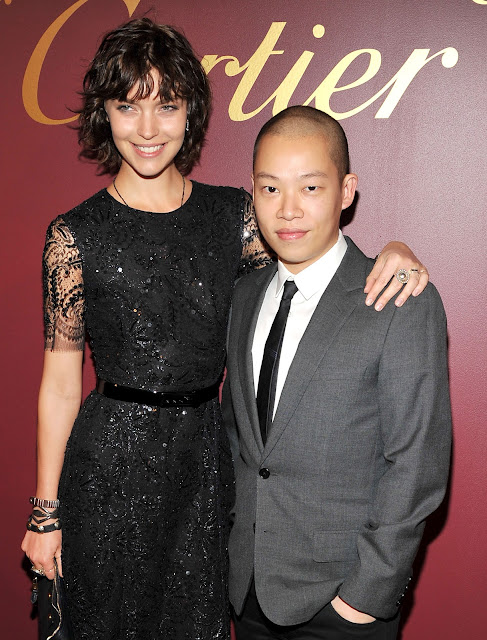 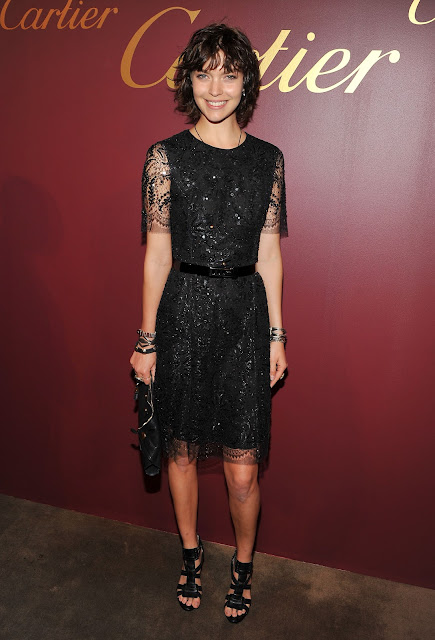 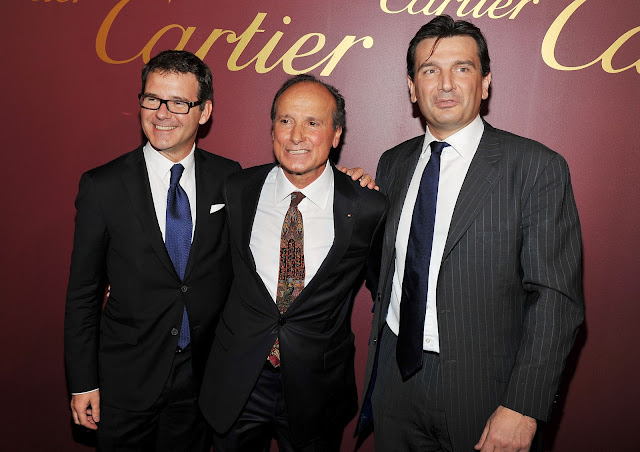 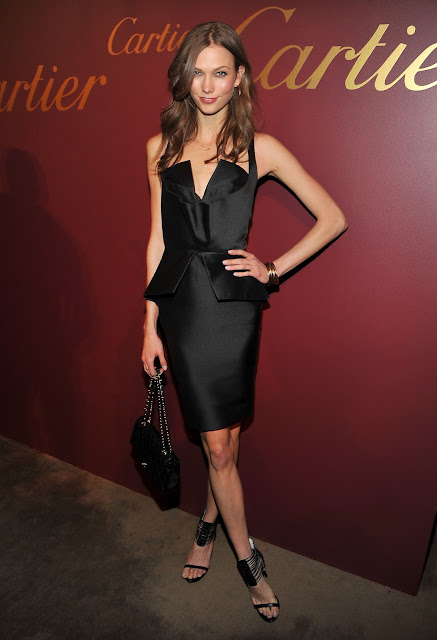 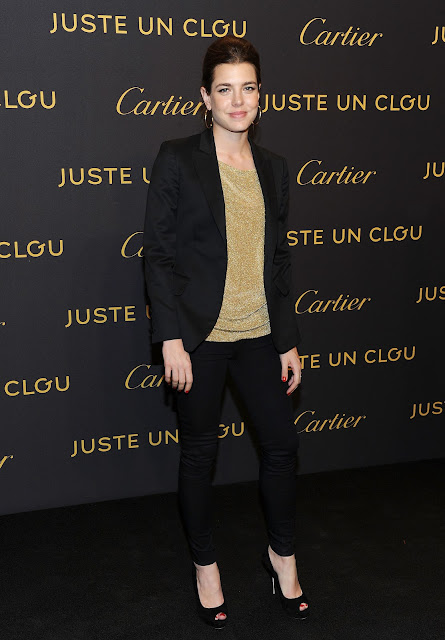 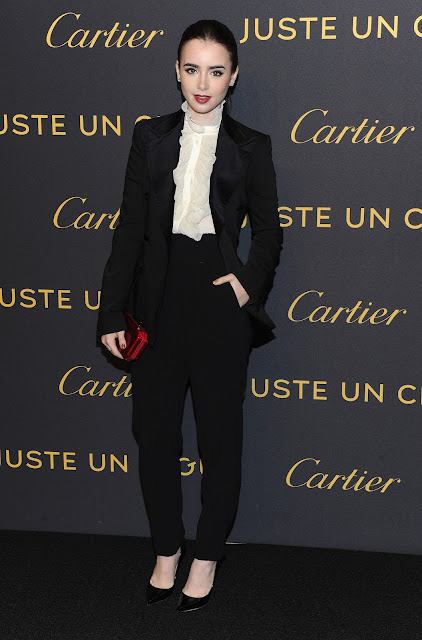 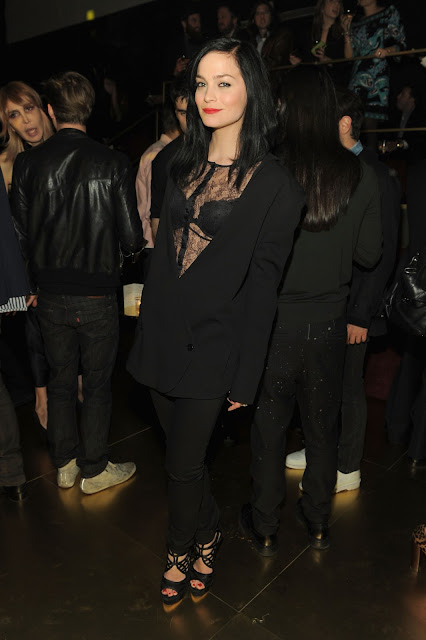