Marlene Dietrich, Sophia Loren, Olivia de Havilland,Grace Kelly, Ava Gardner, Ingrid Bergman, ElizabethTaylor… All famous names who starred in the greatest films, shot by the finest directors and all dressed in some of the most amazing couture creations by the House of Dior. They were faithful clients of Dior Haute Couture, Perfumes and Make-Up and close friends of Christian Dior, and in some cases, his successors too. So it was quite natural that they should ask to be dressed in Dior for their appearances on screen and at the celebrated movie ceremonies held around the world (the Academy Awards, the César Awards and the Golden Globes). Today’s great names are Charlize Theron, Natalie Portman, Penélope Cruz, Kirsten Dunst, Monica Bellucci… Times have changed but the passion for Dior stays the same.

The Dior filmography is impressive, featuring over 90 films. It started in 1942: Christian Dior was fascinated by film and became a costume designer even before his
couture house was created in 1946. This book devotes a special place to the J’adore
advertisement starring Charlize Theron, in which cinema magic brings back to life Marlene Dietrich, Grace Kelly and Marilyn Monroe, all of whom had their own links with the House of Dior. Film stills, location shots, photographs and portraits
of actresses: the 250 illustrations in the book take us deep into the most glamorous aspects of the film world 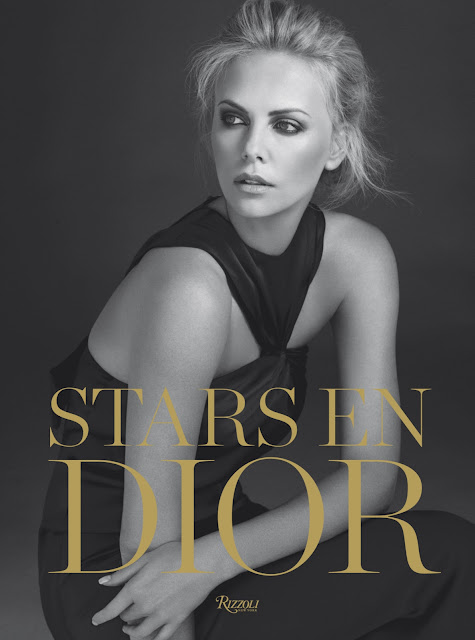 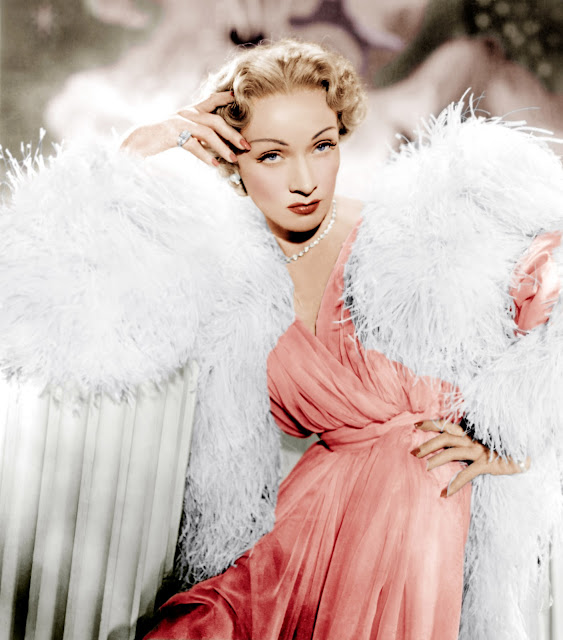 In making the film "Stage Fright" director Alfred Hitchcock had to give in, when Marlene Dietrich imposed her friend and couturier Christian Dior to dress her for the film: "No Dior, no Dietrich!".  Her contract requires a Dior wardrobe (which she was allowed to keep after the end of shooting).  The director admitted with no hard feelings: " Miss Dietrich is a professional. A professinal actress, a professional cameraman, a professional dress designer!" 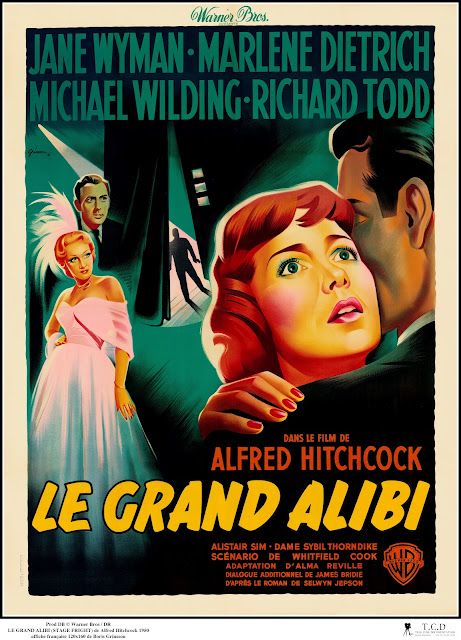 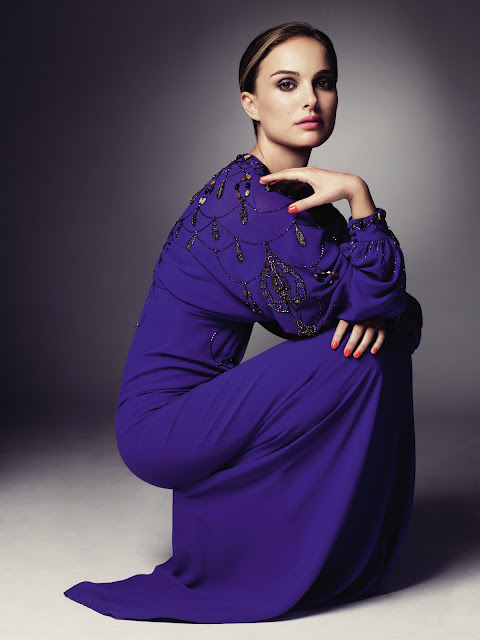 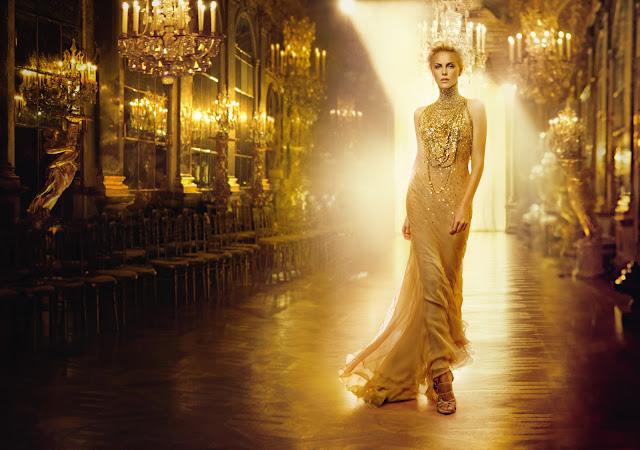 Charlize Theron photographed by Patrick Demarechelier in the Galerie des Glaces at the Chateau de Versailles, 2012