on March 24, 2011
Champagne House Perrier-Jouët, renowned globally for its Belle Époque Cuvée, celebrate its bicentenary with the unveiling of Bi-Centenaire—the very first Living Legacy champagne designed to be passed on to future generations.

For its bicentenary Perrier-Jouët collaborated with the artist Daniel Arsham to create an original work of art gift-case. 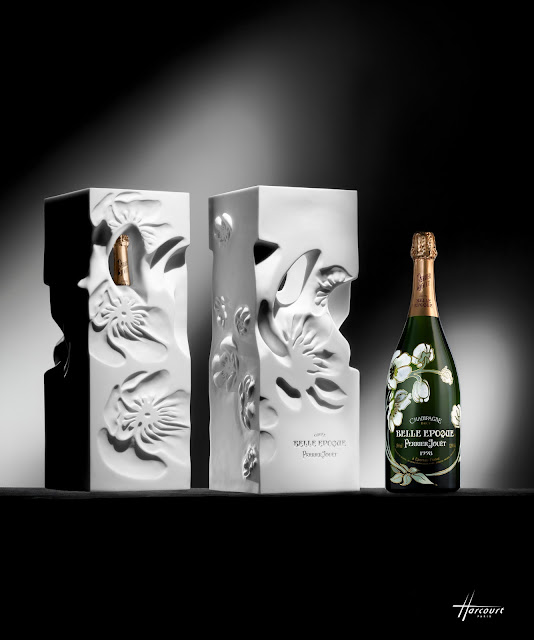 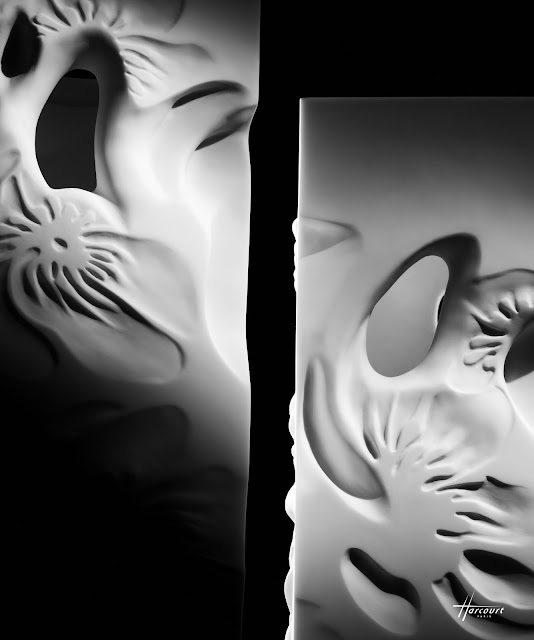 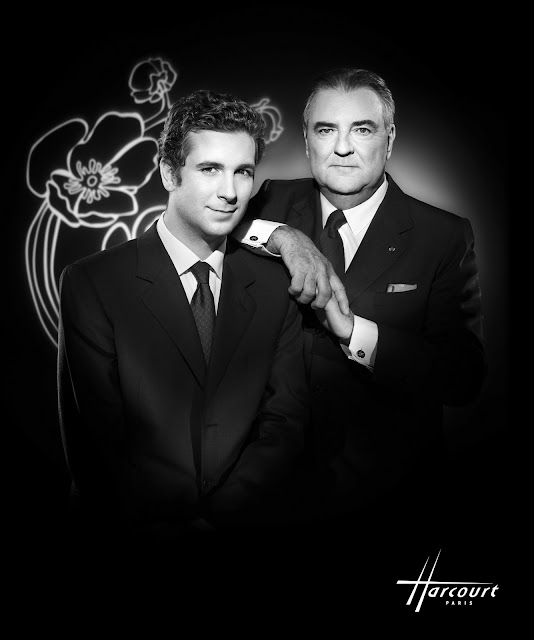 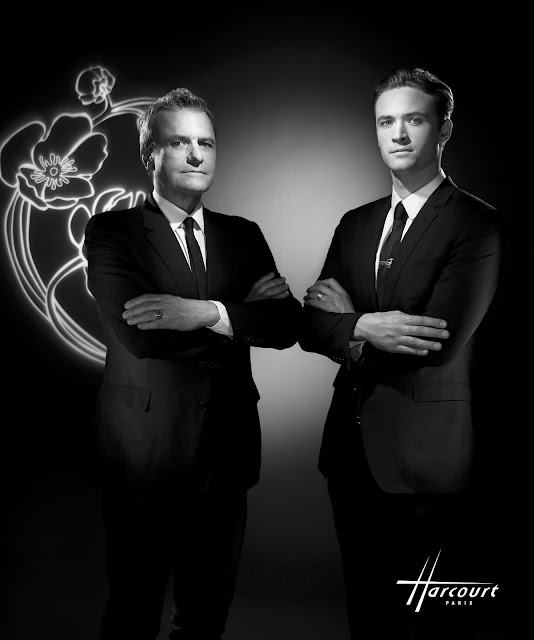 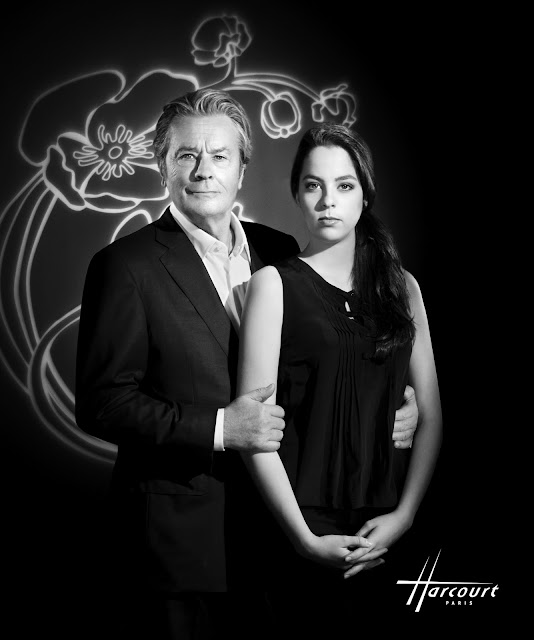 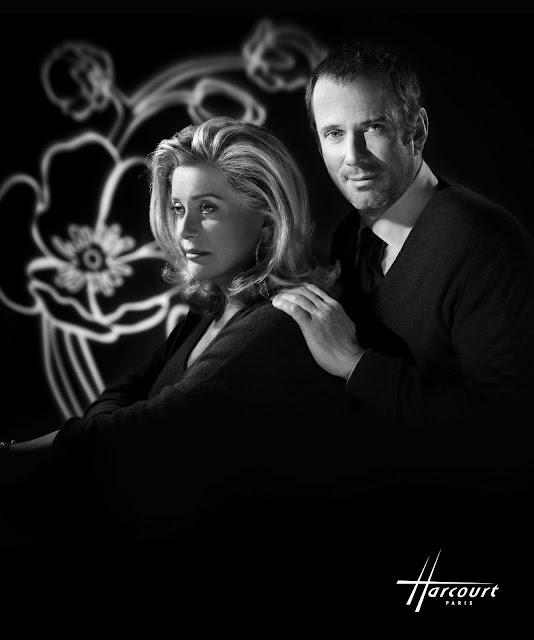 There was also a private party held in the stunning glass courtyard of the iconic Ecole des Beaux Arts in Paris. 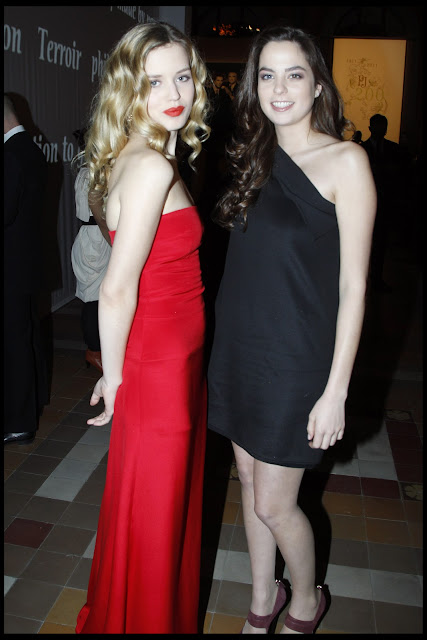 Georgina May Jagger and Anouchka Delon 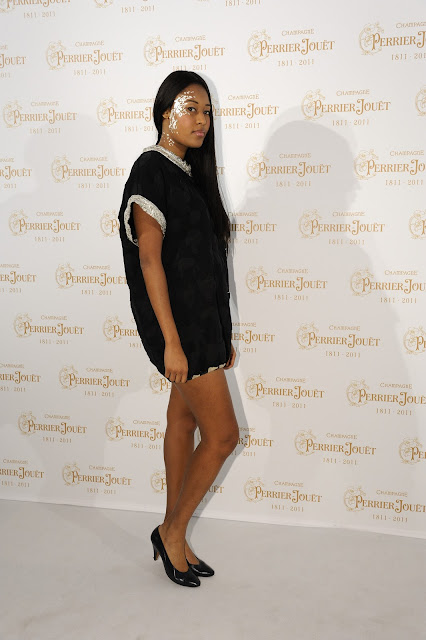 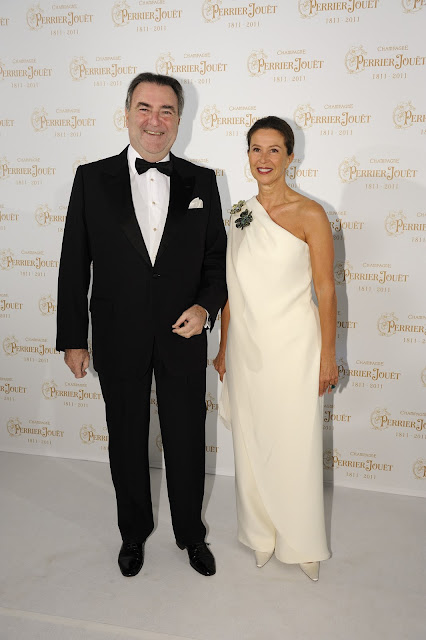 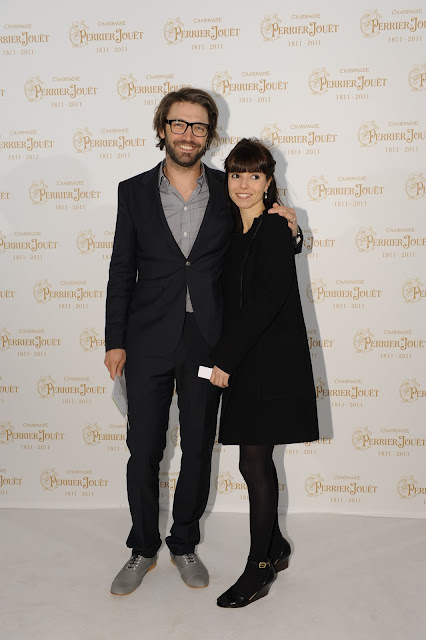 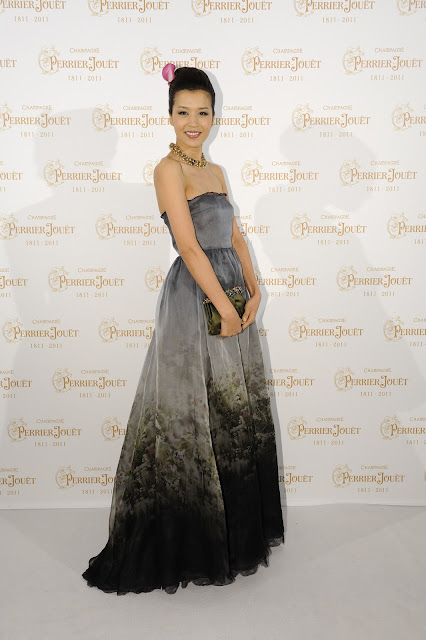 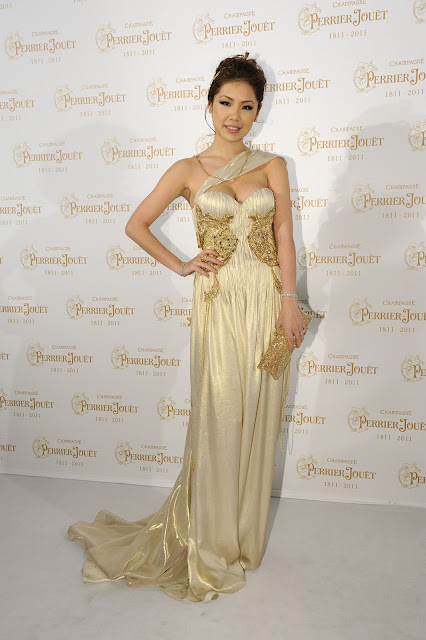 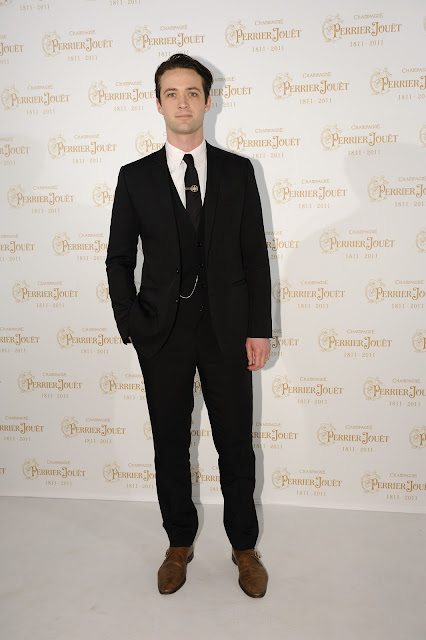 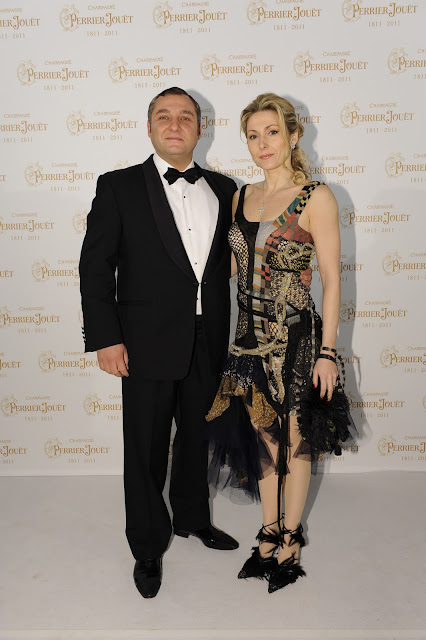 Mr and Mrs. Frencesco Bouglione (Note: I love her whole outfit.  Was she wearing Alexander MxcQueen?) 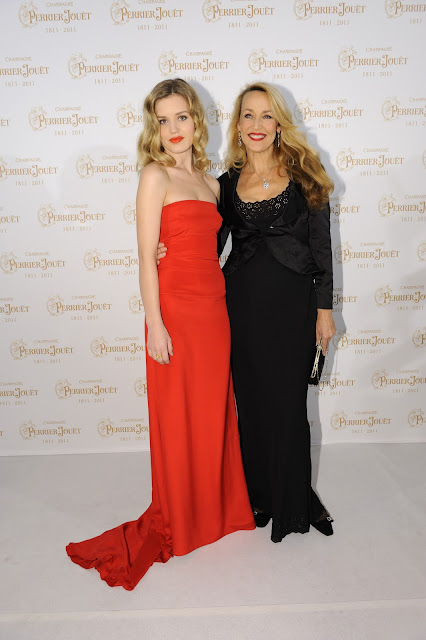 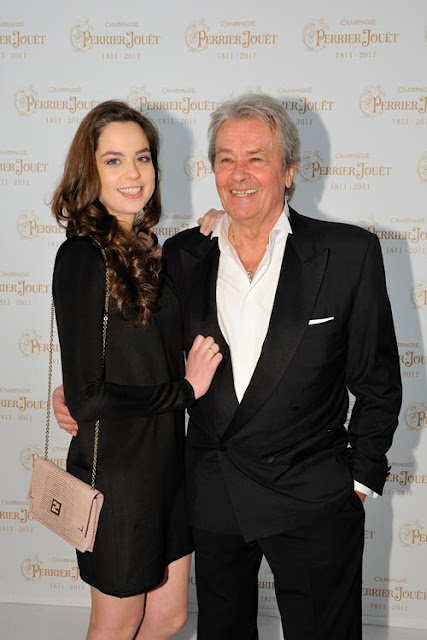 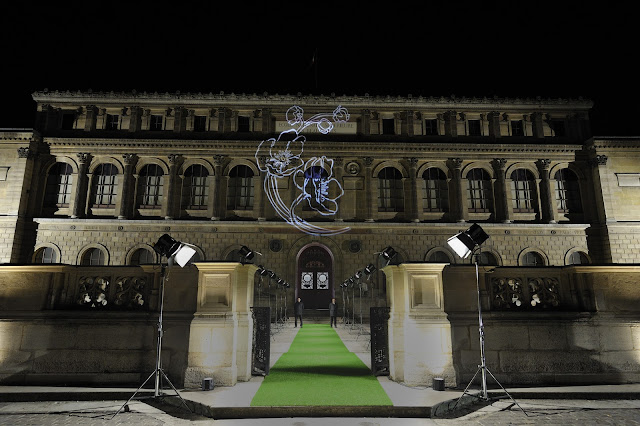