on March 08, 2011
Just in case you have an extra $11 million dollars in your Vuitton Epi leather Elise wallet you LVMH just unveiled its new M class range of uber chic Princess Yacth. LVMH recently acquired the Princess Yachts brand.
First into production is the 105-ft. 32M (above), with a base price of about $11 million. LVMH brought in some of its other brands including Fendi, De Beers and Moet to help celebrate its debut at the London International Boat Show. The UK-built 32M, a long range cruising yacht boasting a huge saloon among other amenities, is available with a choice of four or five cabins including a master suite with a split level bathroom, two or three double bedrooms and a twin room. 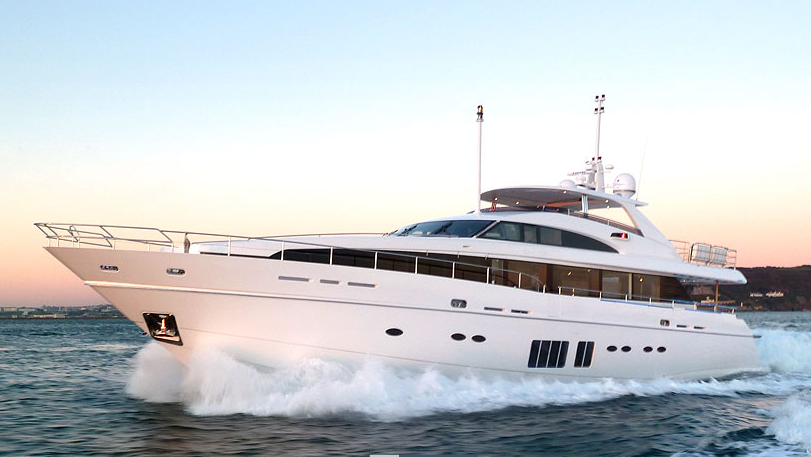 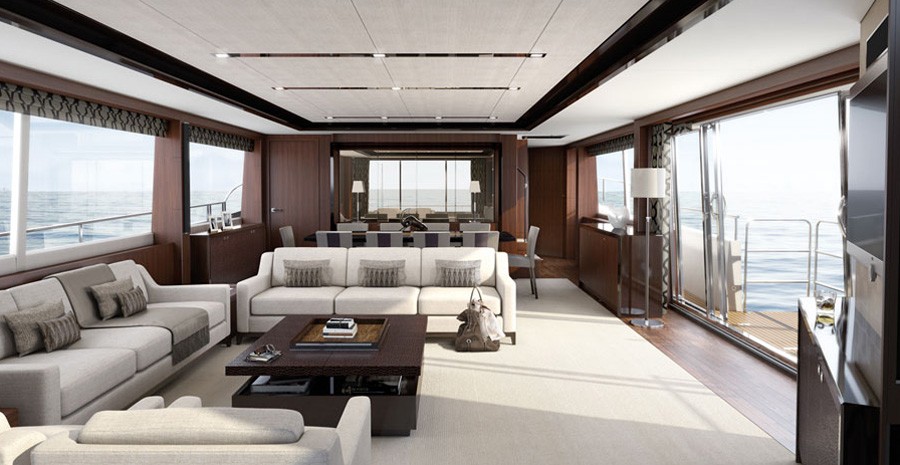 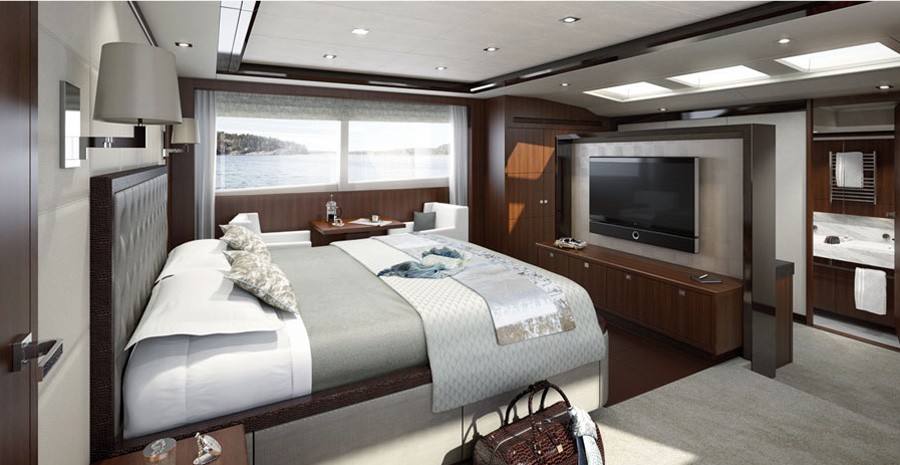 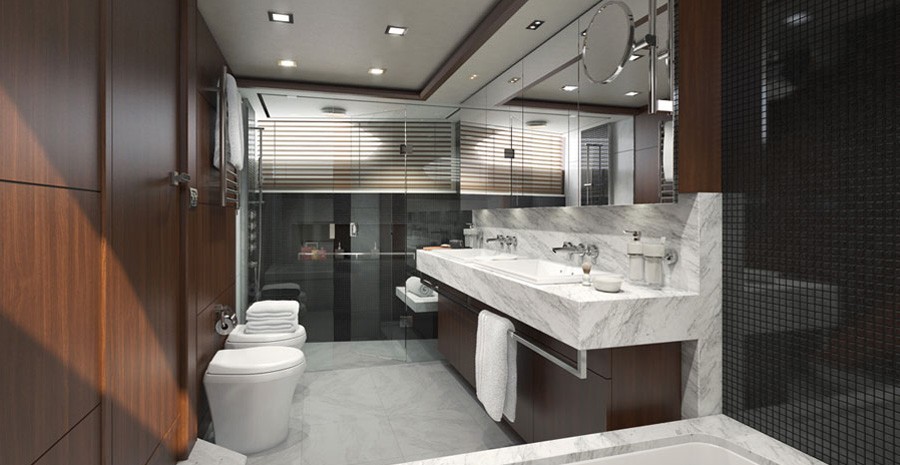 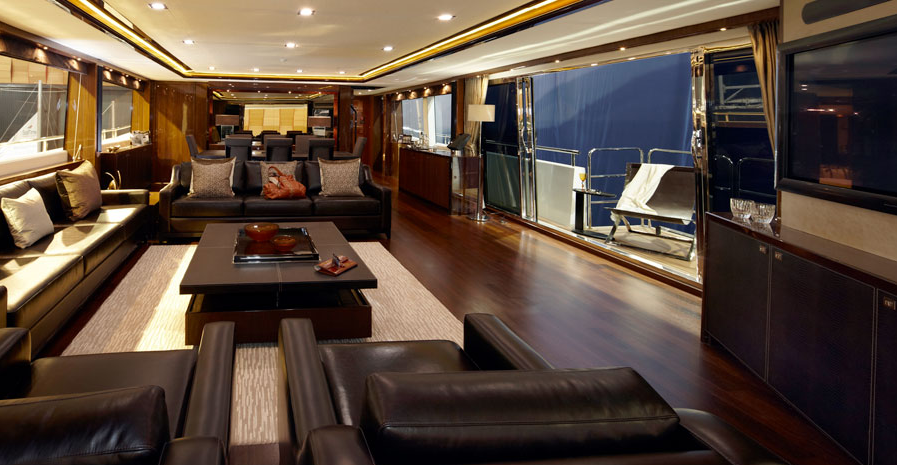 Several lavish interior design schemes from the likes of fashion houses Fendi and Armani Casa are available. The finishing touches like carrara marble baths are worthy of any luxury hotel. Next up the company plans to launch a 132-ft. version in 2012 with luxe options like a matching set of Louis Vuitton luggage.

2012 will see the arrival of the 40M, a 130 foot tri-deck vessel and new flagship for the company and construction will commence in early 2011.