on January 26, 2011
Here are some of the photos from the Etam Fashion Show that was held on January 24 at Grand Palais, Paris. Karolina Korkova and Angelina Lindvall were the two top models who walk on the show. Gossip Beth Ditto, Karen Elson, Boy George and Alison Mosshart performed live during the show. The best part of the show was the front row audience. Kate Moss sitting side by side with Stephano Pillati and Charlotte Casiraghi, Mario Testino was with Riccardo Tisci and Natalia Vodianova the current face of Etam’s campaign, Jefferson Hack, Karen Mulder, Eva Herzagova, Alexa Chung with Lou Dillon and cute French actor Nicolas Duvauchelle 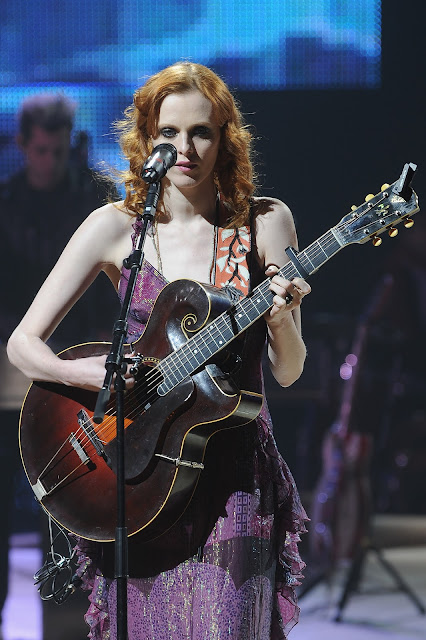 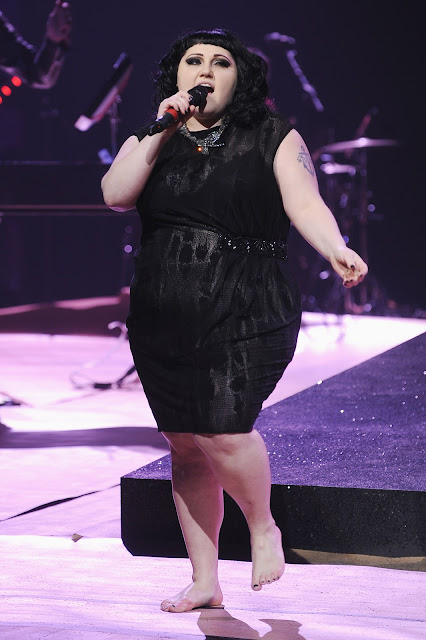 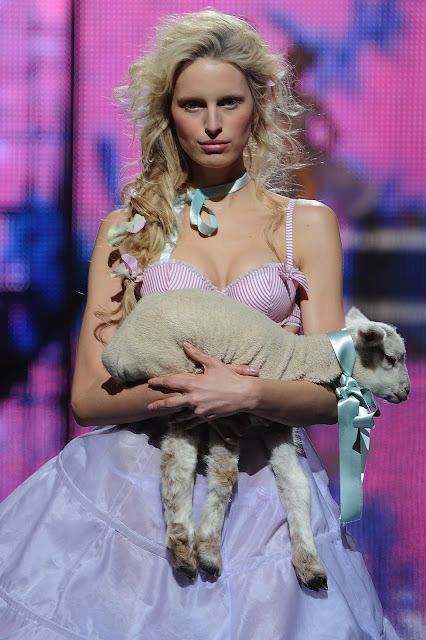 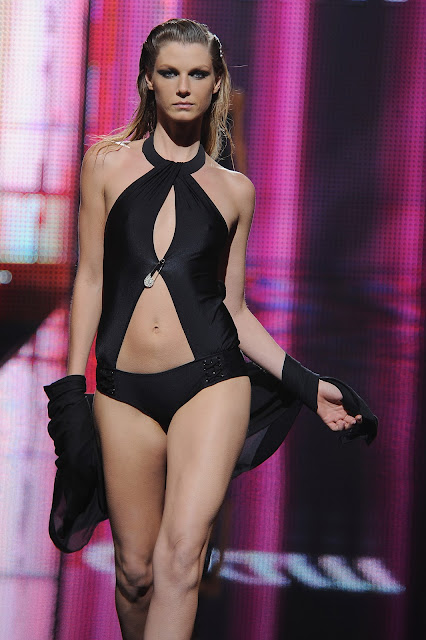 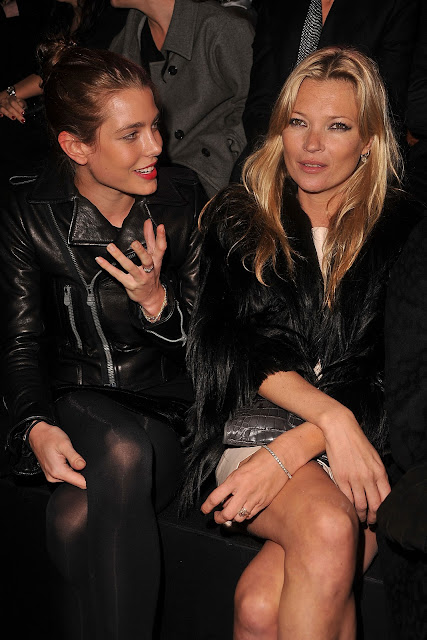 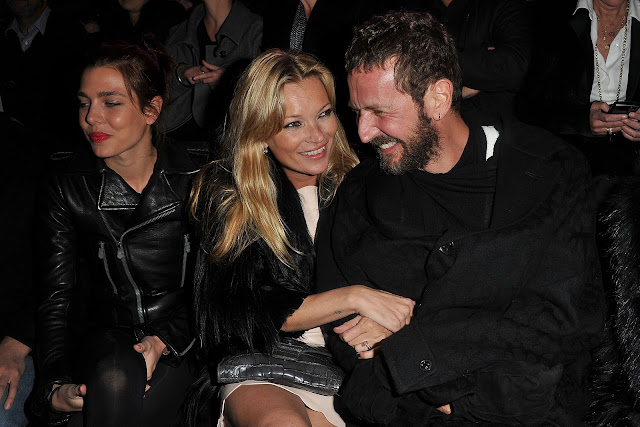 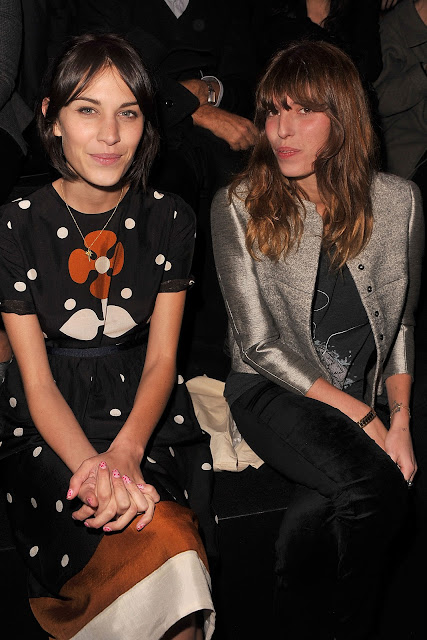 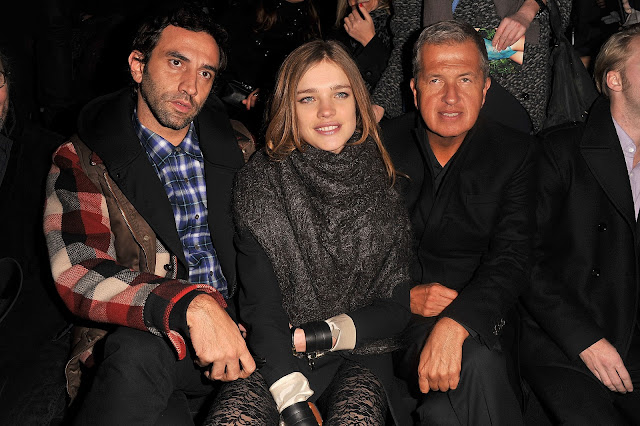 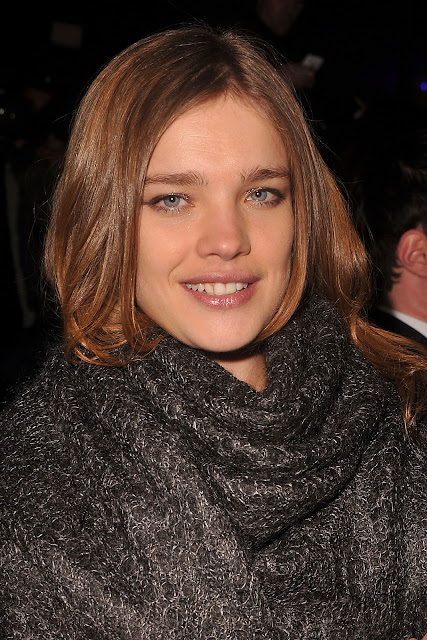 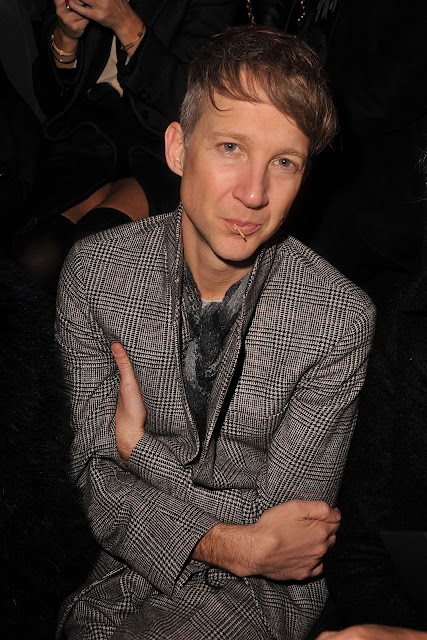 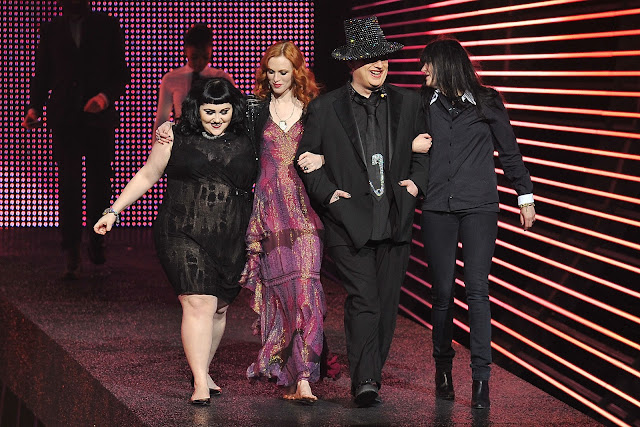 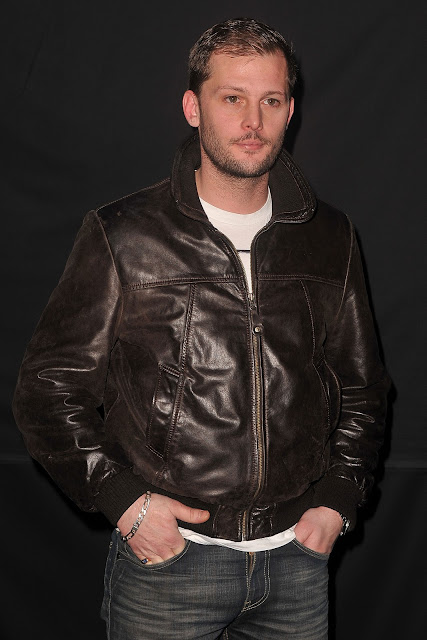 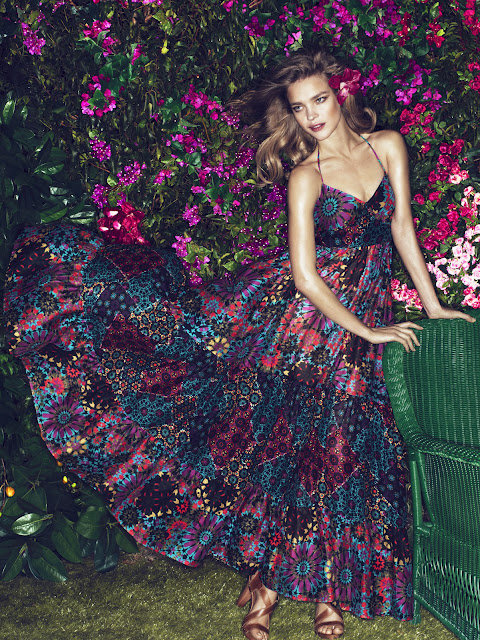 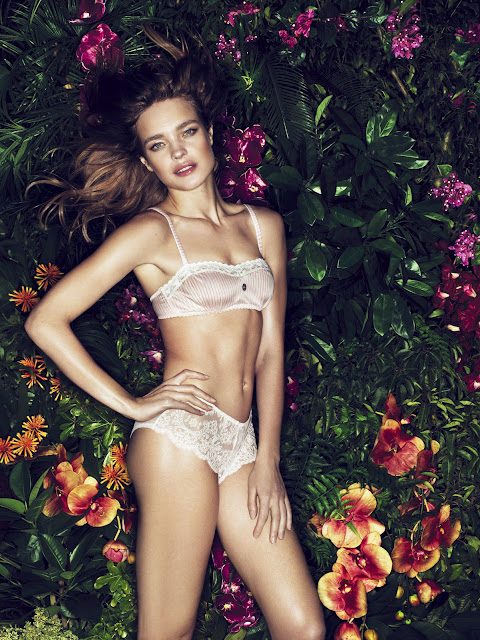 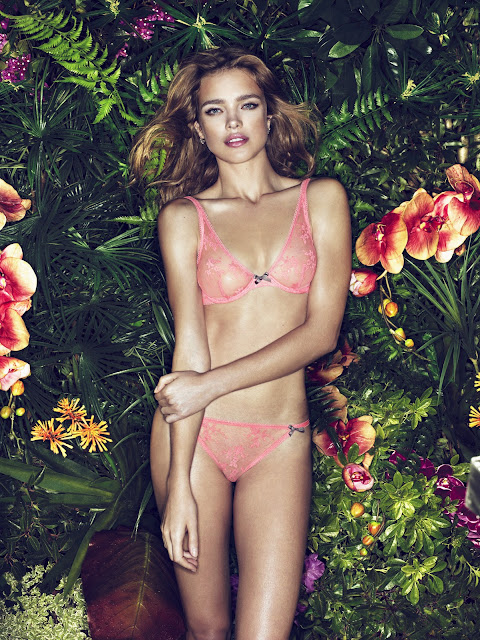