on April 25, 2010
I love the latest issue of VMAN issue #18 Scandinavian Summer. Aside from Hedi Slimane Danish portfolio story I posted earlier there are a tons of interesting fashion editorials. If you haven’t had the chance to get the current issue, you should get it now. 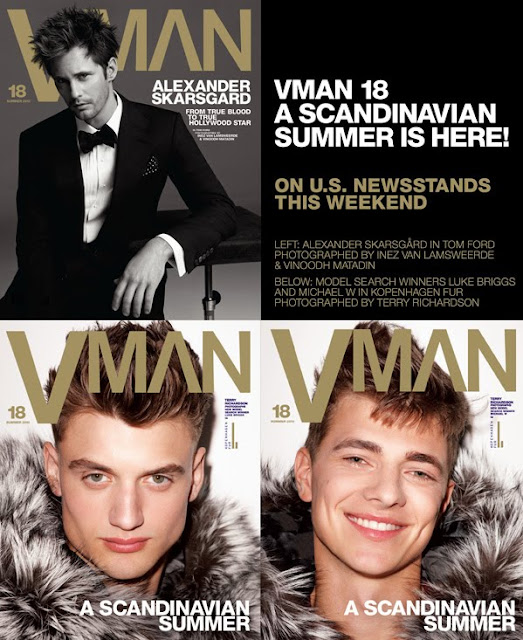 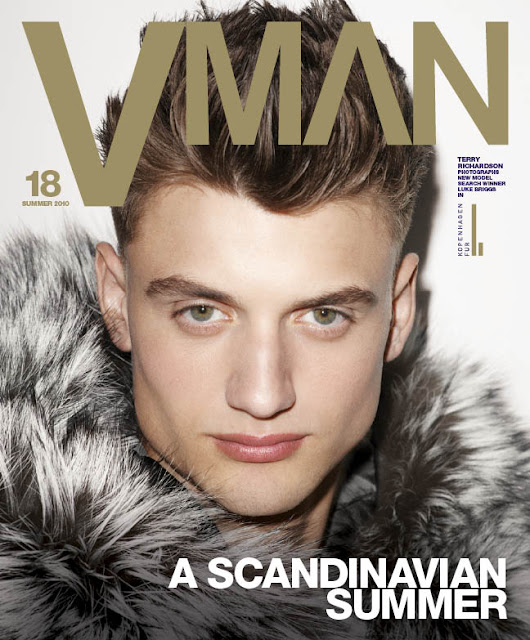 “IN FOR THE WIN” by VMAN
Photographer: Terry Richardson
Styling:  Mel Ottenberg 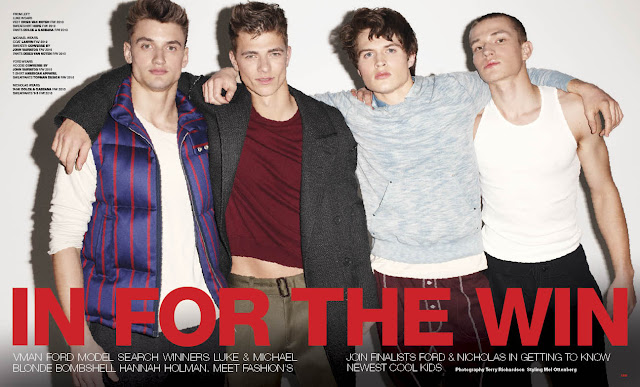 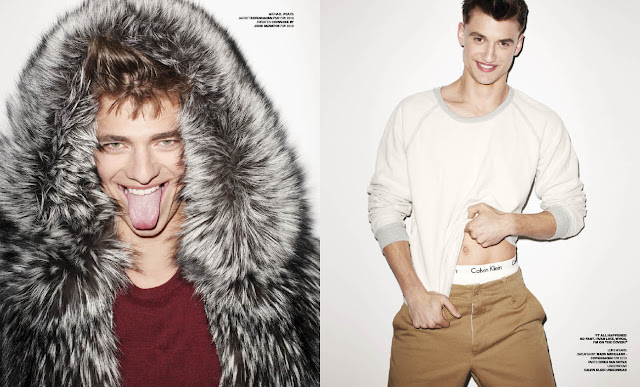 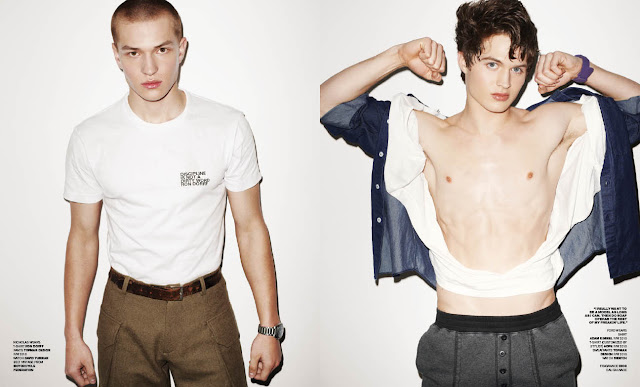 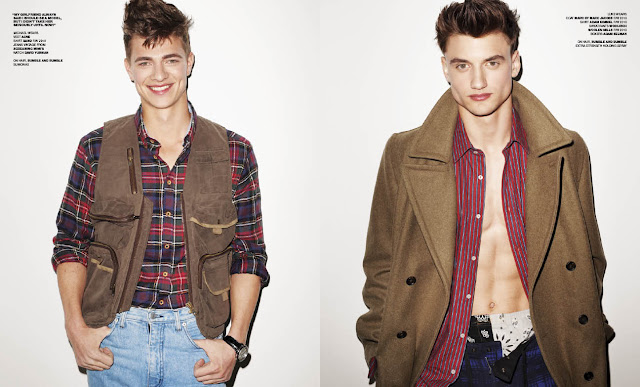 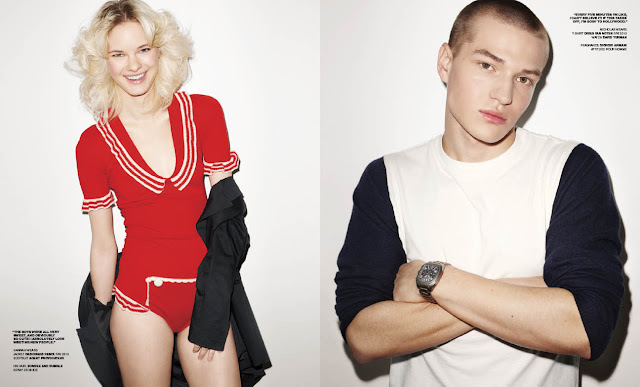 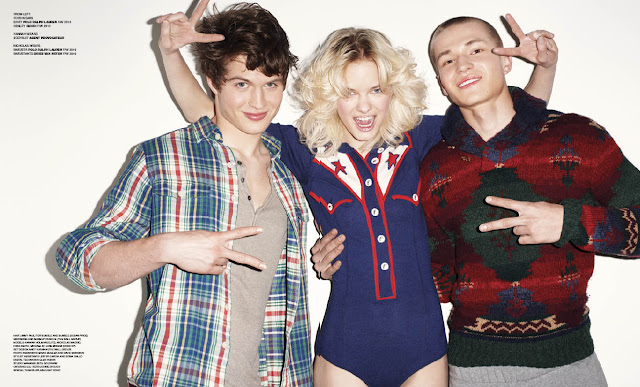 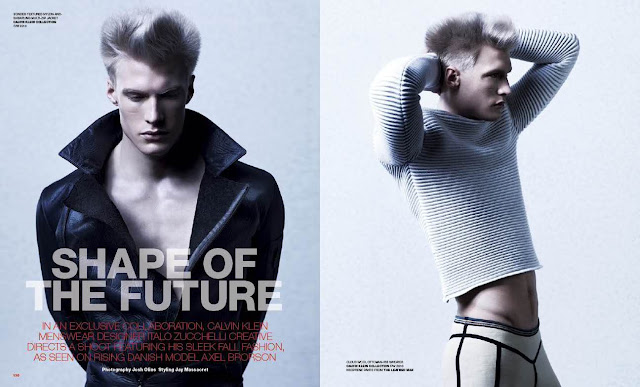 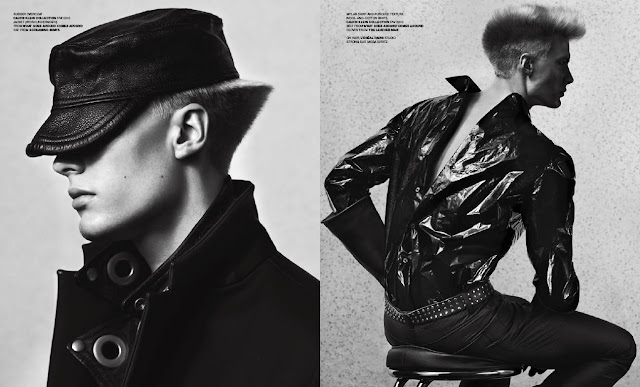 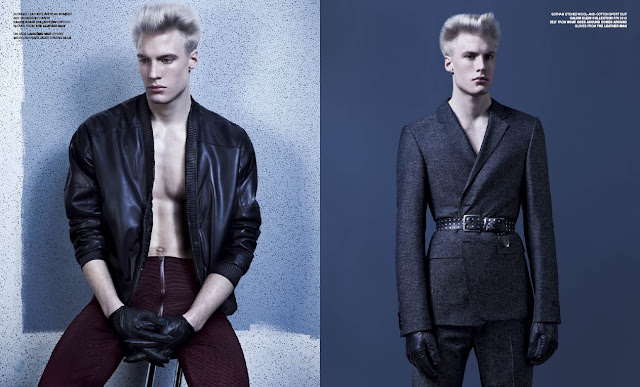 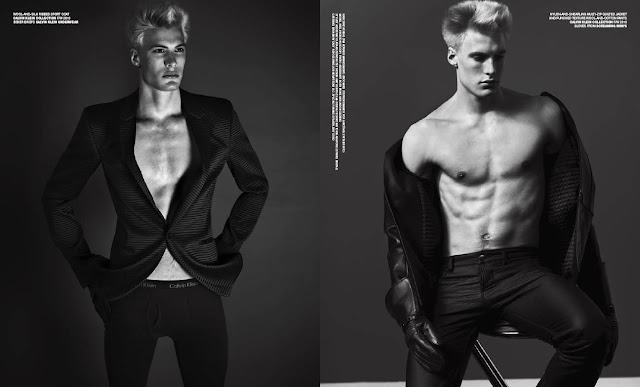 “VMAN STYLE: HOT IN HOLLYWOOD”
Calvin's New Man
A wave of teen fandom has brought Kellan Lutz a slew of killer roles. Look for him on billboards near you.
Photography by Amanda de Cadenet
From Con-Man to G-Man
Matthew Bomer lands the lead in USA's hit crime drama White Collar and puts all the bad boys away.
Photography by Doug Inglish
Samantha's New Boy Toy
Megastar model Noah Mills takes a turn on the big screen as the love interest of Sex and the City's infamous cougar.
Photography by Mark Abrahams
Twilight's New Villain
In his first big role, young actor Xavier Samuel faces off with R. Patz.
Photography by Doug Inglish
Fangbanger's Bro
Playing the brother of TV's most famous vampire-lover has made Aussie actor Ryan Kwanten America's latest heartthrob.
Photography by Doug Inglish 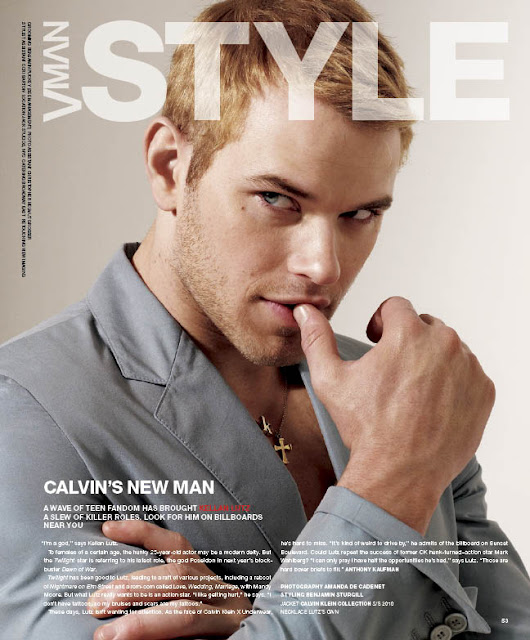 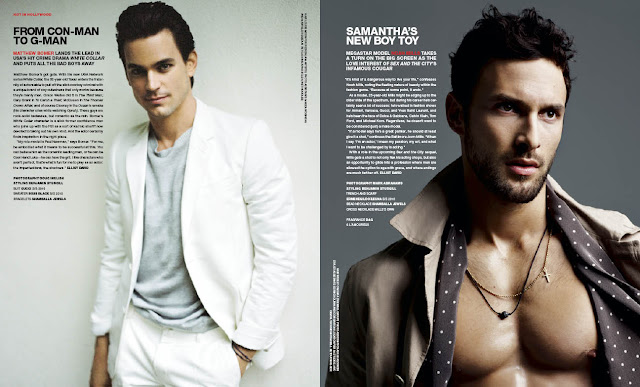 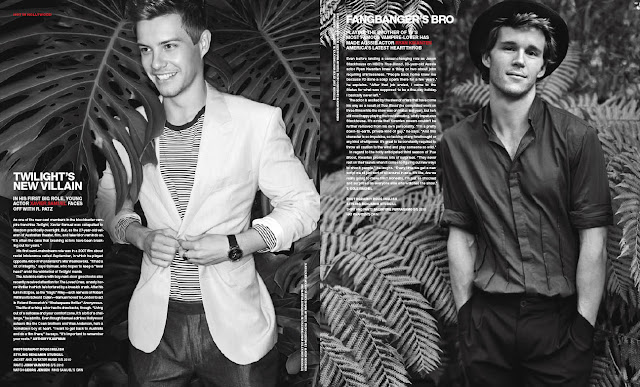 And this is what really sold me in  VMAN’s “The Scandinavian Issue,” features  True Blood’s Swedish actor Alexander Skarsgard. The actor was shot by photographers Inez van Lamsweerde and Vinoodh Matadin  and  he discussed his transitions from being a child actor to Hollywood's leading man. 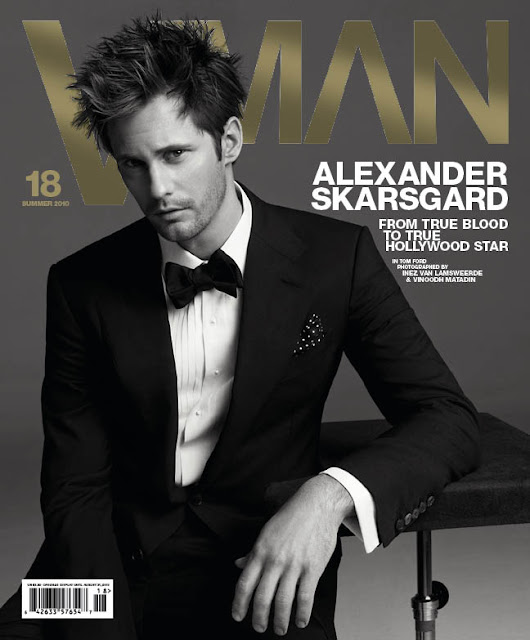 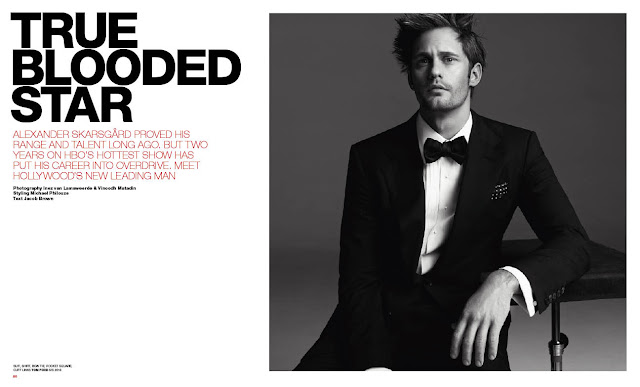 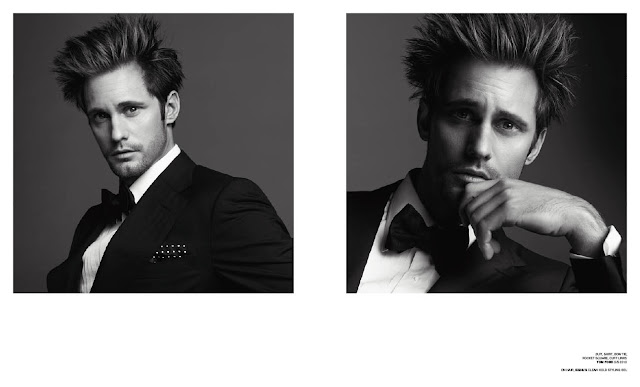 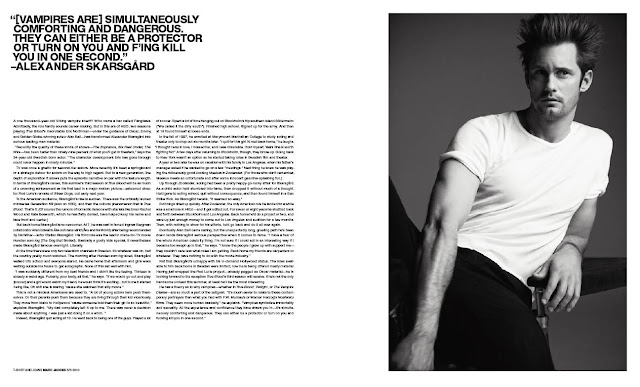 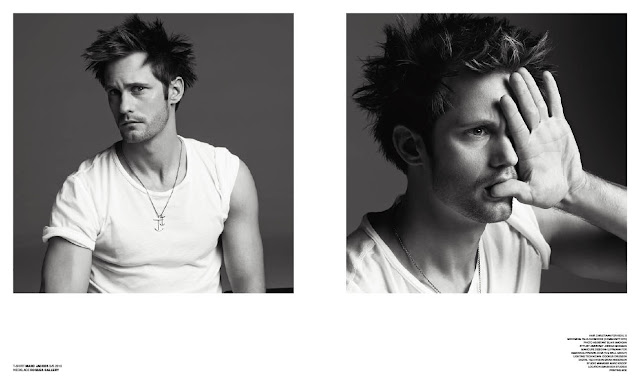