on March 02, 2010
When I was in New York for Fashion Week in February I had the chance to go to the opening show of the most prominent pop artists today Mr. Brainwash a.k.a. Thierry Guetta. The show “ICON’ explores almost every pop, media, politics and business icons – from Madonna, to supermodels, fashion designers, to Bill Gates and Pres. Barack Obama.
My favourite pieces from the show were the giant image on canvas of artists like U2 and KISS drawn using broken records. The giant horse made of spare tires too is really interesting too. I would love to own one of Mr. Brainwash pieces. I should start saving now. I have a feeling sooner or later his work will be fetching around millions.
The free drinks serves by modelesques servers with Afro wigs added an extra whimsy to the event. 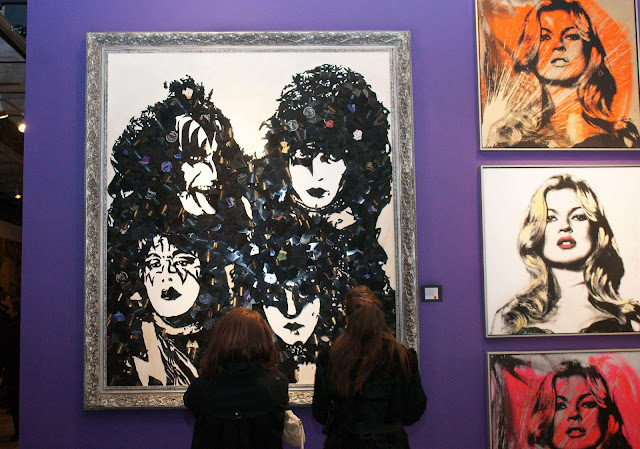 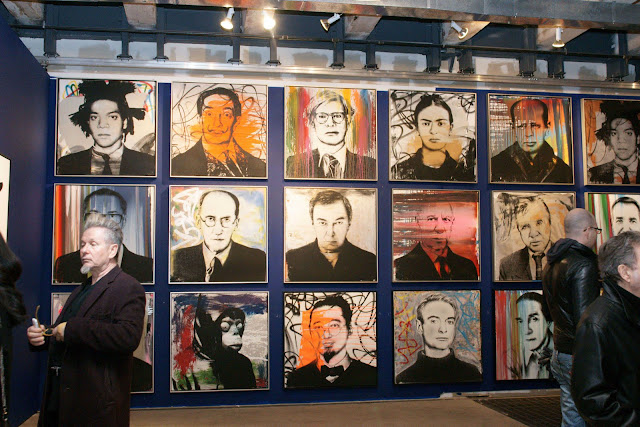 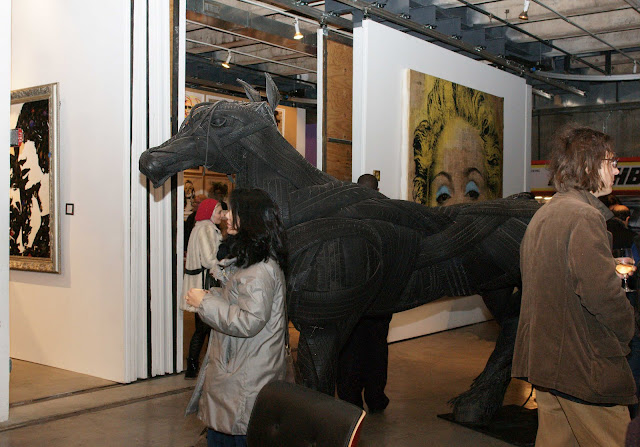 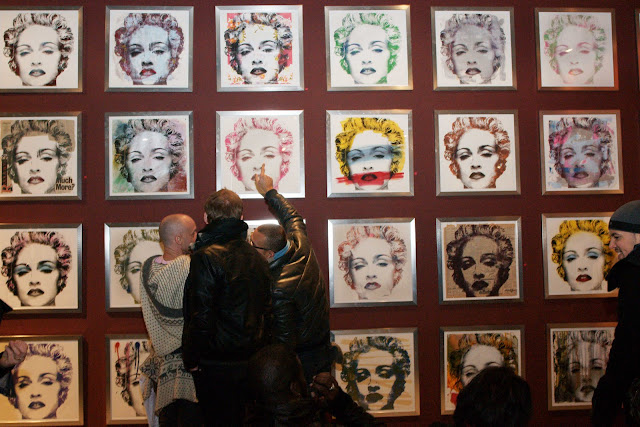 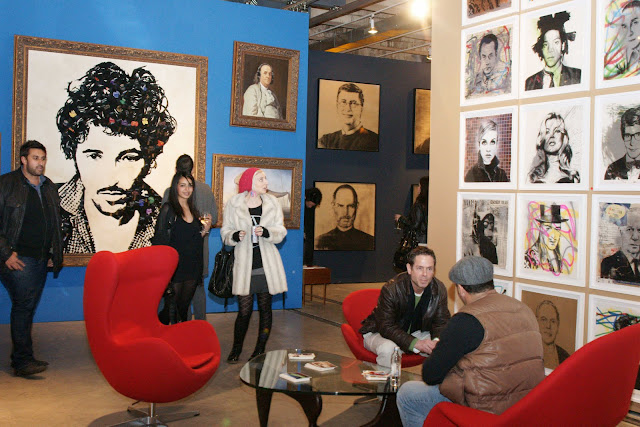 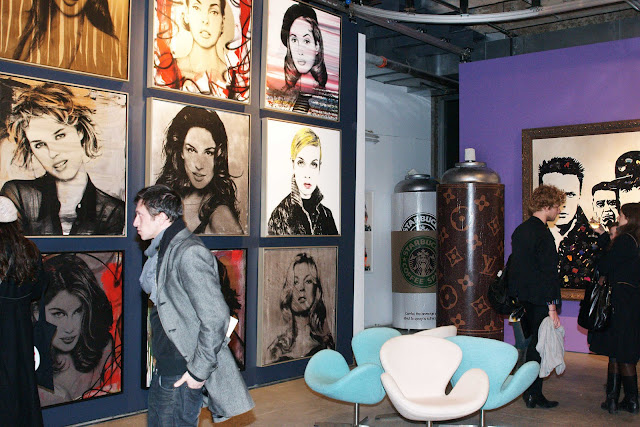 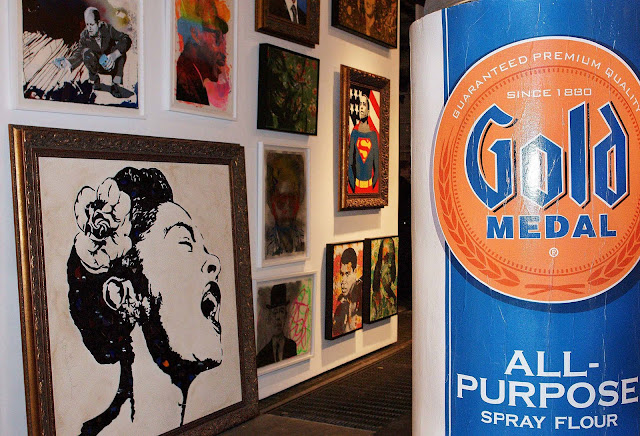 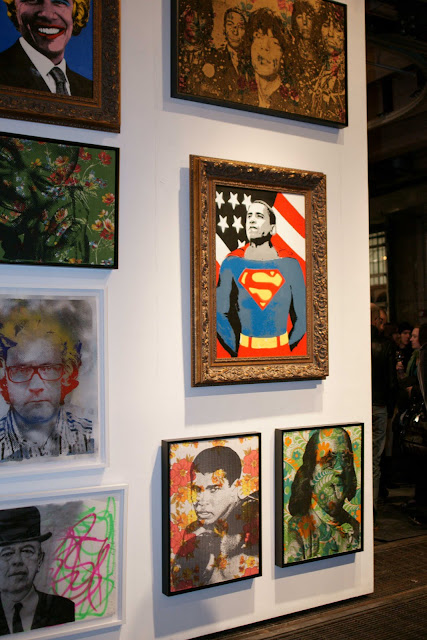 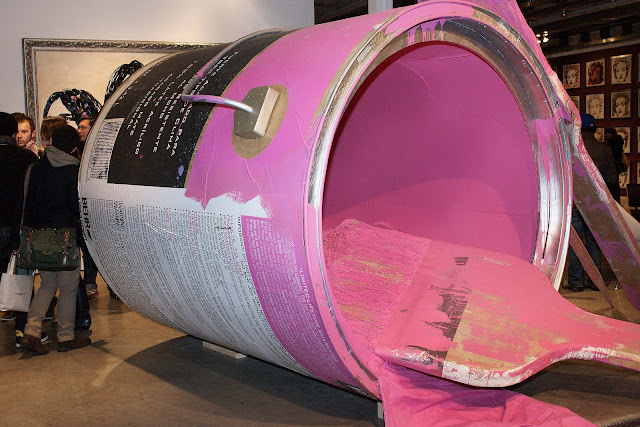 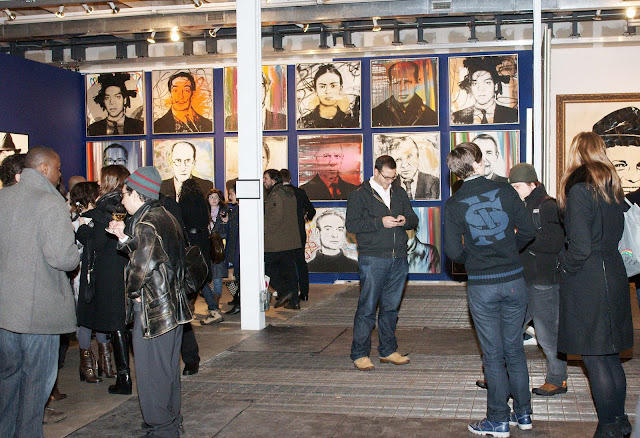 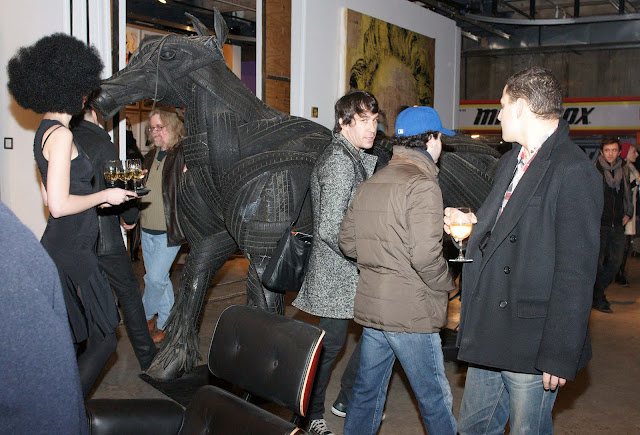 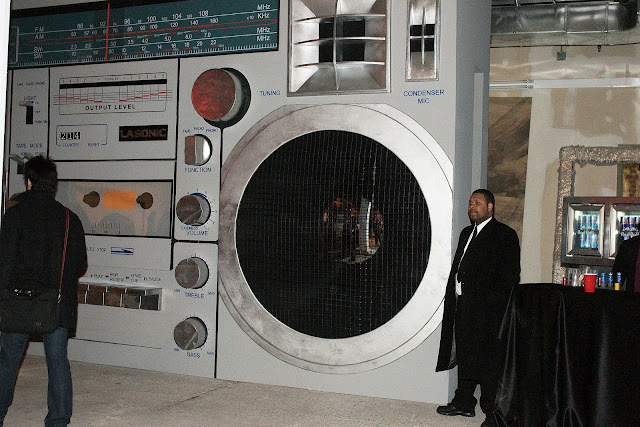 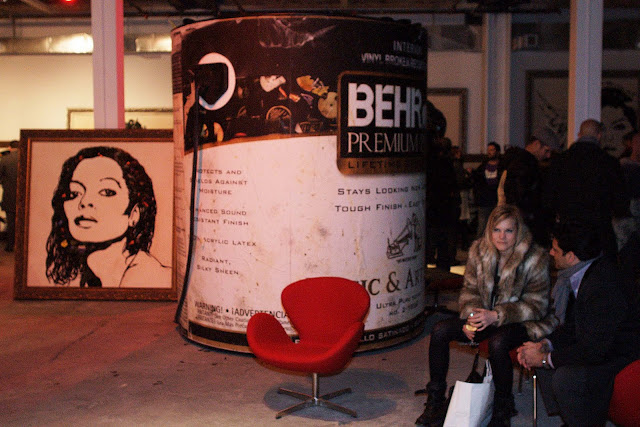 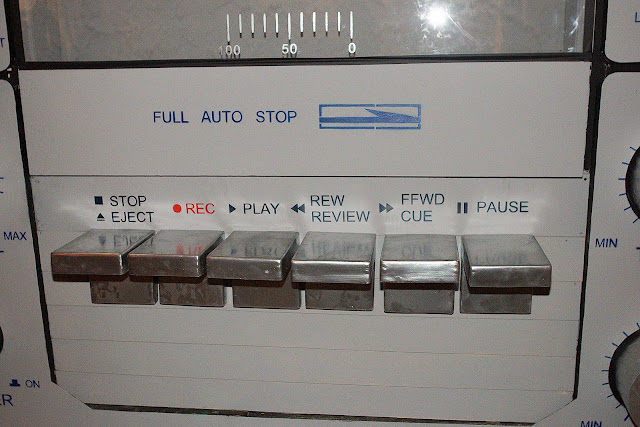 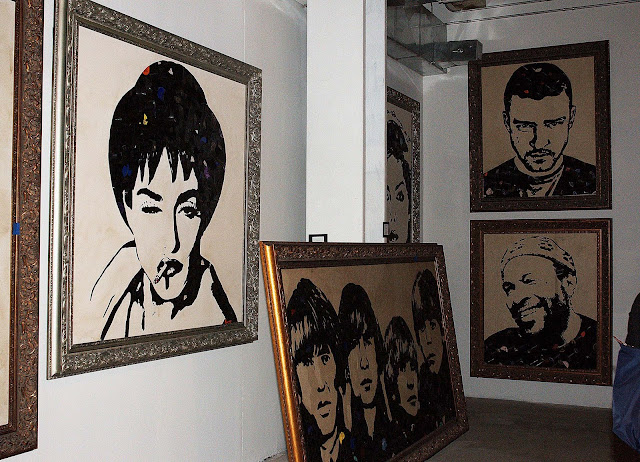 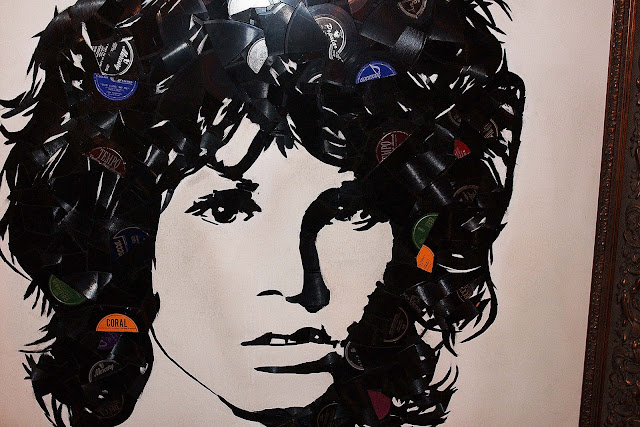 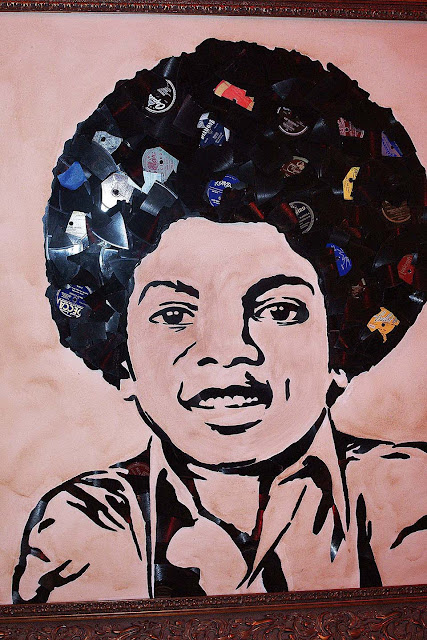 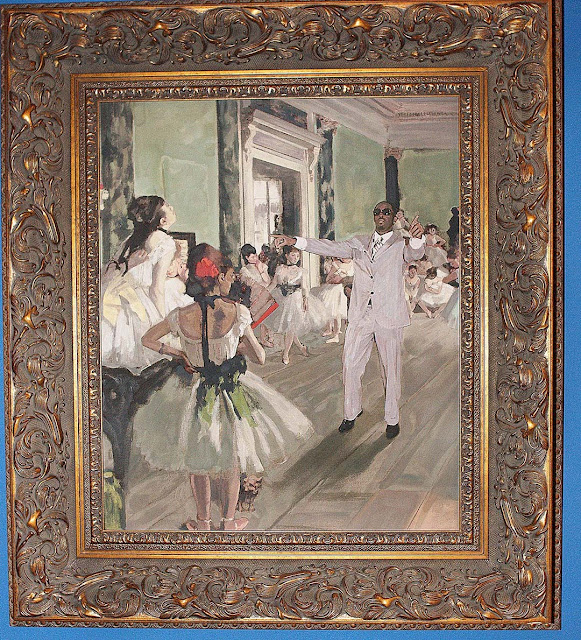 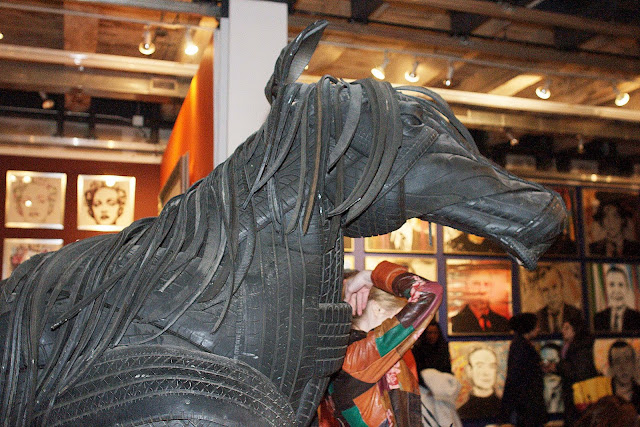 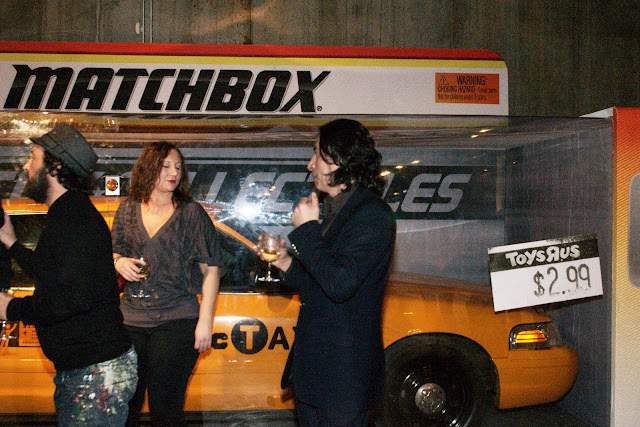