The line is called Mr. Nils. Mr. Nils will be produced at the company's factory in Tuscany and will include accessories as well as shoes. 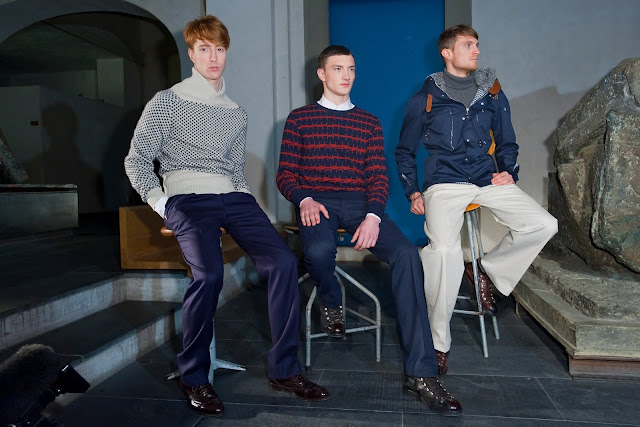 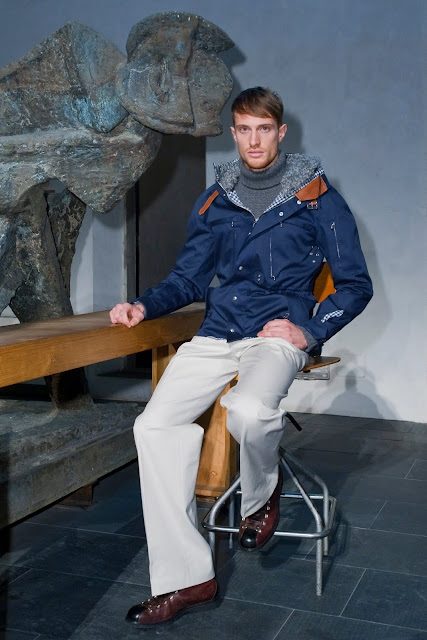 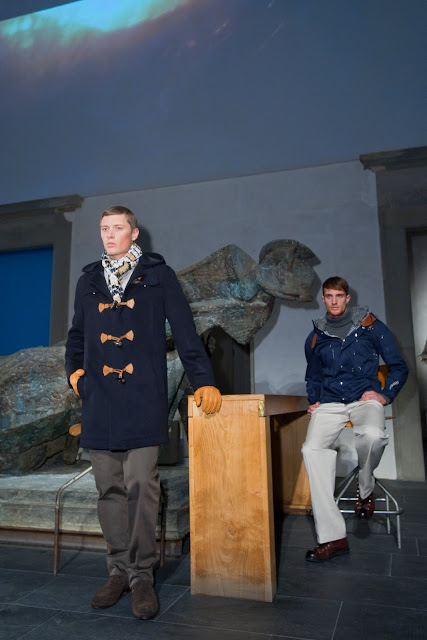 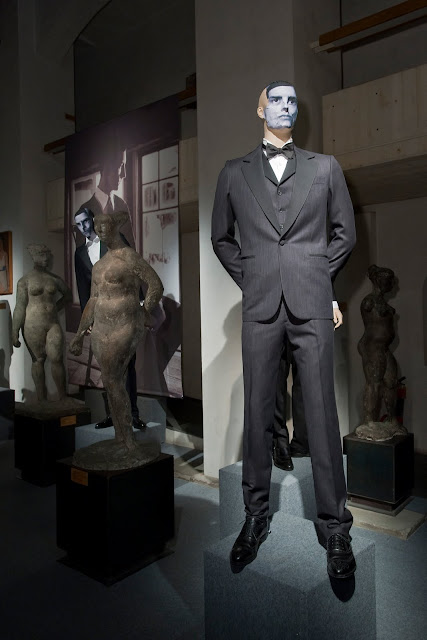