“HOW TO BE A MOVIE STAR” by VMAN BY WILLY VANDERPERRE

Nicholas Hoult as the pretty college boy from the film is one of the breakthrough star of the year. He will soon star on the remake of "Clash of the Titans".  Here is an editorial story of him him shot by photographer Willy Vanderperre in the next issue of VMan#17.

“HOW TO BE A MOVIE STAR” by VMAN

Nicholas  Hoult leapt from indies to TV before starring in Tom Ford’s directorial debut, ‘A Single Man.’  Now he hits the blockbuster big leagues with ‘Clash of the Titans.’ 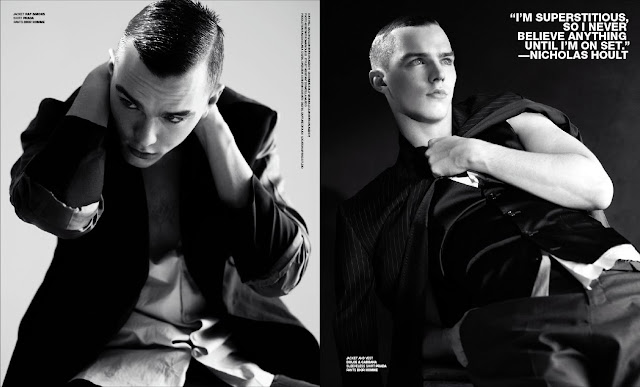 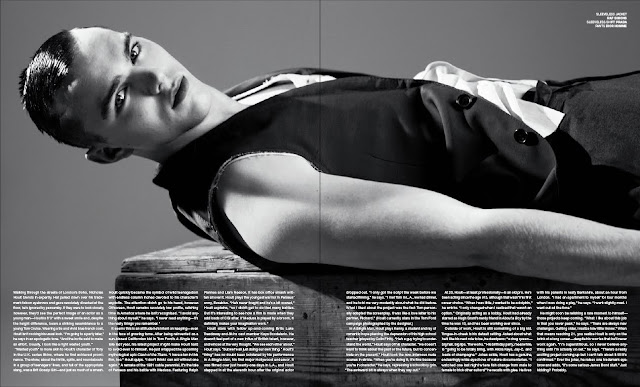 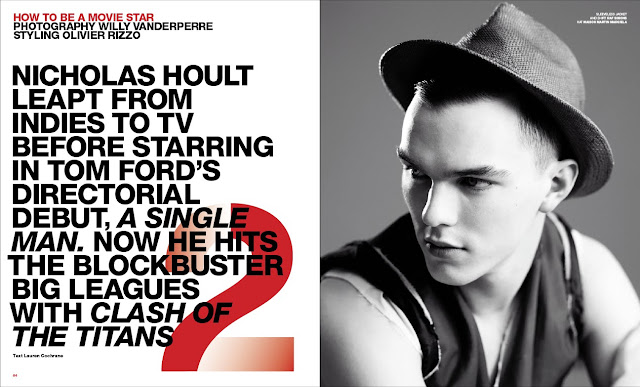