Inspired by the Chinese adage that "the whole year's work depends on a good start in spring". 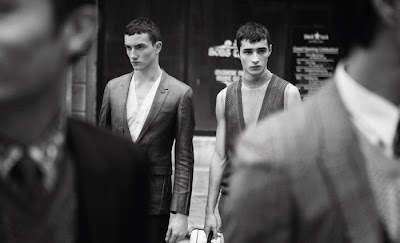 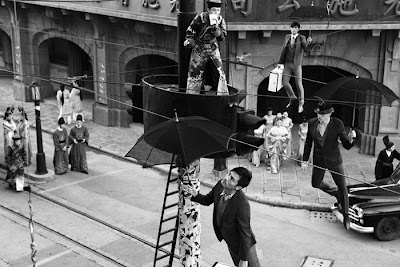