on July 19, 2009
The groundbreaking website that is a source of inspirations to many is Nick Knight’s SHOWstudio. It has pushed the boundaries how fashion is communicated especially online since it was launched in 2000.

SHOWstudio was founded behind the idea of showing the process behind the creation of fashion imager. With it constant evolving platform, SHOWstudio Shop is now open to offer public the unique chance to purchase part of this creative process and fashion history. The new retail space which has a part live studio and part gallery is situated in the heart of Mayfair.
SHOWstudio SHOP offers rare and bespoke Artefacts, hand-picked from iconic fashion shoots and catwalk shows. These rare artefacts are sold alongside provenance images and selected original prints from contemporary fashion photographers in whose work these items featured. Alongside Artefacts and Prints, SHOWStudio Shop will also offer Original pieces handcrafted by a wealth of fashion luminaries in a purpose-designed live space. Offered for sale exclusively by SHOWstudio SHOP, the provenance of these exceptional items will be the entire creative process behind them, recorded live on SHOWstudio’s webcams.

Here are some of the items you can find at the SHOWStudio Shop. 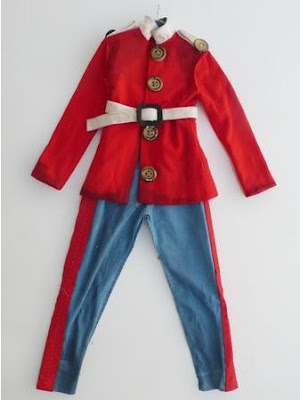 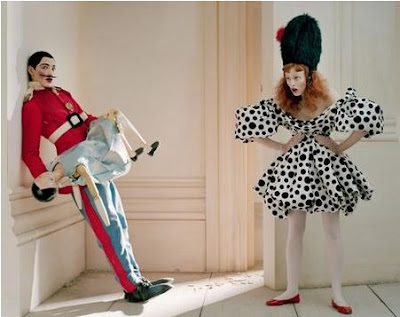 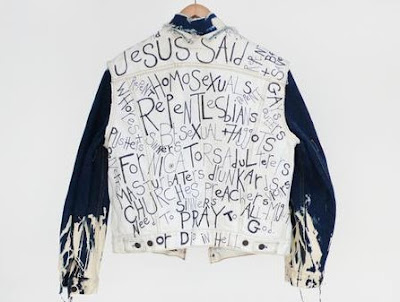 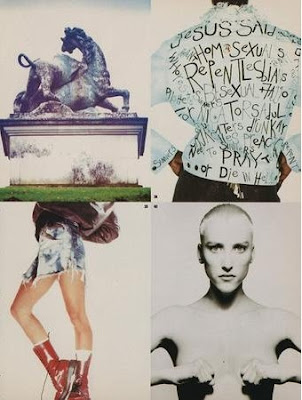 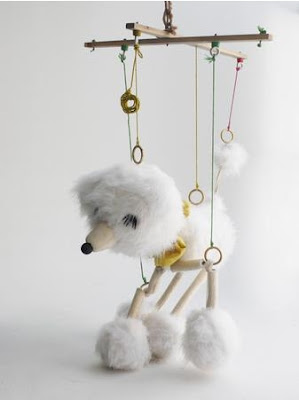 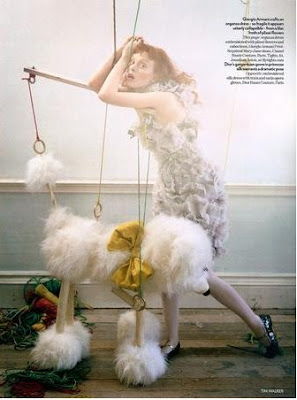 I have so many favourite projects from SHOWstudio. One these is the very sexy “Beasting” by Nick Knight for John Galliano’s “Gods and Monsters” collection editorial story for Arena Homme +. 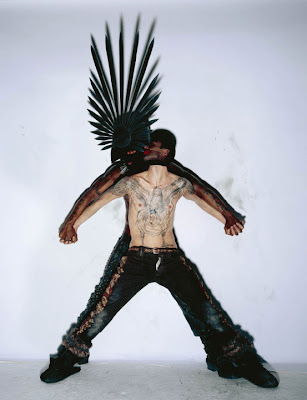 Another one is the "Nominees" a short film by Nick Knight for CFDA Awards 2007 Starring Agyness Deyn.