on March 16, 2009
Serbian designer Dejan Despotovic has managed to acquire a great amount of experience and recognition in fashion industry at a young age. He designed for hair fairs, television show and school presentation while studying at High Textile School in Belgrade.

In 2003 he won a Silver Doe Award at the Belgrade Fashion Fair. In 2006 he showed his first full collection at Belgrade and Berlin Fashion Week. He got nominated in 2006-2007 for best young designer at Pantene Beauty Awards. He won first prize in Nokia Award competition for young designers. In 2007 he won at the Black & White competition at the opening of the Belgrade Fashion Week.

Aside from currently preparing for his new collection he is also styling for Serbian Elle Magazine. 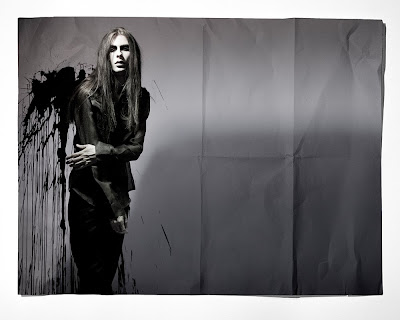 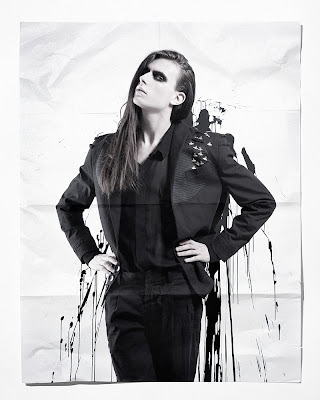 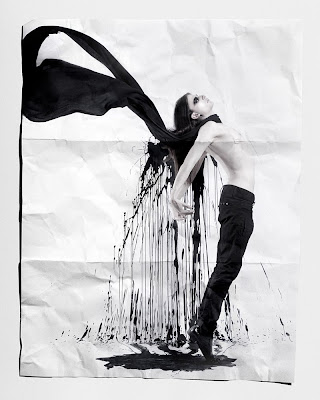 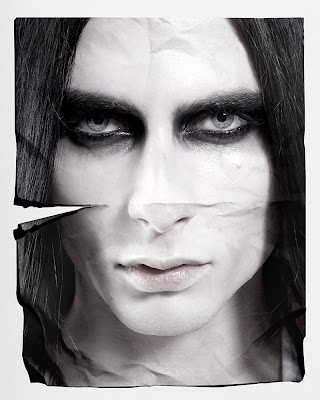 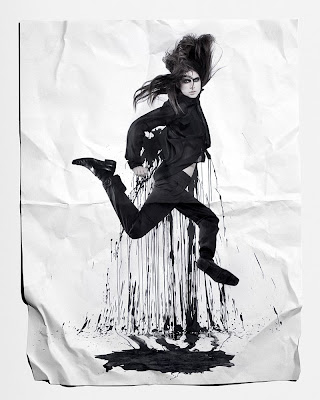 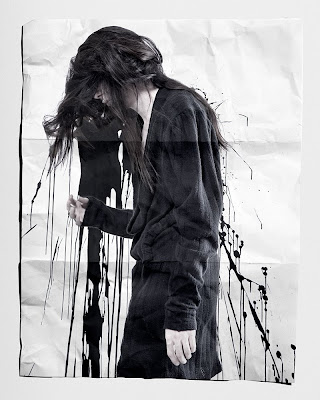 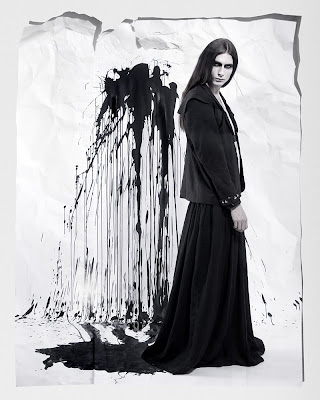 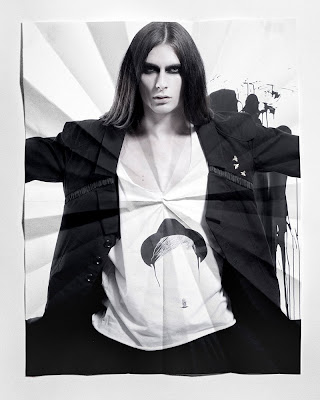