on August 29, 2008
I posted awhile ago the preview of VMan fall issue with editorial of Sean O’Pry. Well the magazine Fall 2008 Issue 11 has finally arrived. There are a lot a great editorial inside. One of them is the glam rock inspired by Karl Lagerfeld. It’s a styled by the new British fashion rebel Gareth Pugh with three of Spain’s most famous male models; Orioll Elcacho, Andres Velencoso and Jon Kortajarena.

Of course the main story of this issue is winners of VMan Ford model contest, 19 year old Tennessean Petey and the two finalist 18 year old Adam of Alabama and 19 year old AJ of Ohio. The editorial was shot by Hedi Slimane and styling by Nicola Formichetti. Other notable fashion story were “Fall in Line photographed by Willy Vanderperre, styled by Olivier Rizzo and “Teen Idles” story about graphic t-shirts photographed by Alasdair Mclellan styled by Kim Jones.

Also in this issue there are a fun piece about travel photos of supermodel Tyson Ballou and a story of 90’s top male model James Rousseau transitioning to a singing and songwriting career. 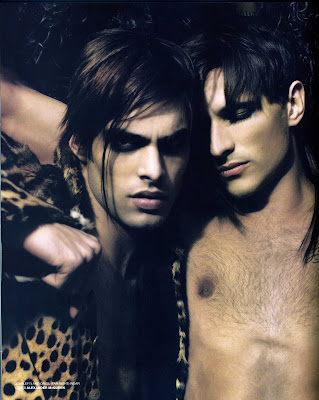 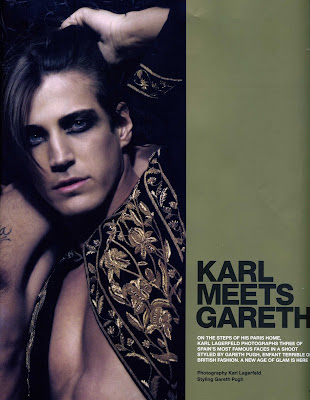 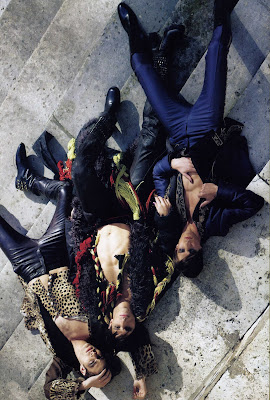 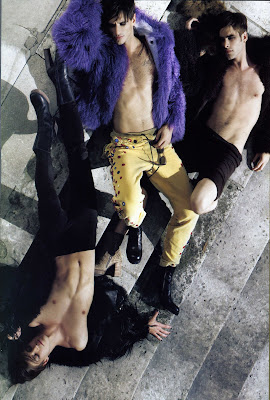 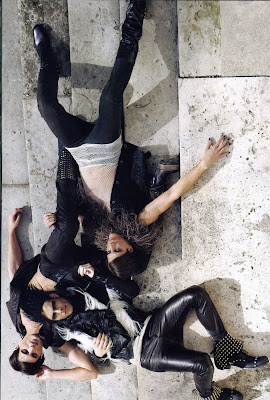 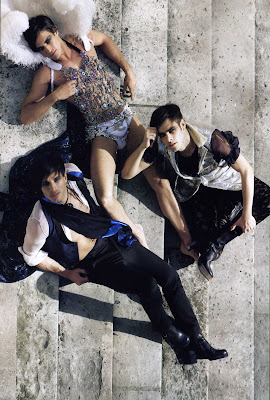 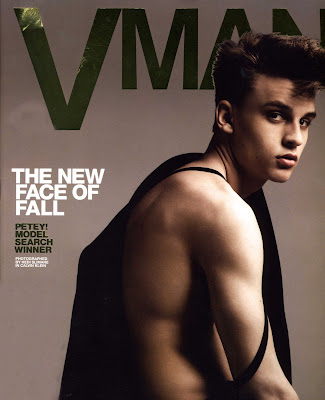 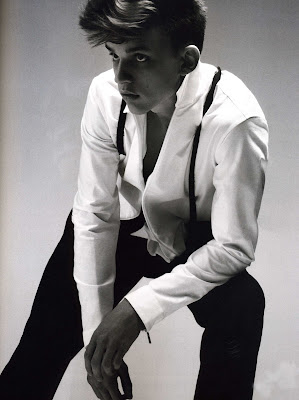 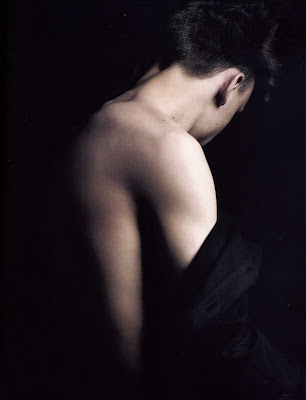 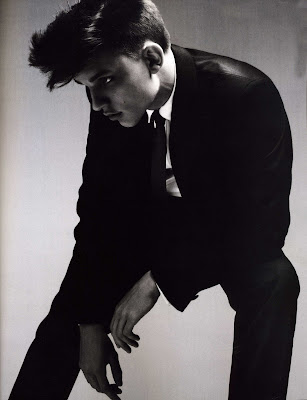 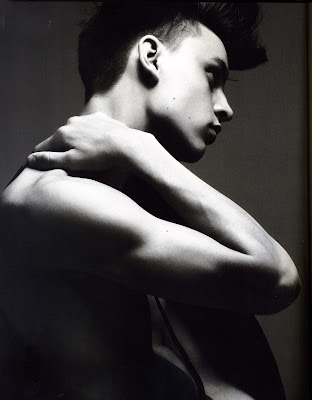 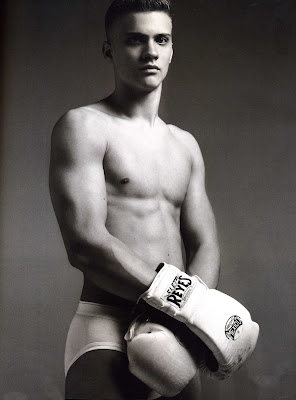 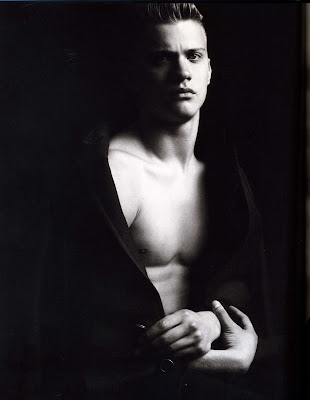 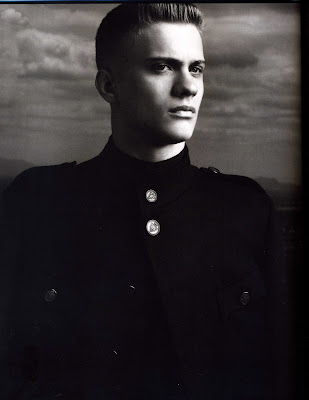 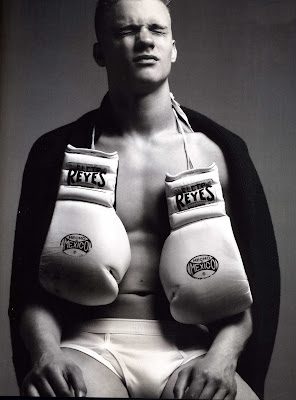 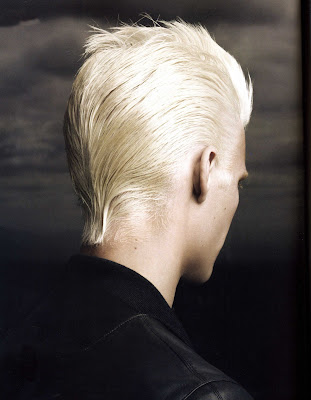 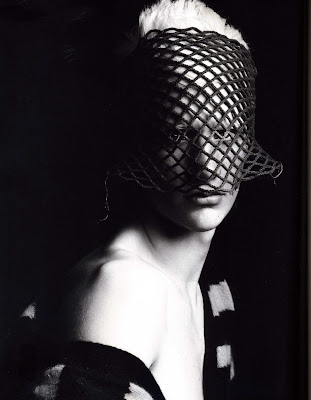 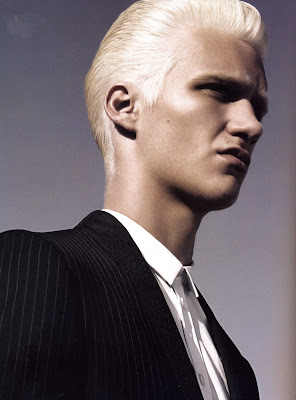 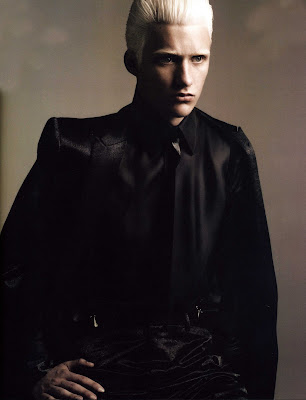 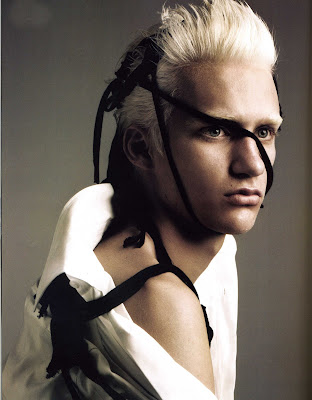 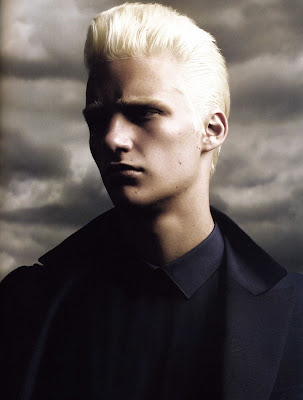 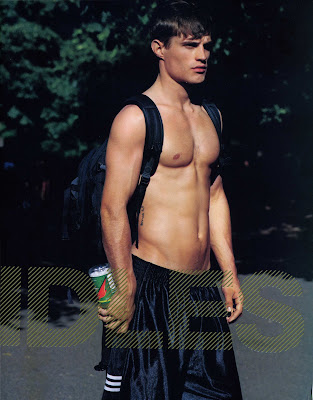 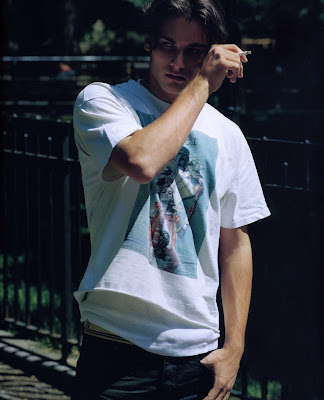 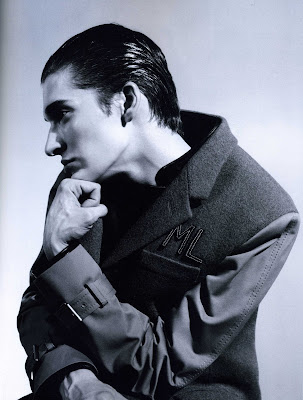 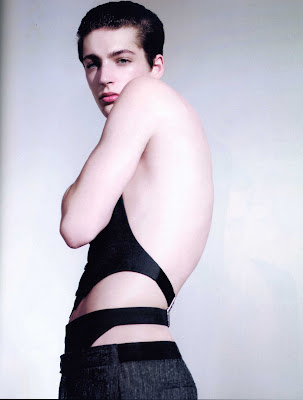 Imelda Matt - The Despotic Queen of Shoes said…
you might find them in a fetish museum!

I've never thought that karl was a great photographer, I think because he's 'Karl' it's just widely accepted that his photographs are good but they're not.
4:23 PM