on November 14, 2007
It’s time of the of the year again when you embrace the armed force of the fragrance counter to choose a scent either for yourself or gifts for your love ones. I’m currently alternating Vera Wang for Men (Mom’s Christmas present last year), Calvin Klein’s Euphoria (younger sister’s birthday present) and Jean Paul Gaultier’s Le Male which my all time favourite.

So I decided to gather some new perfume ads to help which one would you like to check in the counter and also just a good excuse to look on hot models on the ads.

This is a fresh spicy fragrance that will surely make any man feel irrsistable.with top notes such as rosemary,mandarin,bergamot and violet leaf. Middle notes of nutmeg, bay,spearmint, incense. Base notes features cypress, guaiac,sandalwood and amberwood. Great for day or night wear. It's a crisp, spicy wood fragrance.

I love this ad specially because it’s reminds me of those early Calvin’s Obsession ads during the 80’s. Plus it brings back the whole perfectly sculpted Greek God like male models fronting designer campaign again.

My all time favourite. It's just that almost everyone is using it now. But I still love this scent. Intensive and sensible, modern, and comfortably warm, masculine and gentle... Le Male is magnetically attractive fragrance which seduces with its uniqueness; it is built on contrasts: traditional and bold, fresh and mild, strong and sensual, in one word: absolutely irresistible for women. Fresh mint is a symbol of strength; the tradition is represented by lavender; vanilla gives warmth and tenderness. The top notes are composed of mint, lavender and bergamot. The heart is composed of cinnamon, cumin, and orange blossom. The base contains vanilla, tonka bean, sandalwood and cedarwood.

HYPNOSE was launched by the designer house on Lancome in 2007. This scent possesses a blend of charm, elegance and sensuality, Hypnose Homme. It has a seductive amber aromatic of spicy black cardamom, a heart of lavender and the warmth of amber and musk. Constructed so as to deliberately mix the bracing yet soft effects of a fougere (bergamot, lavender, coumarin, geranium, oakmoss...) and the warm deeper effects of an oriental. The perfume has notes of mint, bergamot, calabrian mandarin, chinese cardamom seed, essence of provençal lavender, amber, musk, and essence of indonesian patchouli.

Lacoste Elégance is a captivating fragrance, as complex as the man who carries it. This perfume was born from the single charm of the gentleman who inspires it: irresistible and refined, the glance which sparkles; a timeless and so modern elegance and a sophistication. Associating masculinity spiced and timbered a basic note characteristic of Eastern bouquet of fern, Lacoste Elégance is at the same time deep and brilliance, acid and soft, a metaphor of the style and the man which carries it.
Lacoste Elegance, the new perfume of Lacoste, a envoûtant charisma and hypnotizing style of the gentleman.

Anonymous said…
none of the videos can play
1:03 PM 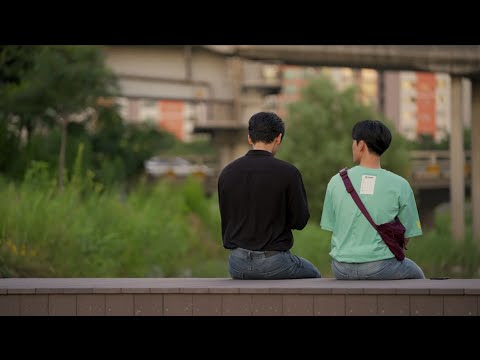 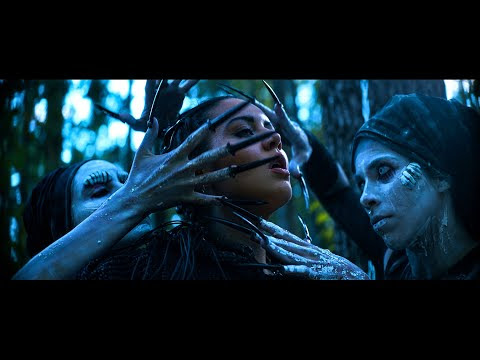 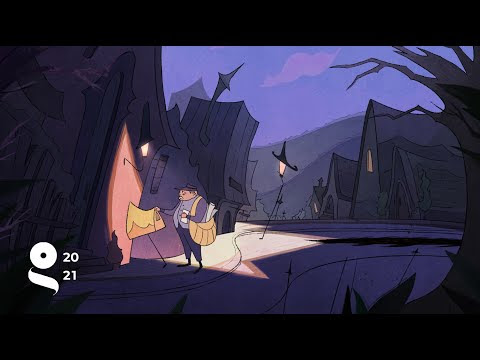 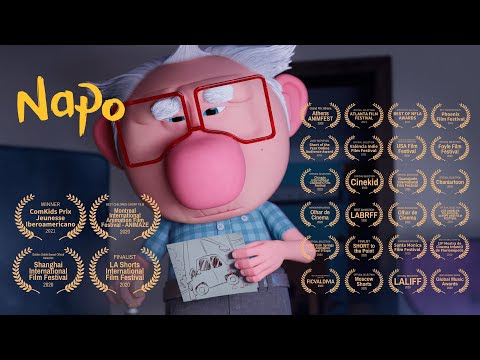