on September 16, 2007
When Hedi Slimane left LVMH as the head designer for Dior Homme, he went to US and joined Gus Van Sant to work on a project called “Young American”. It’s perfect partnership since both are very much interested in capturing the beauty of young male. Young American includes portraits of Dan Colen, Gardar Eide Einarsson, Ryan McGinley, Terence Koh, Nate Lowman, Dash Snow and Banks Violette. Young American can be seen from 15 July to 12 September 2007 in Foam_Fotografiemuseum Amsterdam. http://www.foam.nl/. Too bad my trip to Amsterdam is in October. It would have been nice to see the show.

Here is the Hedi Slimane’s editorial called “Young American” in the new issue of VMan which I think is the best ever. 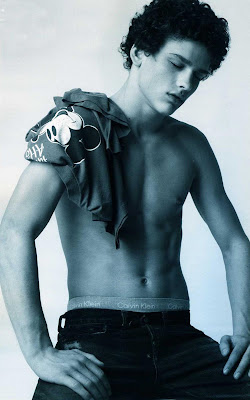 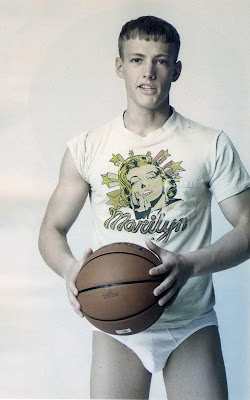 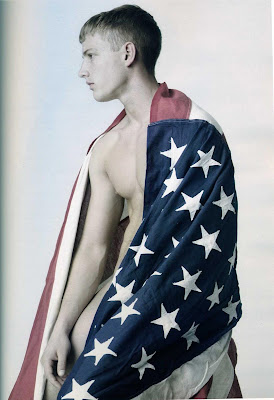 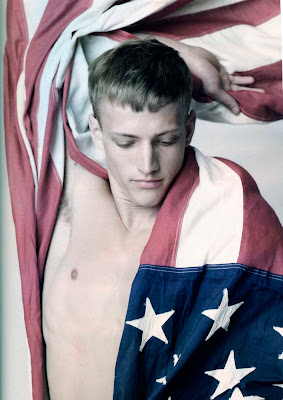 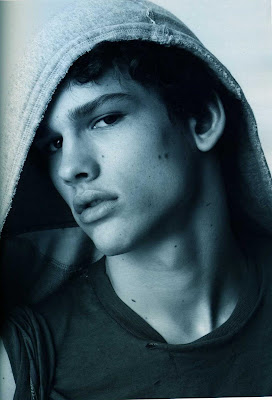 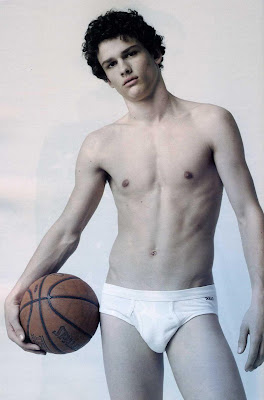 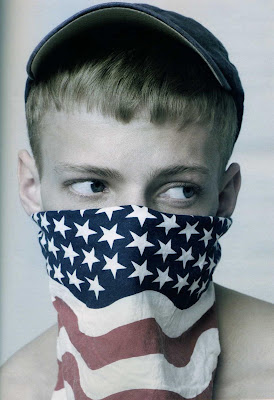 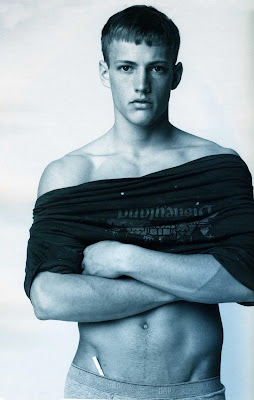