Prada unveils the second iteration of ‘The Postman Dreams’, a series of short films written and directed by acclaimed American filmmaker Autumn de Wilde and a sequel to Prada’s first project with de Wilde which debuted in 2015.
Here, de Wilde devises her own imaginary vistas and mise en scène, inspired not just by her own obsessions but those of others. Desire, pleasure, eventual satisfaction - these are the underlying themes of these non-sequential, fabulist chapters - divided into four main stories.
The central protagonist - our heroine - is the Prada Galleria bag, a key plot-point in each film. It is a shared focus and object of desire: the thread connecting each of the instalments, alongside our hero, Hollywood star Elijah Wood as the enigmatic ‘Postman’.
Humorous and whimsical, with a touch of daydream and moments of pure surreal wit, each film presents itself as a self-contained fragment. These films are a fantasy, to be indulged. A gift to be enjoyed.

In the second episode of ‘The Postman Dreams II’, our hero - Elijah Wood’s Postman - is in hot pursuit of Sasha Frolova, the mischievous beneficiary of another gift who refuses to accept her present without a good chase.

Drawing on the screwball comedies of the 1930s, auteur Autumn de Wilde’s short film depicts an absurdist cat-and-mouse game as the eponymous Postman tries to fulfil his duty and deliver his precious cargo - the Prada Galleria bag - to its rightful recipient. 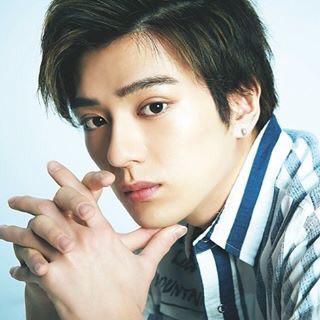