on December 19, 2016
OK, try to pronounce this band name fast- Kakkmaddafakka. Kakkmaddafakka is a Norwegian indie rock band formed and based in Bergen. The band was formed by brothers Axel and Pål Vindenes, together with school friends Jonas Nielsen and Stian Sævig. All classically trained musicians, the band was formed to play a one-off show at a local youth centre, Ungdomshuset 1880, but after positive response the band continued to play many live shows around Norway. 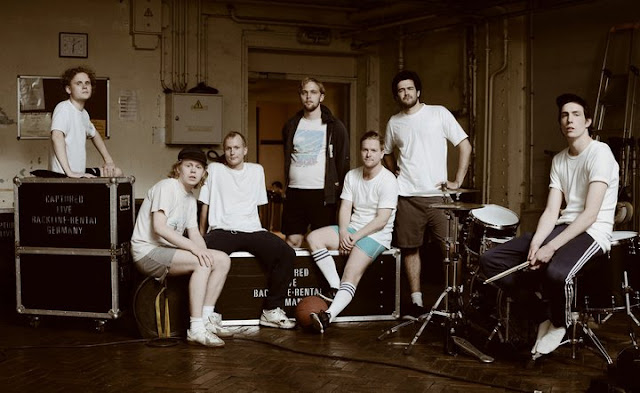