on November 17, 2016
“Past Forward,” a silent, surreal story of multiple women (Freida Pinto, Allison Williams, Kuoth Wiel) in parallel realities, had its premiere. The stars were all there. So were co-stars like John Krasinski and Sacha Baron Cohen.
The Hitchcock-inspired story centres around three glamorous women — played by Freida Pinto, Allison Williams, and newcomer Kuoth Wiel — who act out parallel stories, set in a dreamlike, black-and-white world. There's a creeping sense of threat as they navigate futuristic worlds. It also features Connie Britton, Sacha Baron Cohen, and John Krasinski, among others.
It's amazing that the fashion/short film used multiracial casts which are not usually seen in a classic 50's or futuristic world inspired projects. The dance sequence was choreographed by Mandy Moore. 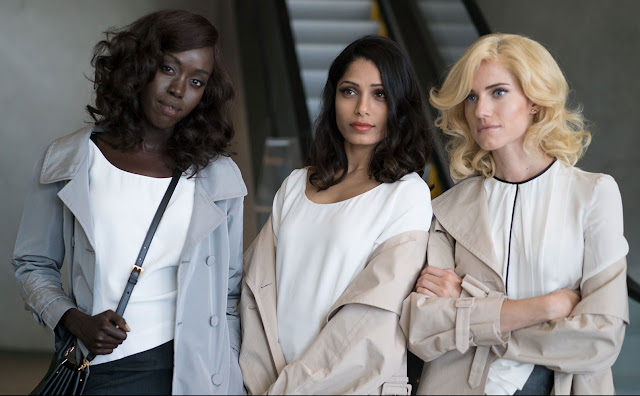 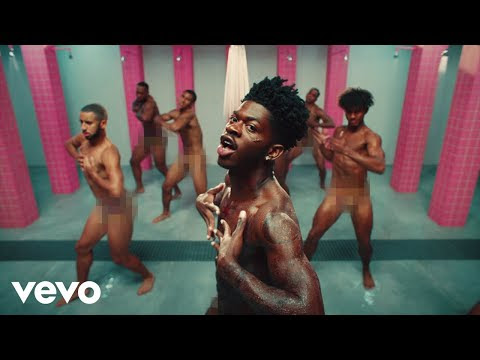