on September 29, 2016
There is no doubt that one of the most iconic performances in both film and play is Marlon Brando’s portrayal of Stanley Kowalski in “A Street Car Named Desire”. Brando was an unknown actor before the release of the film. The film skyrocketed his fame and earned him his first of his four consecutive Academy Award nomination for Best Actor. Brando oozes animalistic masculine sex appeal in every scene as Stanley Kowalski. His explosive riveting raw performance inspired a whole generation of actors.
There’s a story that Marlon Brando was not the first choice for the role, John Garfield, Burt Lancaster, Van Heflin, Edmond O'Brien, John Lund, and Gregory Peck was being considered before him. Director Elia Kazan gave Brando a $20, a broke actor back then to see Tennessee Williams on his Provincetown home. But it took Brando three days to arrive there because he decided to hitchhike and keep the money. It was only 10 minutes to his audition when Williams excitedly announced that he was perfect for the role.
Fashion wise. Brando’s amazing look in a sweaty t-shirt marked the rise of the apparel as a cool classic menswear staple. 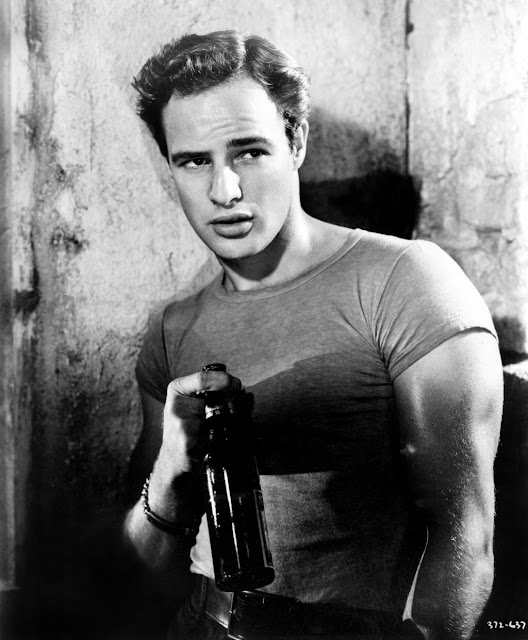 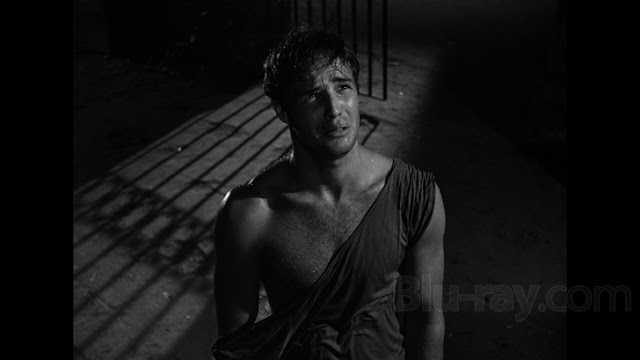 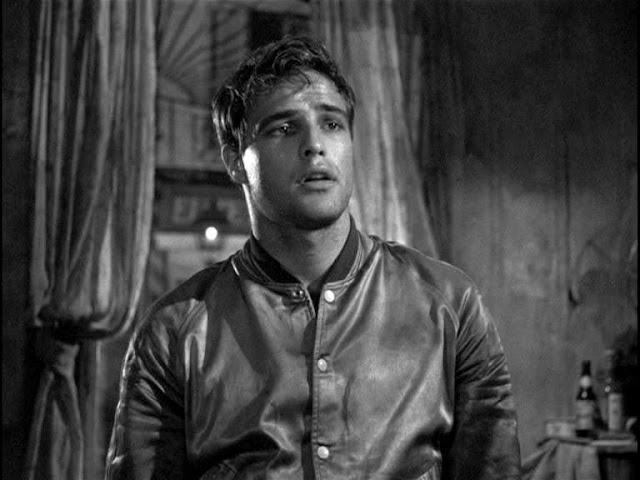 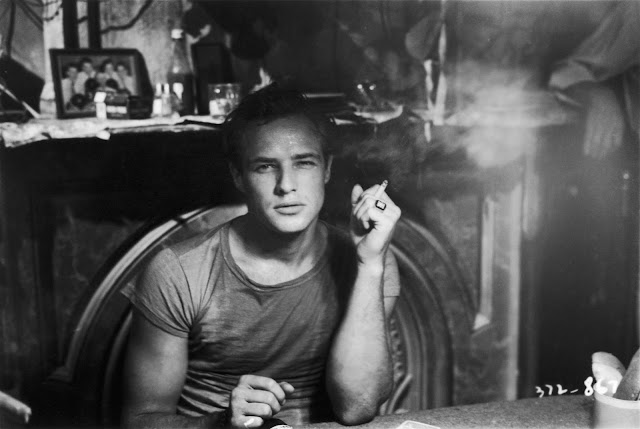 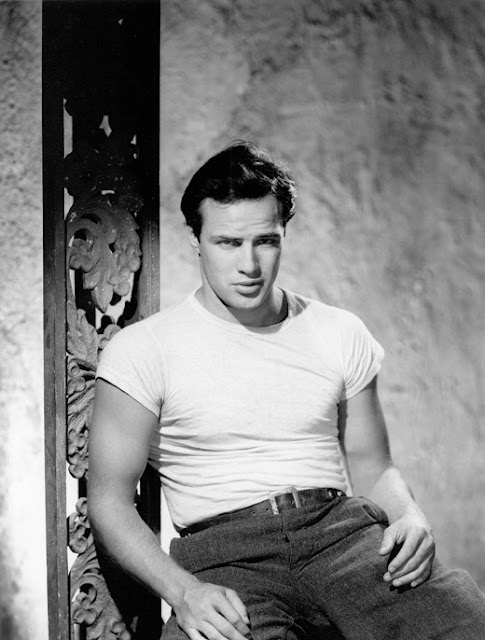 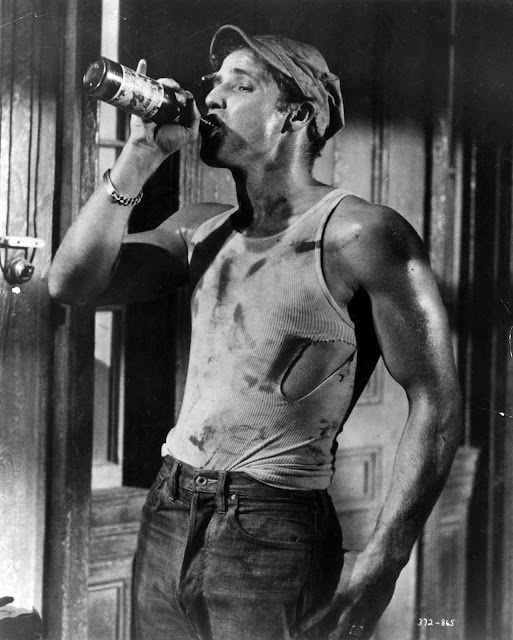 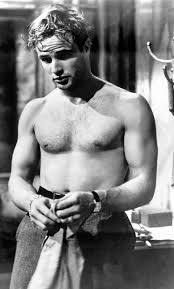 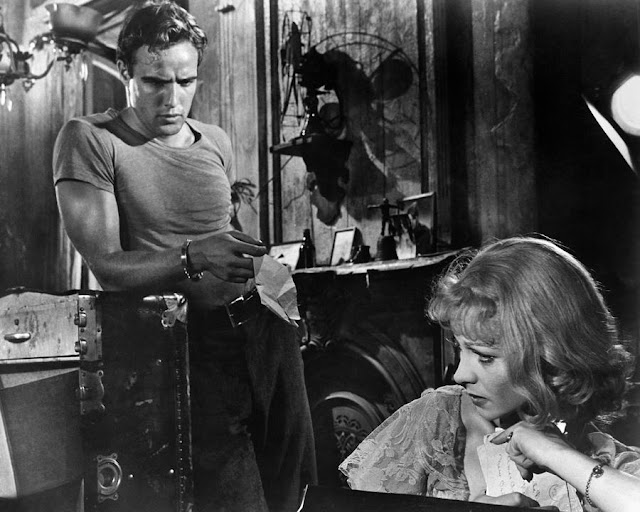 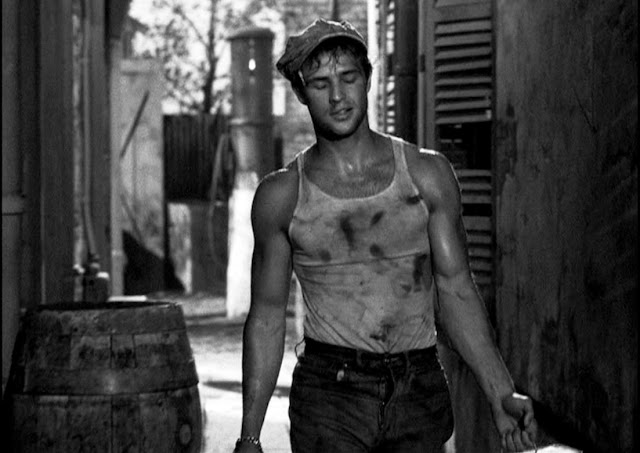 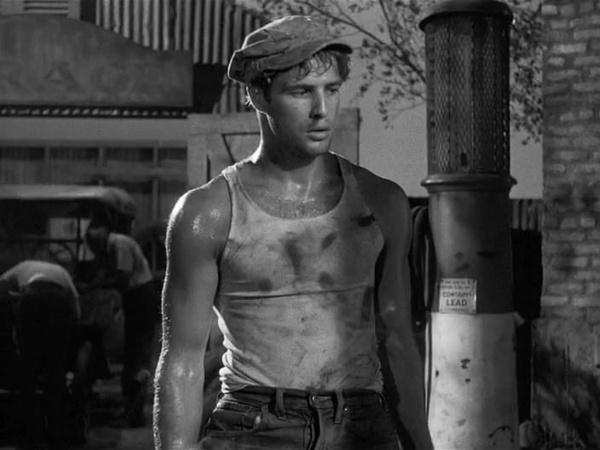