on February 21, 2016
Choe Wooram (Uram) examines the borders between science and the arts by creating kinetic sculptures using robotics and electronic parts. His mobile creatures are animated through the studies on moving mechanism. His art charts the relationship between a man-made creature, human and nature. They explore how such artificial creatures overstep their creators. 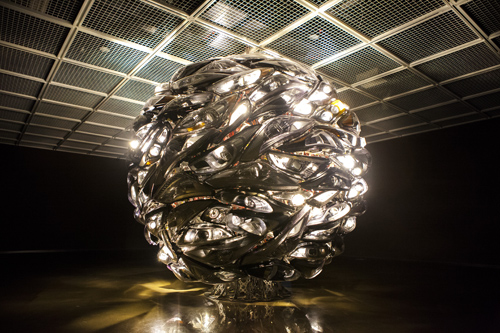 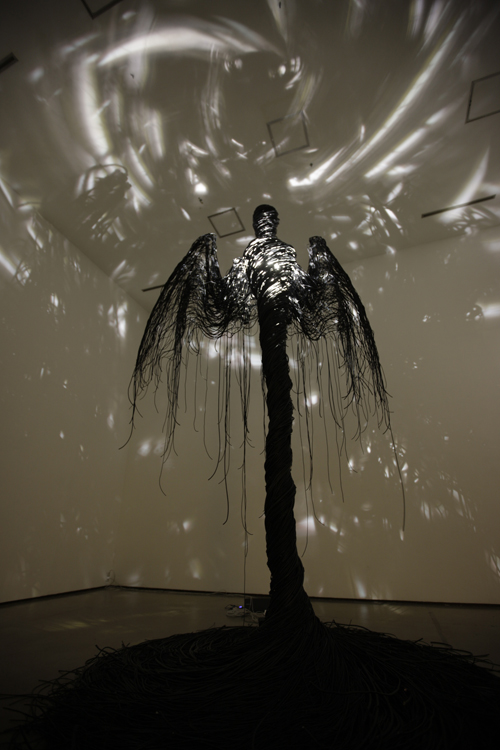 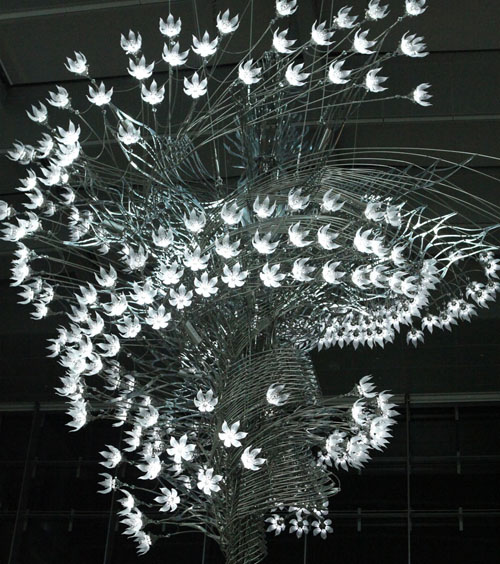 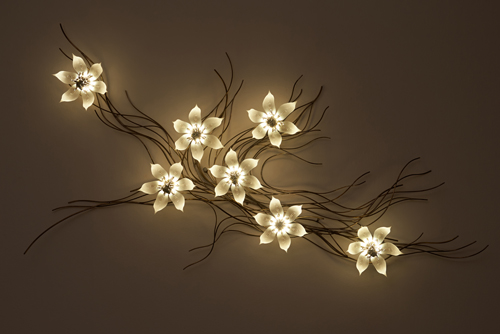 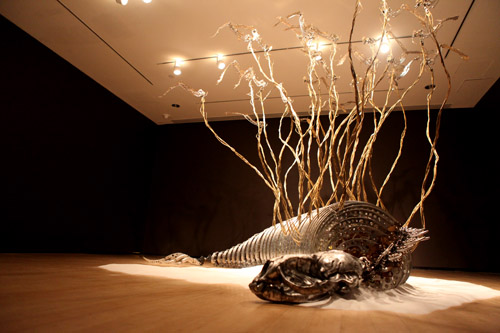 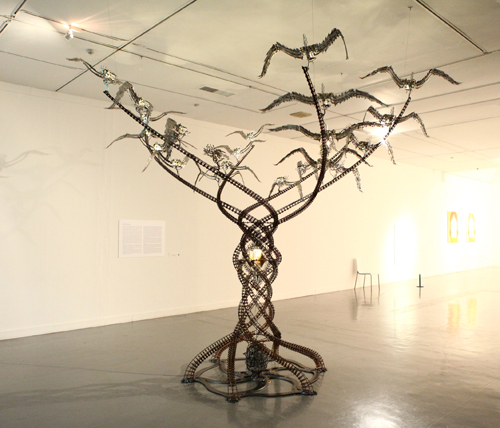 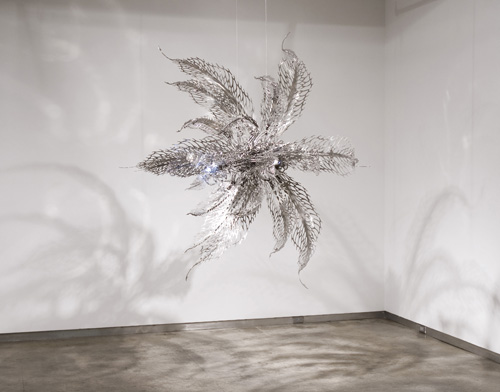 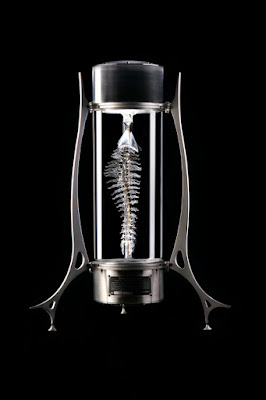 Choe was born in Seoul, South Korea. He is a contemporary artist who works with kinetic sculpture. His grandfather was a scientist who designed early automobiles, and his parents were sculptors. As a child he began exploring art with clay. He graduated from Chungang University in Seoul, where he earned B.F.A. in 1992 and M.F.A. in 1999.