on February 08, 2016
The NRW-Forum, Düsseldorf, is presenting a comprehensive retrospective of Horst P. Horst. The exhibition Horst: Photographer of Style opens on February 12, 2016, and runs until May 22. German-born Horst was one of the leading photographers of the twentieth century and remains an important influence today. The exhibition is curated by the Victoria and Albert Museum (V&A), London, and presents 250 photographic works spanning 60 years. It includes iconic images from his time as a Vogue photographer and lesser-known projects alongside rarely seen drawings, letters, films and couture gowns.

KING OF FASHION PHOTOGRAPHY
Horst creatively traversed the worlds of photography, art, fashion, design, theatre and high society. The exhibition explores his collaborations and friendships with leading couturiers such as Coco Chanel and Elsa Schiaparelli in 1930s Paris; film stars including Marlene Dietrich and Rita Hayworth; and artists and designers such as Salvador Dalí and Jean-Michel Frank. Horst found inspiration from many sources, including Classical architecture, the Bauhaus ideals of modern design, and Surrealist art. His elegant black and white studies from the 1930s show his mastery of light and shade. The creative process behind some of his most famous photographs, such as the Mainbocher Corset, is revealed through the inclusion of original contact sheets, sketches and cameras. 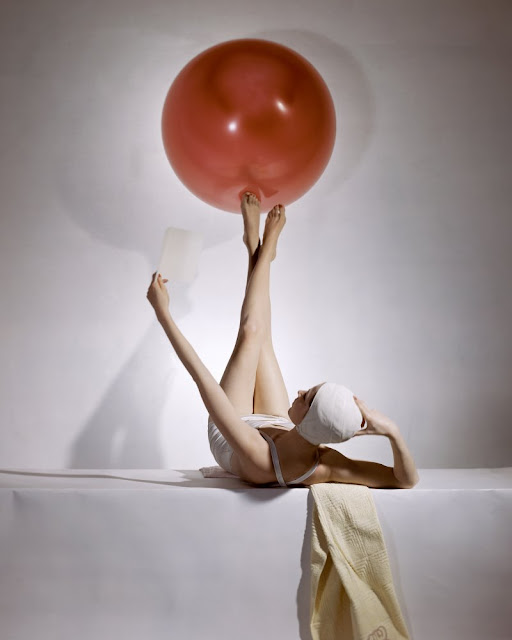 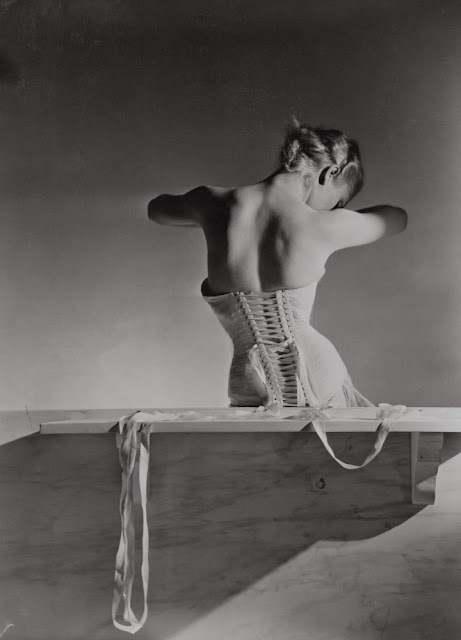 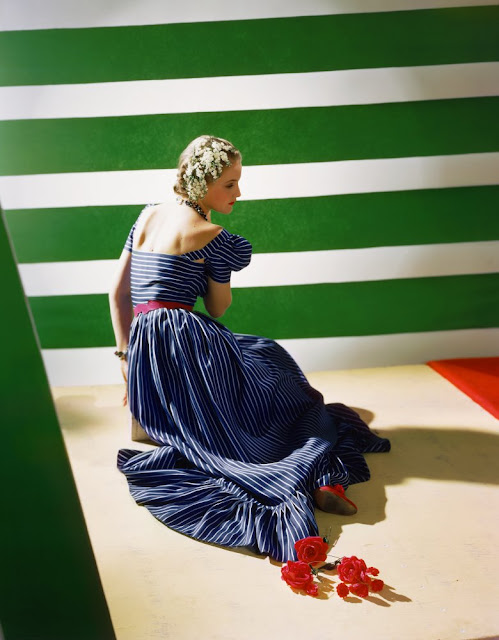 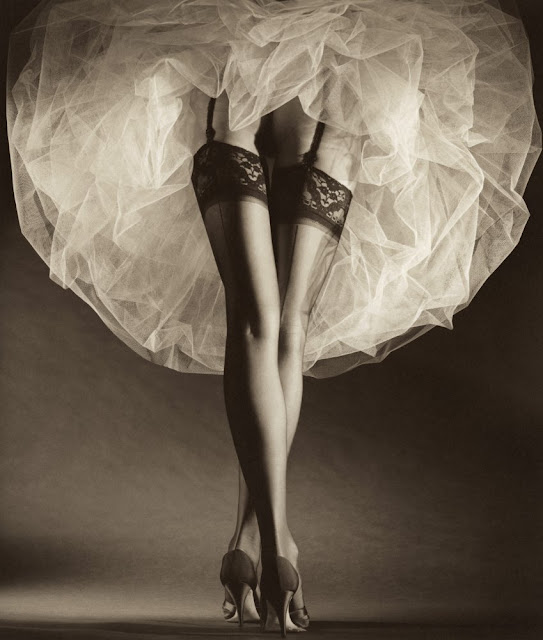 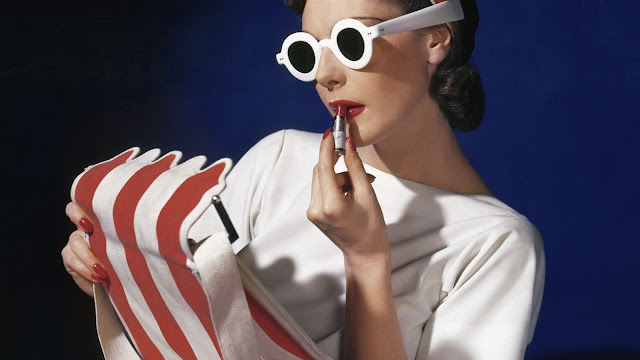 The exhibition also reveals little-known aspects of Horst’s work: nude studies, travel photographs from the Middle East and patterns created from natural forms. Horst’s second book, Patterns from Nature (1946), and the series of photographs from which it originated stand out as a surprising diversion from the high glamour of his fashion and celebrity photographs. These close-up images of plants, shells and minerals were taken at the New York Botanical Garden, in the forests of New England, in Mexico, and along the Atlantic and Pacific coasts. This personal project was partly inspired by Karl Blossfeldt’s (1865-1932) photographs of plants.

During the 1960s and 1970s, Horst photographed some of the world’s most beautiful and luxurious homes for House and Garden and Vogue under the editorship of his friend Diana Vreeland. A three-sided projection and interactive screens present these colourful studies. Among the most memorable is the Art Deco apartment of Karl Lagerfeld, the three lavish dwellings of Yves Saint Laurent and the Roman palazzo of artist Cy Twombly. In the latter years of Horst’s life, his early aesthetic experienced a renaissance. The period also witnessed a flurry of new books, exhibitions, and television documentaries celebrating his work. Horst produced new, lavish prints in platinum-palladium for museums and the collector’s market, selecting emblematic works from every decade of his career. These prints are showcased as the finale to the exhibition.