on November 30, 2015
Bravo for Rapper M.I.A. for releasing a timely compelling new music video that showcase the plight of refugees.  Her self-directed video features powerful images of different controversial migrations. In addition, the lyrics of the song also criticized governments that demonize refugees, creating a divided society of "Us versus Them.

The song "Borders" is from M.I.A.'s forthcoming album "MATADATAH. 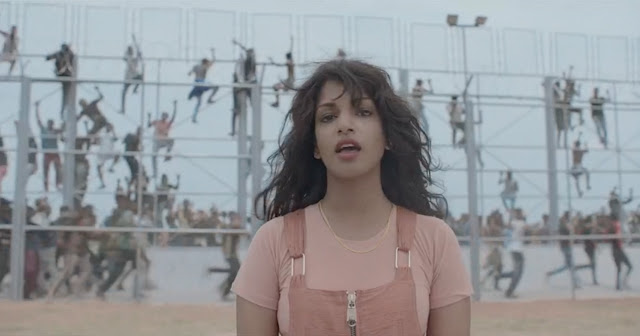 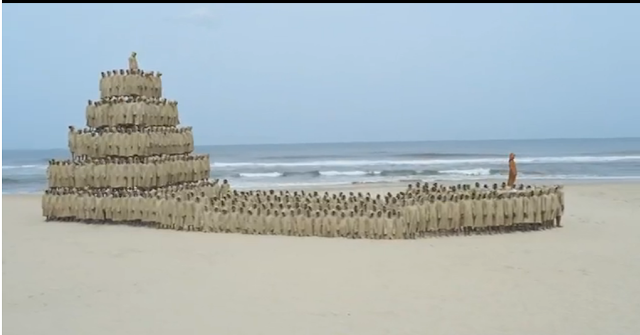 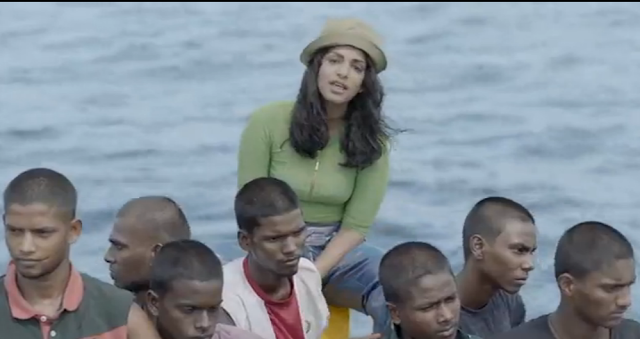 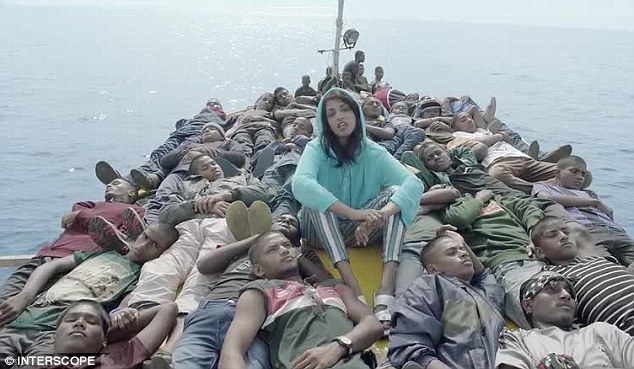