on September 28, 2015
Lee Dongi One of South Korea’s prominent contemporary artist. His creation Atomaus was one of the most influential work during the Korean Pop Art explosion during the 1990’s. Atomouse, which is a makeup word with two names, Atom from Japanese animation and Mickey Mouse from Disney’s. The character Atomouse is study of contraditions. It explores conflict between reality and fiction and lightness and darkness. Atomous friendly image usually represented or depicted in a harsh situations. Recently, Lee Dongi has shown works that are synthesis of Atomouse and abstract painting. It is overlapping pop images and abstract art by making lines that divide his picture plane. 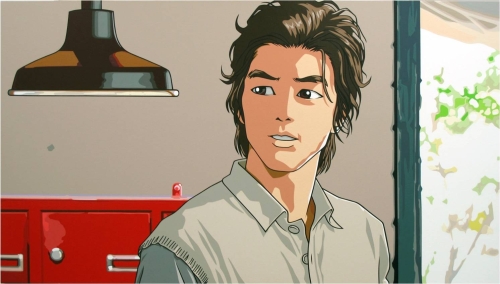 "Don't Look Back the Anger" 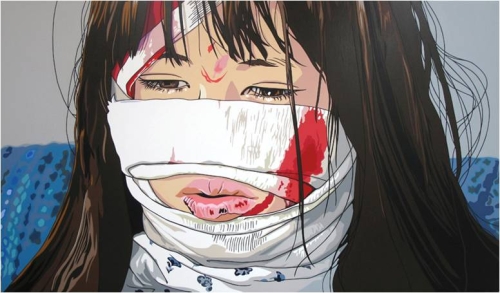 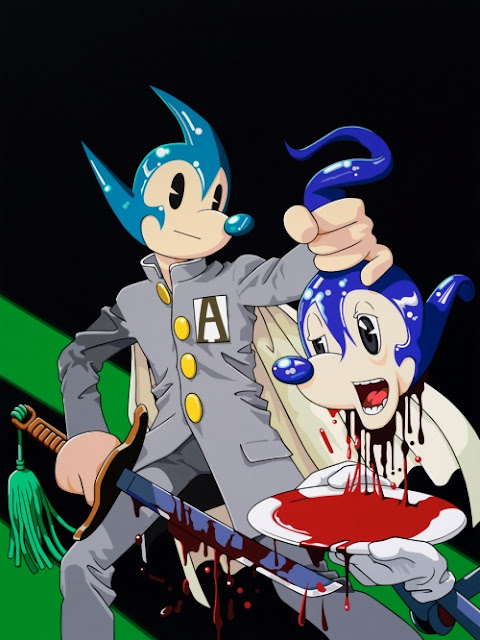 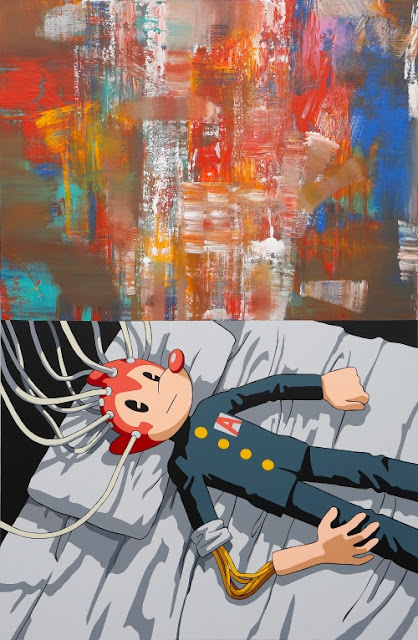 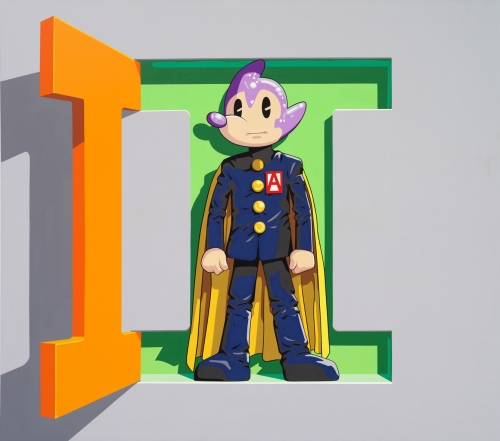 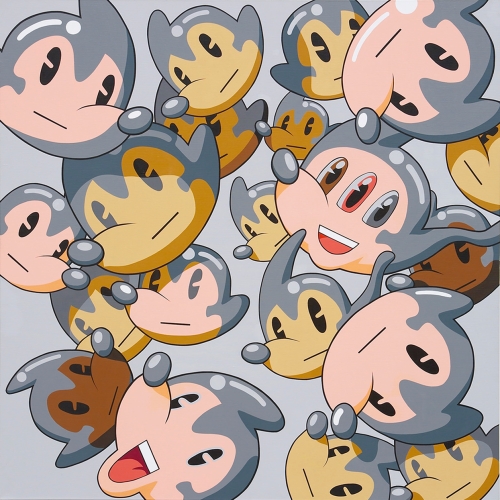 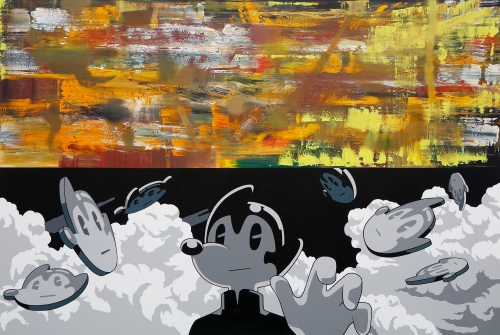 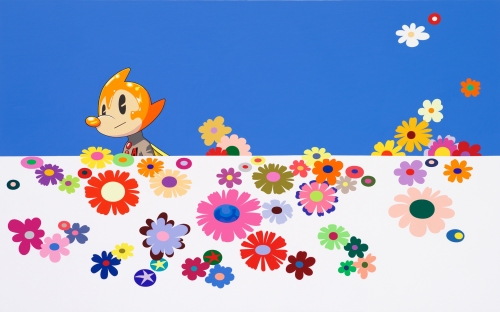 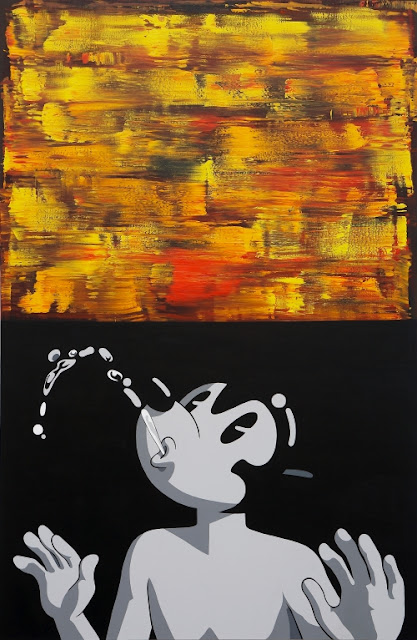 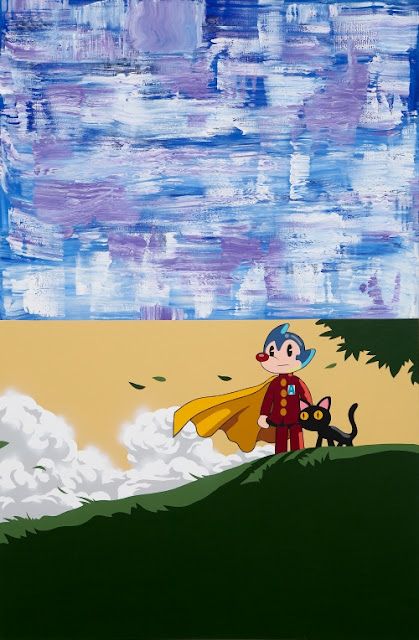 "Nero and Atomaus on the Hill" 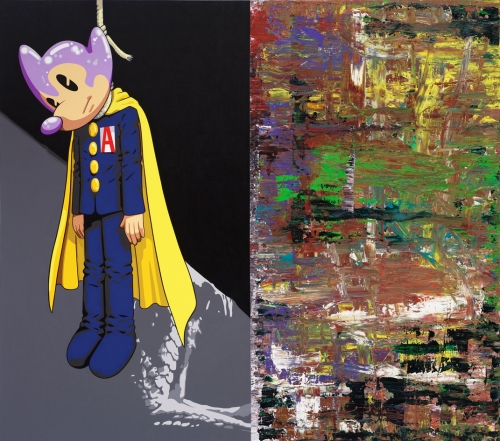 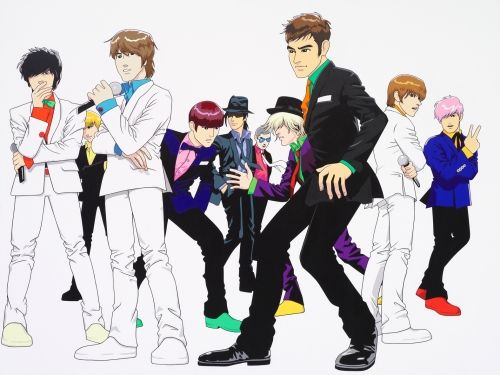 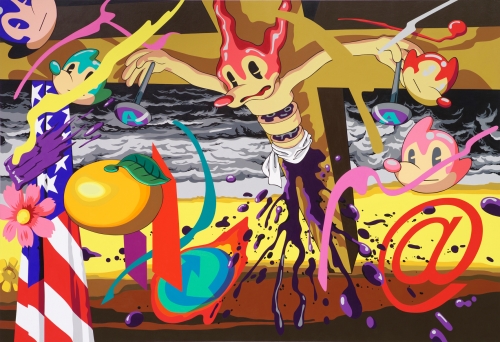 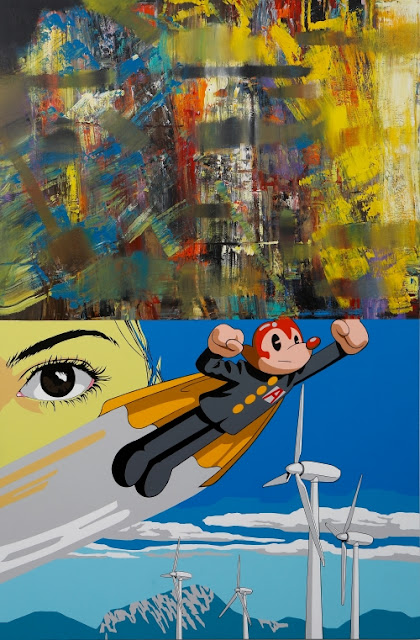 "Wind Generators (Eye in the Sky)"

Recently he is one of the featured artist in “Brilliant 30” a creative project by Hyundai and Bloomberg. They featured artists who inspire and question people and the society with their own creative language, also take important parts in leading the world.