on August 24, 2015
The first exhibition in France to be devoted to the arts of the peoples of the River Sepik in Papua New Guinea, this exhibition at the musée du quai Branly brings together 230 works from its own collections and from those of 18 European museums. 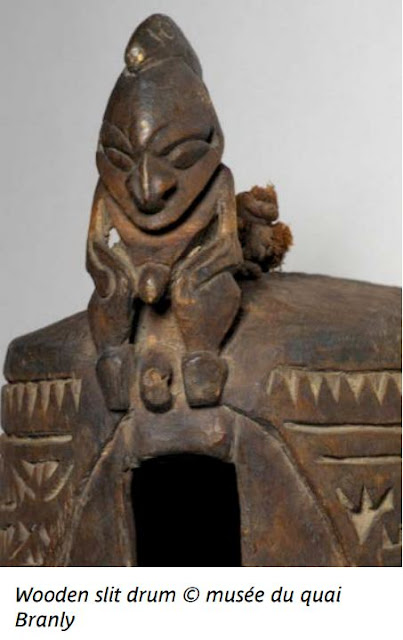 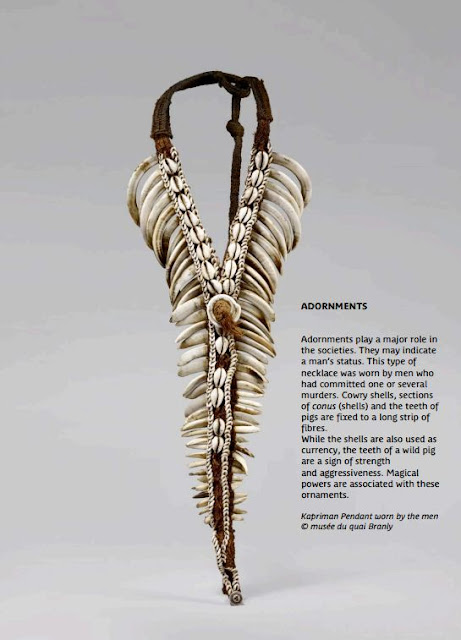 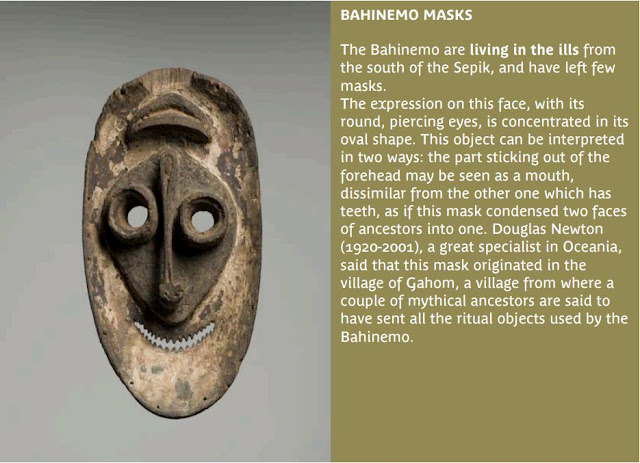 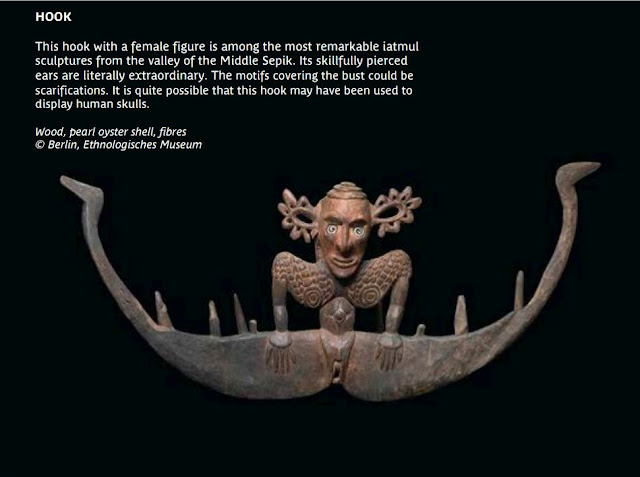 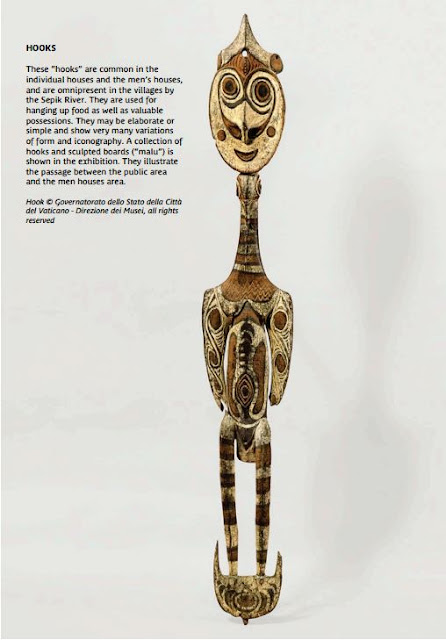 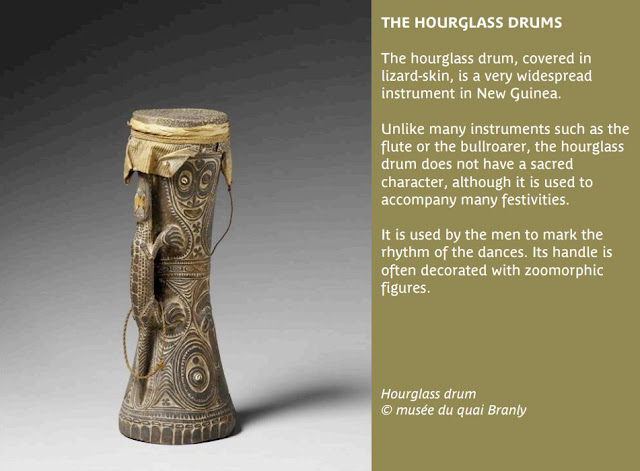 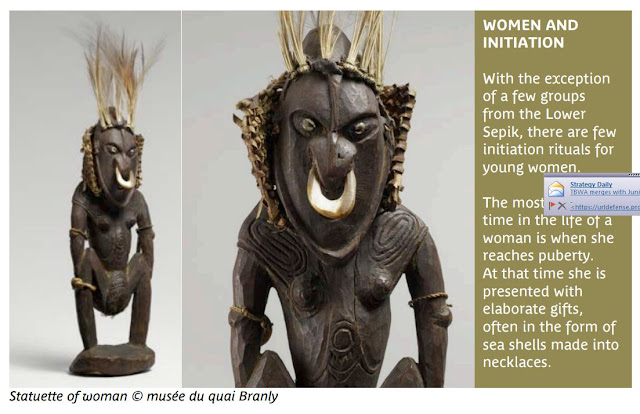 The exhibition presents the results of 35 years of research led by Philippe Peltier, Markus Schindlbeck and Christian Kaufmann. The pieces presented were chosen for their formal qualities and their ethnographic interests. Some of them are icons of the art of the Sepik. They all demonstrate the great diversity of forms developed and materials used by the inhabitants of the river banks. In the Sepik, the social organisation of the villages requires the women to live strictly separated from the men. In an area reserved for the men, ancestors are omnipresent and appear during ritual ceremonies only accessible to the initiated. In order to appreciate the density of this world shared between sky and water, the exhibition curator chose to enable visitors to discover the close relations maintained by the inhabitants of the valley with the world of spirits and of their ancestors.

In an immersive scenography guiding the visitor through a village, the exhibition SEPIK, Arts from Papua New Guinea lets us see and understand this unique social organisation. WALKING THROUGH A SEPIK VILLAGE The exhibition leads the visitor to discover the different areas of a village by taking him on a fictional wander whose aim is to explain the different levels of use of the objects which can vary according to the locations and groups to which they belong. This wander is based on one idea: to gradually reveal the increasingly refined meanings that men give to their creations. At the entrance to the exhibition, the visit starts on board two huge dugout canoes in the shape of crocodiles. Once disembarked on the banks of the great river, the visitor enters the heart of a village. Along the route, the works invite you to discover places of strict hierarchy: the women’s area, the men’s area, the initiates’ area. The route gradually reveals the major figure common to all the Sepik cultures: the founding ancestors. Creators of the world, they are omnipresent in ritual ceremonies during which they may appear in the form of a crocodile, as they may also appear in every act of daily life.