on July 29, 2014
New York – Christie’s is auctioning the prestigious collection of well-known international collectors Arlene Goldman and George Hartman. Approximately 100 works will be sold during the First Open live auction on September 23rd as well as the First Open Online sale from September 18th to 30th. 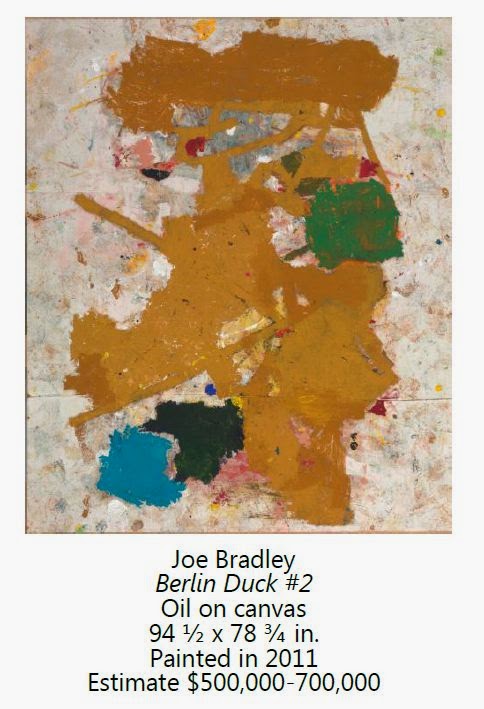 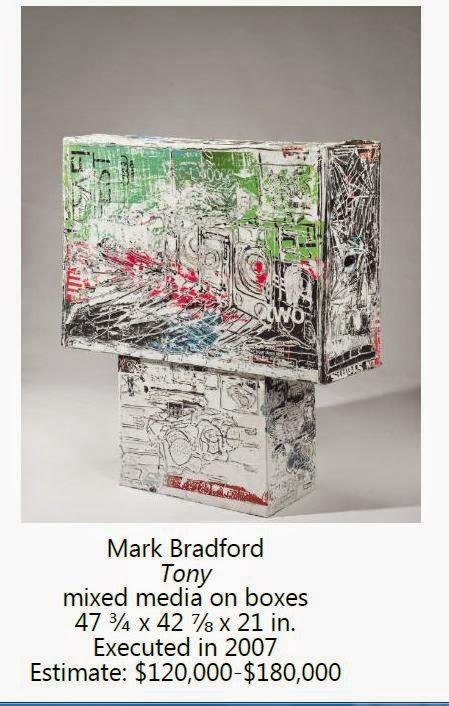 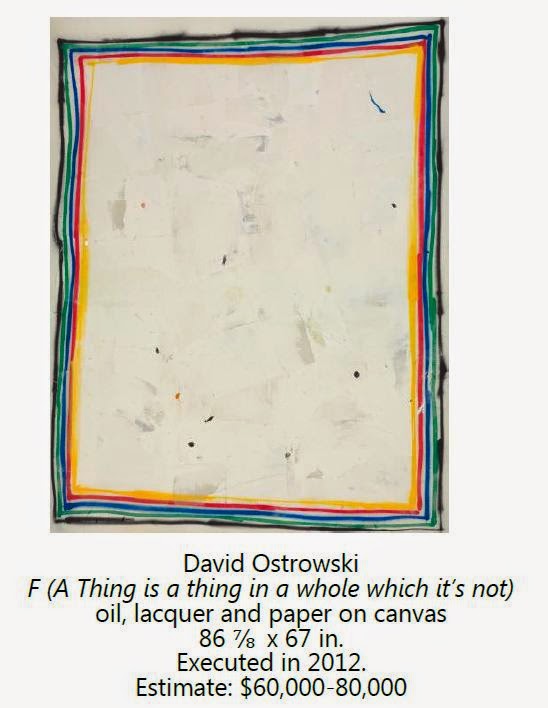 David Ostrowski’s paintings are the results of a total analysis of the fundamental nature of painting. Striving to undermine composition, style and “typical gestures,” Ostrowski experiments with speed and imperfection, opting for minimal visual elements that may have maximal effect, as seen in F (A Thing is a thing in a whole which it’s not), (estimate: $60,000-80,000). 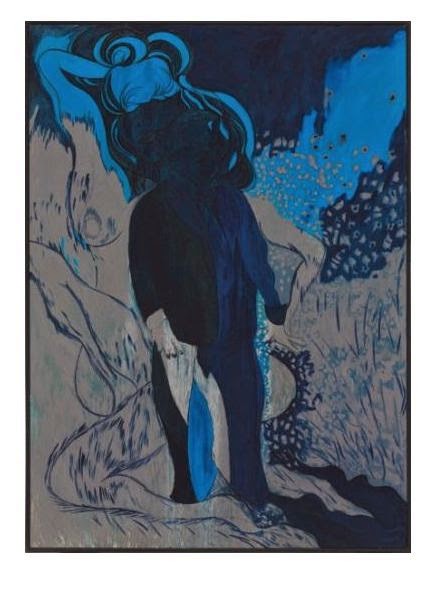 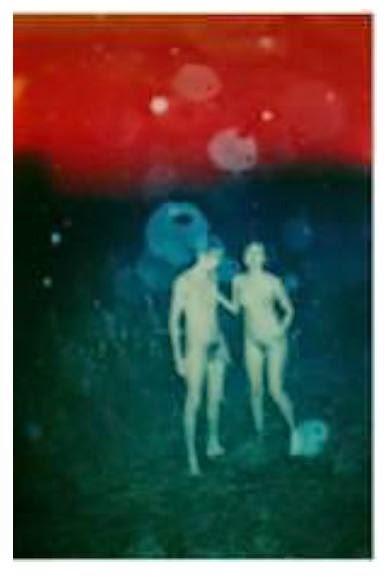