In the current issue Hedi Slimane photographed the young actor Dane DeHaan who will be soon playing James Dean in a biopic film of the icon, alongside Robert Pattison. Also in this issue are Bruce Weber and Paul Jasmin – in an exclusive and intimate interview by Jo-Ann Furniss, featuring an exclusive 32-page series of images from their joint archive of Californian travels.

Christian Slater talks with long-time friend and skate superstar Tony Hawk about being busted by the cops (twice) this year, converting his back yard into a skate park, and about which is the most painful bone to break. London design star, and new creative director of Loewe JW Anderson, takes on this issue’s designer column. Danielle Levitt captures the athletes of the Men’s Water Polo Team at the University of California at Santa Barbara in an exclusive photo essay. Over 300 pages of fashion and interviews (interviews with the infamous James Goldstein, Carol Lim and Humberto Leon of Kenzo and Massimiliano Giornetti, creative director of Salvatore Ferragamo.)

It's available to buy now http://store.hero-magazine.com/product/hero-10-california-future-english 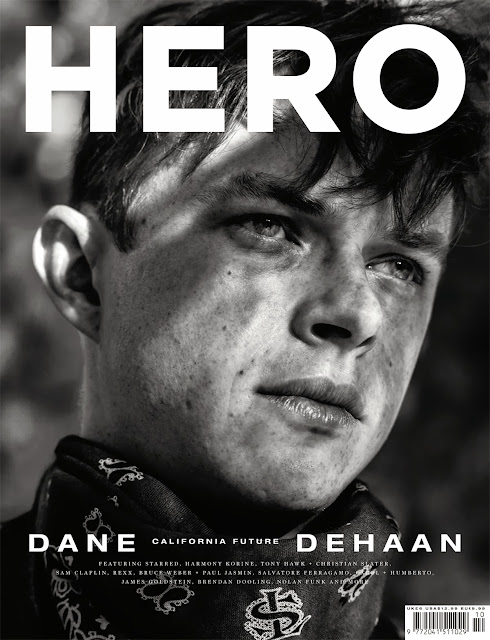 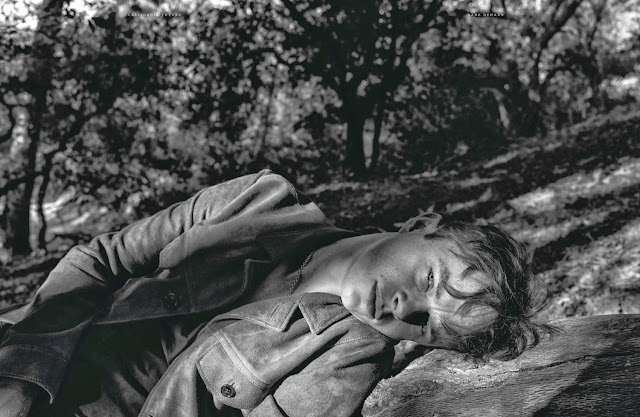 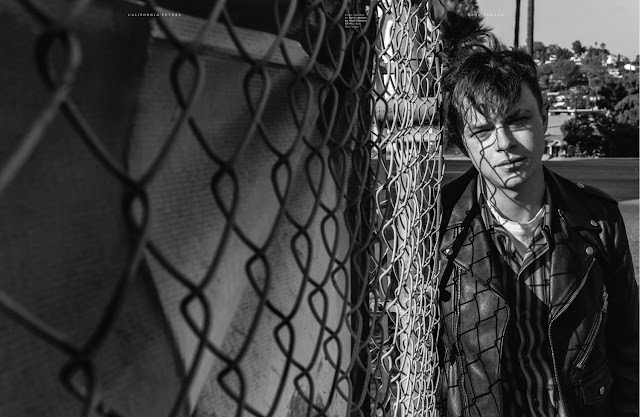 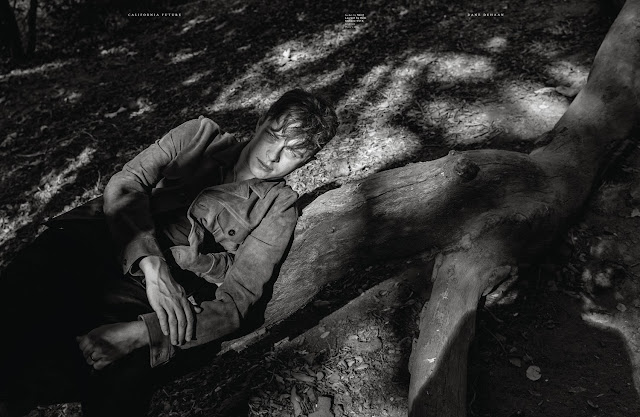