The Soumaya museum, named after the Carlos Slim's wife  will opens to the public on March 29 and admission will be free. The Carlos Slim Foundation will underwrite all of the museum’s expenses, including maintenance and the cost of mounting exhibitions.

The museum "will be important for the Mexican people ... it will be a place for them to enrich themselves with international history, with art history, with the history of Mexico," Slim said at a ribbon-cutting ceremony attended by President Felipe Calderon, Colombian author Gabriel Garcia Marquez, and U.S. television host Larry King. Hundreds of guests packed the Soumaya late Tuesday

The gleaming, aluminum-plated structure, which cost an estimated $34 million was built with no budget limit. Carlos Slim said in an interview "There will be no limits. We will decide what needs to be done at the museum and just do it.” 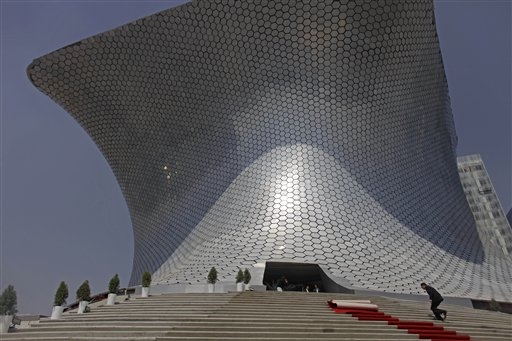 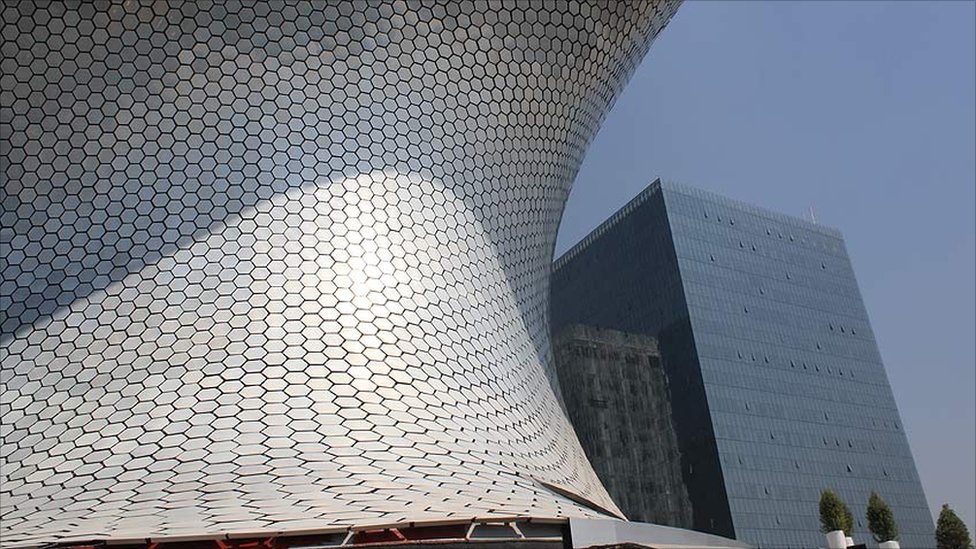 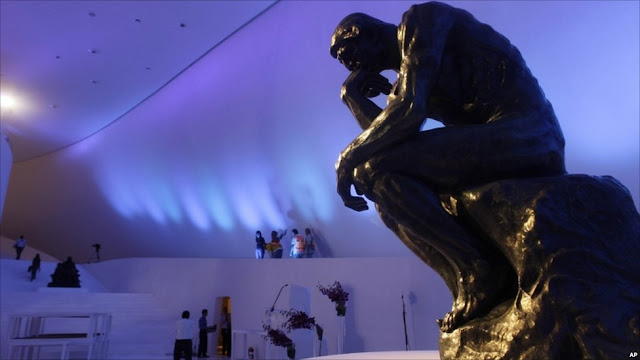 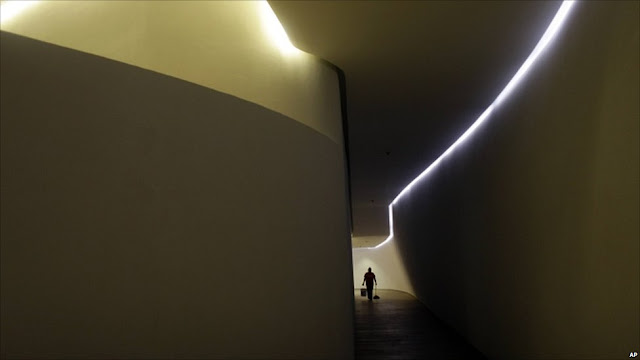