on February 11, 2011
Right now the nerd in me is screaming “WHEEEE. I’m so excited seeing the new trailer of “XMEN: FIRST CLASS” via Gawker. It looks really good. The movie revolves around the friendship between Charles Xavier, Professor X played by James McAvoy and Eric Lensherr, Magneto played by Michael Fassbender.

Set during 1960,s it also shows how the mutant school was built. It also stars Kevin Bacon as Sebastian Shaw, the antagonist of the movie. Other cast members include January Jones as Emma Frost / White Queen, Rose Byrne as Moira MacTaggert, and Nicholas Hoult as young Dr. Henry "Hank" McCoy / Beast 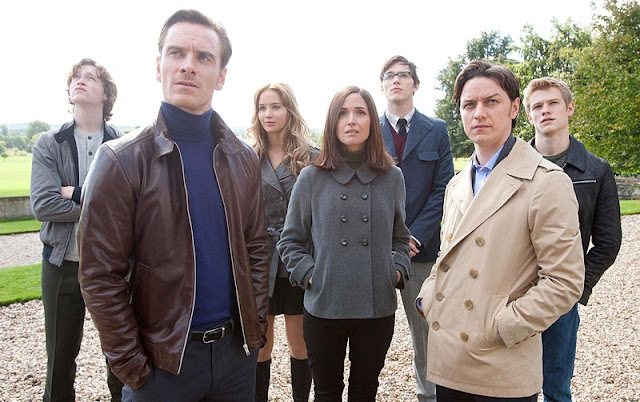