on February 15, 2011
New York Magazing has an article about secret male model fight clubs that usually happens in nondescript building in Chinatown in New York.


"..It’s the seventh incarnation of Friday Night Throwdown, an underground gathering known for putting male models in the ring alongside street fighters and real boxers. Tonight, photographer Steven Klein and supermodel Josh Beech mingle with gangsters, rock-and-rollers, ravers, and anyone else in the know. They’ve come for the sheer violence—the wormhole back to a long-lost New York. But they’ve also come for the spectacle of beautiful boys stripping to the waist and submitting their features to a thorough pummeling..." 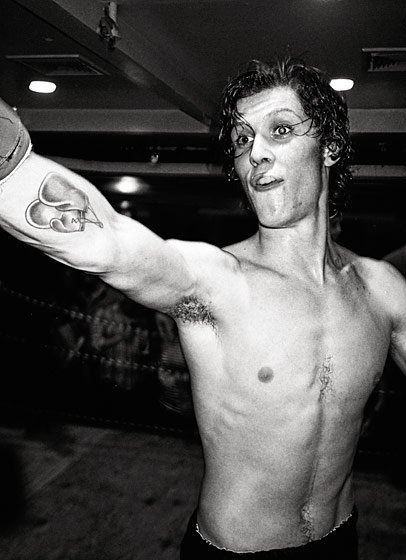 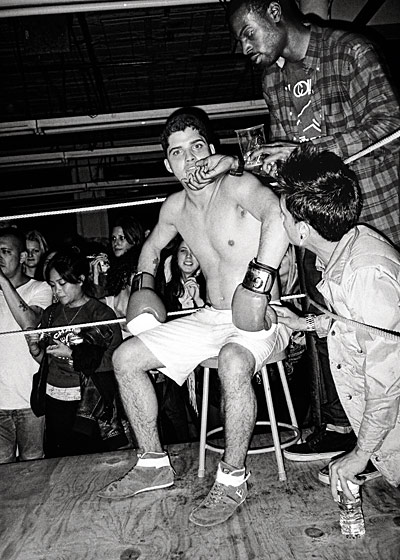 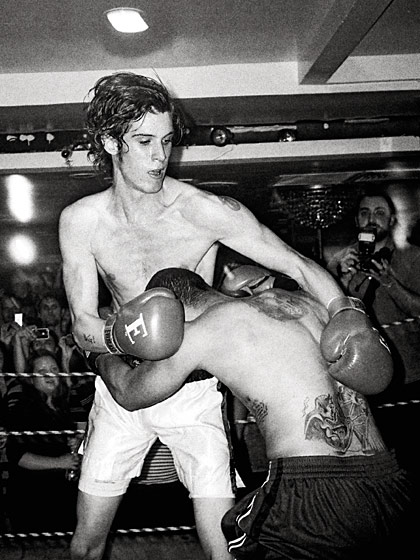 The whole article is here.

I think they need David Bowie to be the Judge.