on January 11, 2010
I have to admit I’m a mild Otaku maybe it’s the Asian in me. As a kid most of my favourite TV shows were anime; Voltes V, Mazinger Z, Dymos, Candy Candy…The film Akira is not your normal anime. It’s an epic film that’s defined the master of cell animation. It was ground breaking when it first show because it’s magnificent detailed animation. This is before computer animation and Pixar. Even if you’re not an anime fan you would love the great and different layered story.
When I first saw it I had a hard time understanding what’s happening and that probably because the five graphic novels of the manga Akira was compressed in a 2 hour film. But it is one those films that you would love to watch over and over again because every time you watch it you uncovered more interesting things.

Set in futuristic Neo-Tokyo, a new city of Tokyo that was built from the ashes of World War III and after the city was destroyed by a powerful psychic force known as Akira., the story focus on two childhood friends Tetsuo and Kaneda who find themselves in plunge into the city’s darkest secret when their motorcycle gang encounters a military operation to retrieve an escaped experimental subject. Tetsuo, captured by the military, is subjected to experiments. During the experiment the military discovered that Tetsuo is showing the same patterns as the Akira patterns, and that could spell the destruction of Neo-Tokyo if these 'patterns' are not kept under control. Soon Tetsuo find himself with amazing powers. Tetsuo must make a decision, will he tame his powers or will he be power hungry and defiantly destroy Neo-Tokyo?

The soundtrack is amazing too. I love how it combined different Asian music and mixed it with percussion and modern technology- Gamelan (an Indonesian orchestra of chimes, gongs and Jugog, a wood xylophone ensemble), guitar, organ, synthesizers and primarily male chorus. I can't think of any other score with this combination. My favourite tracks are “Kaneda” and “Dolls' Polyphony”. You can listen to the sample in Amazon here. 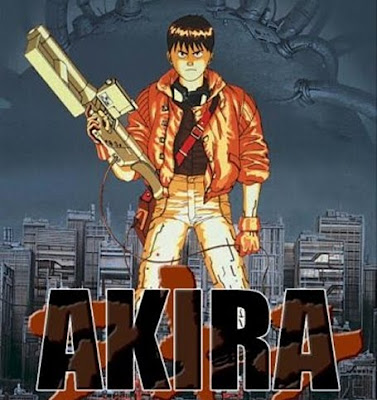 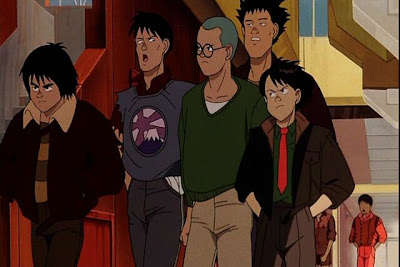 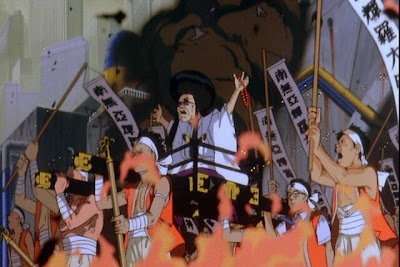 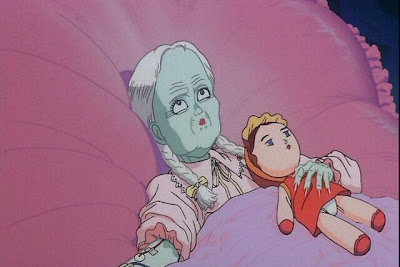 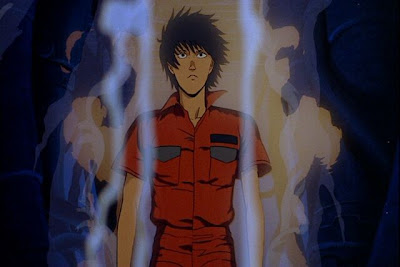 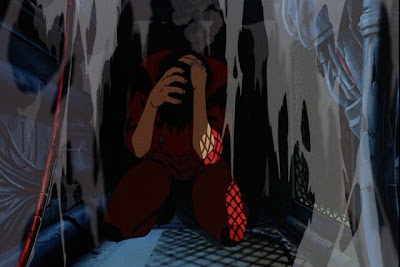 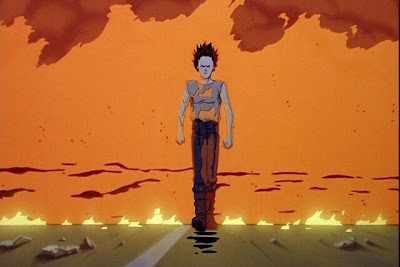 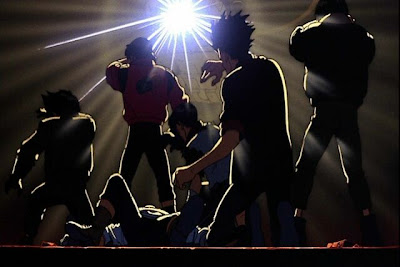 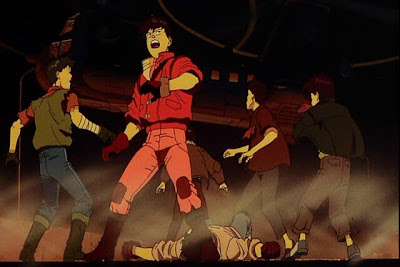 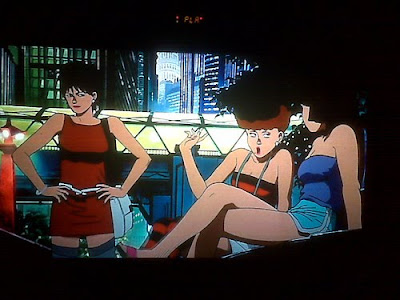 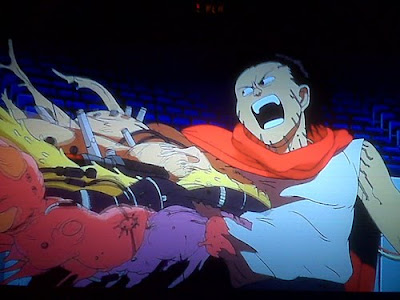 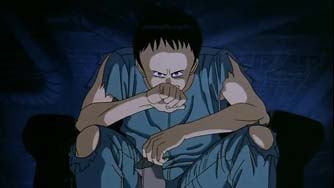 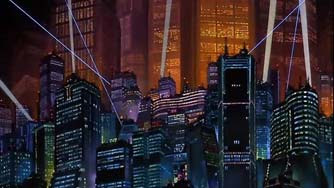 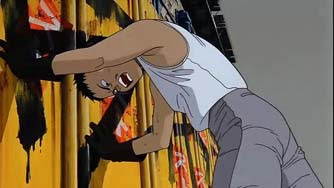 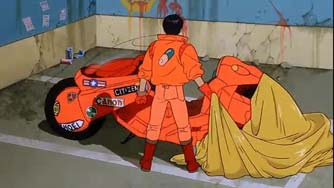 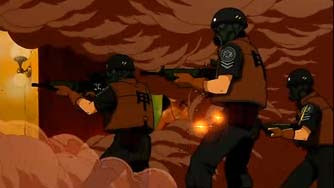 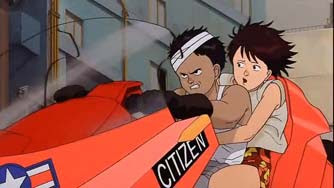 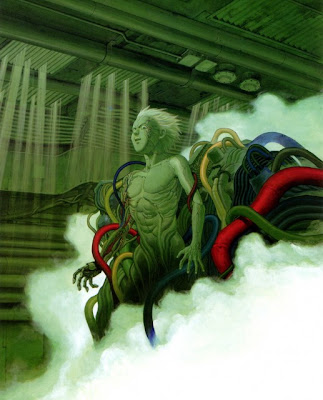 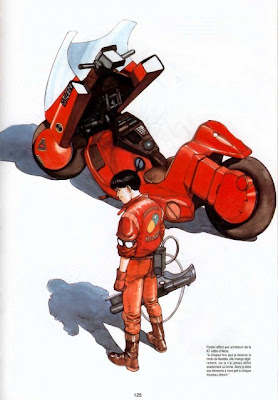 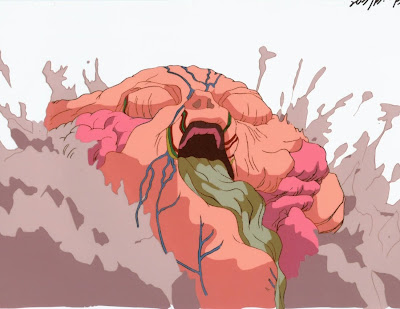 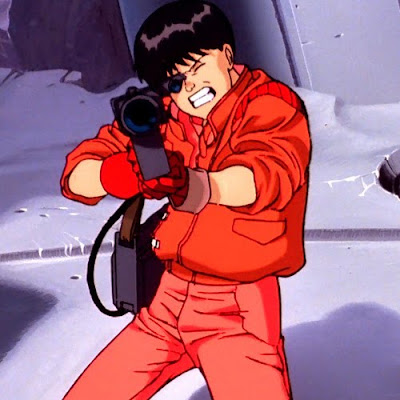 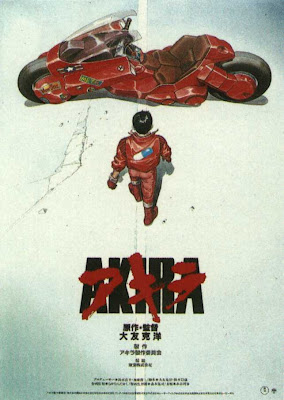