on March 17, 2009
Karl Lagerfeld always adds a very small men’s collection on his Chanel   RTW show. For his fall/winter 2009/2010 he showed clothes primarily in black & white. The collection was inspired by a British dandy who was the arbiter of men’s fashion in Regency England and is credited for introducing and establishing the modern man’s suit. He established the mode of men wearing understated, but fitted, beautifully cut clothes including dark suits and full-length trousers, adorned with an elaborately knotted cravat. Here are the photos of his men’s collection for Chanel fall/winter 2009/2010. 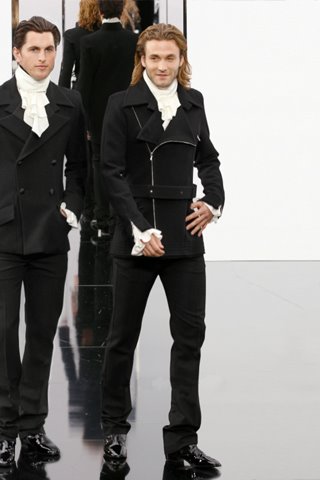 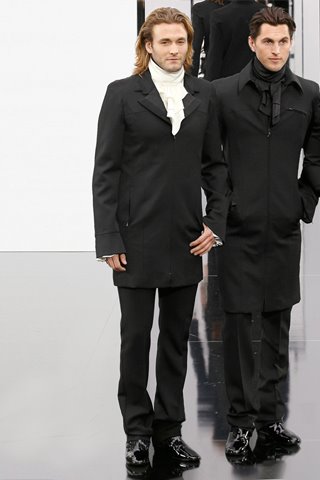 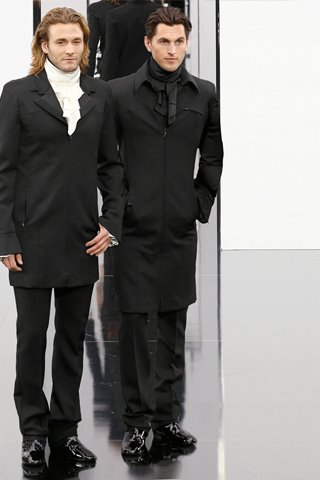 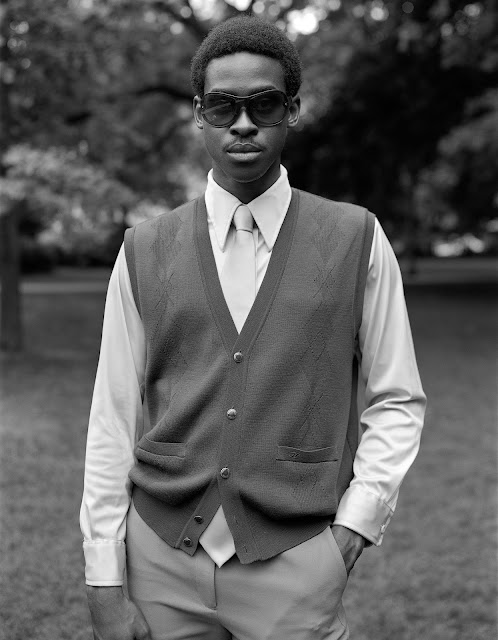