on September 16, 2007
Here’s the fashion editorial of the current issue of Out Magazine. “Vampires in Los Angeles” is photographed by Francois Rousseau and styled by Gregory Wein. Also in this after dark issue there is an article and photos of NY’s famous club promoters and door people.

John Barrowman is on the cover of the issue and there’s and interview of him inside too. Apparently he’s playing some gay alien hero in some gay channel. The last time I saw him was in that short lived TV show called “Central Park West” where he’s character was based on JFK Jr. I think I kind of see now why some actors hide in the closet. Why is it very single interview of an openly gay celebrities always end up focusing on their sexuality, even though they came out years ago?

Again here is the editorial “Vampires in L.A.” 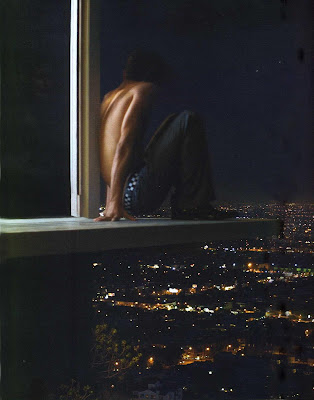 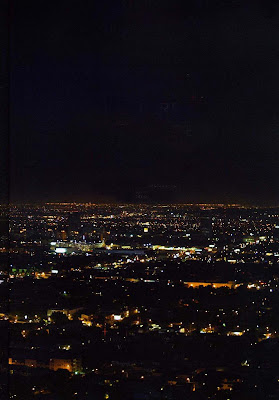 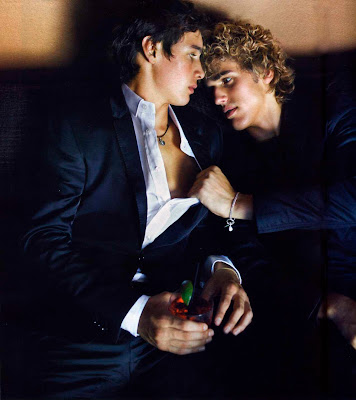 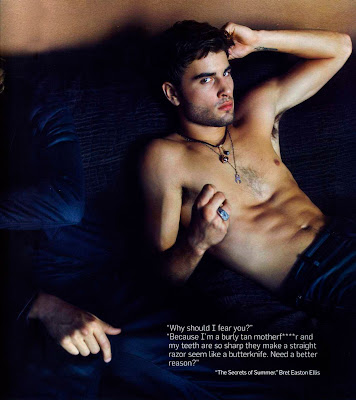 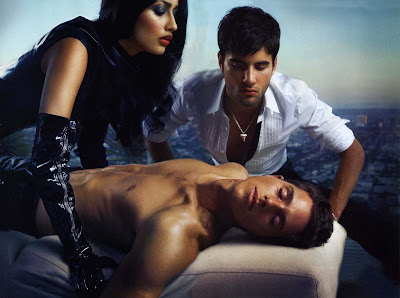 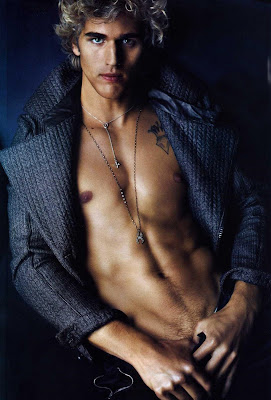 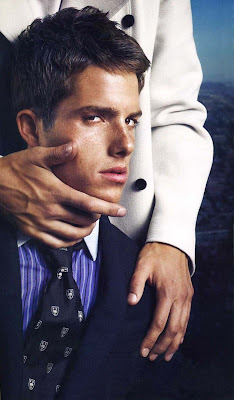 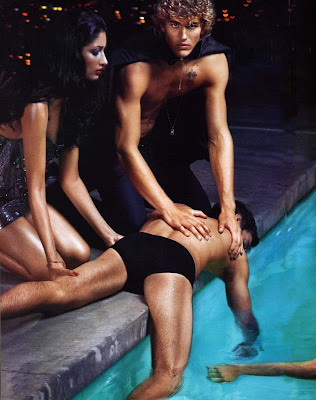 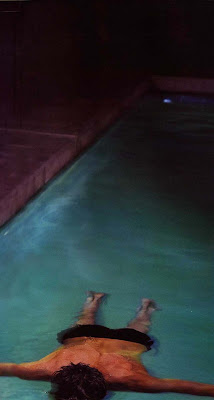 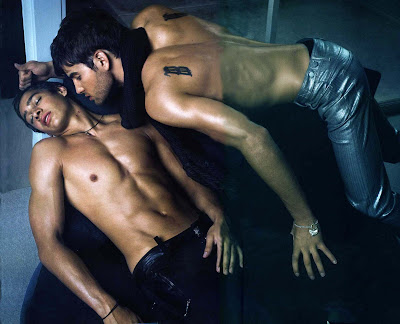 Vampdarling said…
Thank you for the great scans!!
4:25 PM